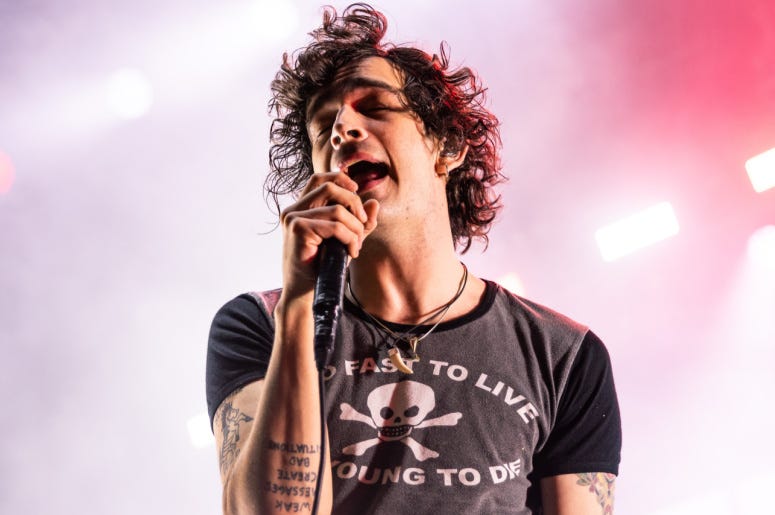 “We are really sorry to announce that we have made the decision to cancel all scheduled touring for 2021,” the band wrote on Twitter.

The 1975 had several rescheduled tour dates from 2020 on tap for this year. Now, they’ve made the decision to cancel them. “These are incredibly difficult times for a lot of people, and until we can be sure that we will be able to play shows in a way that is safe for our fans and crew, we decided the best course of action is to cancel our touring so that, where possible, everyone can get their tickets refunded sooner rather than later,” their tweet said. 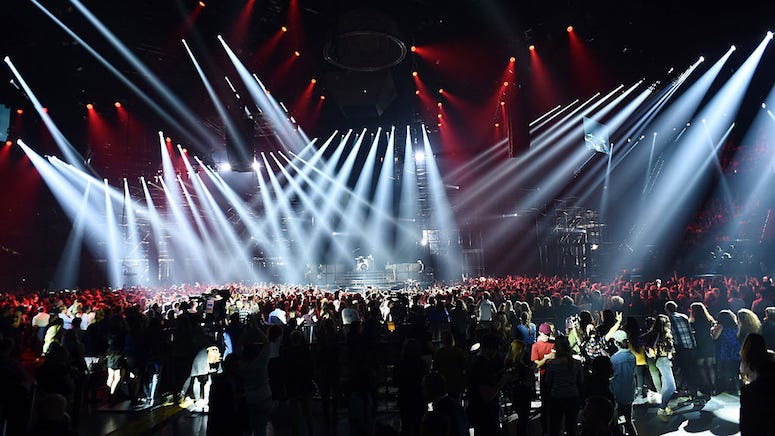 While the news will certainly disappoint fans that were optimistic the band would be able to perform this year, The 1975 did drop a bit of good news. A new album is on the way.

“We’re currently making a new album and look forward to seeing you all at a show as soon as it is safe to do so,” they said.

Back in May, the UK outfit dropped their latest album Notes on a Conditional Form. The 22-track effort features a spoken word track from environmental activist Greta Thunberg asking listeners to acknowledge and admit that we are losing the battle against climate change.

The album debuted at number four on the Billboard 200 chart and topped out at number one on Billboard’s Top Rock Albums chart. Notes on a Conditional Form also featured guest appearances from FKA Twigs and Phoebe Bridgers.