Hot off the release of his new collaboration with Justin Bieber, Australian singer, rapper, and producer The Kid LAROI joined Audacy's Megan Holiday for a chat following an exclusive performance of his new single "Always Do." 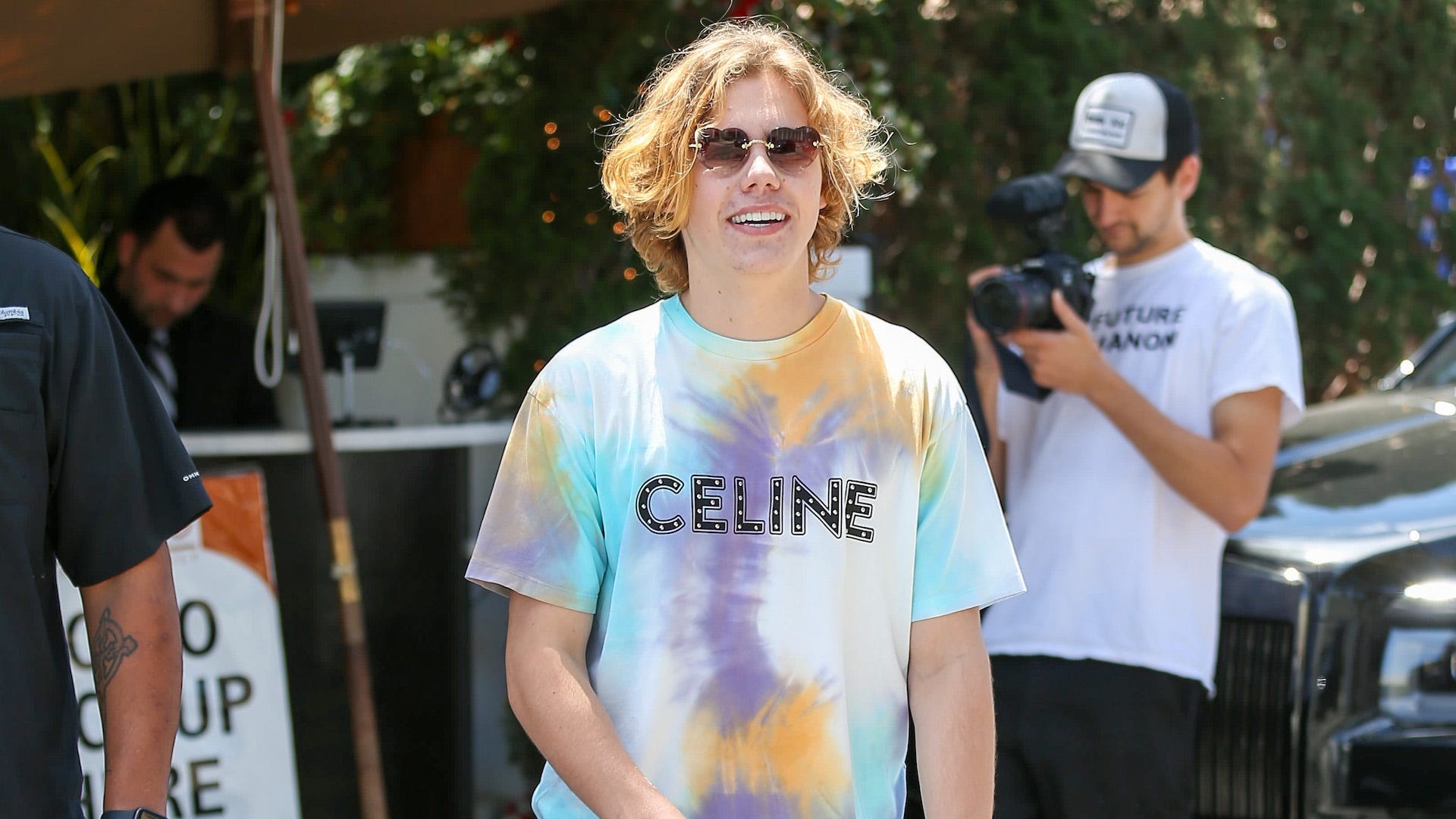 The Kid LAROI takes us inside ‘special’ collaboration with Justin Bieber

The track can also be found on the deluxe edition of LAROI's 2020 album F*ck Love (Savage) which also features his breakout, chart-topping radio hit "Without You" that got a remix and special SNL treatment alongside Miley Cyrus. Obviously exciting times for the 17-year-old, but he just trying to "f***in' keep it movin'" without thinking about the whirlwind of the past year.

"If I think about that stuff too much, I find I'll get complacent," he tells Megan. "I'm scared of being complacent and being happy where I'm at. The thing that motivates me is wanting more."

Sharing a relevant lesson his mother has instilled in him, which he still quotes today, "Don't let your ego take over your awareness," LAROI also broke down his inspiration on a macro level. "I've had an interesting life," he says, "we'd be here for f***ing two hours if you wanted me to break that down, but I would say my music and the way I am is super influenced by Australia and my surroundings. I make music that reflects real-life situations and real things for me and I think you can hear that in my music. Australia, but Sydney in general actually shaped that a lot."

"Overall, whether things were good or through hard times even I would like to say I still found some fun somewhere," says LAROI. "And music was a big part of that. That was my escape from stuff."

After numerous relocations and suffering a family tragedy when he was younger, LAROI found that music could not only facilitate his own escape but also provide for his family. "I definitely felt like I had a big responsibility to be the one to change s***, because I knew that if I didn't do it, it wasn't gonna happen. I was like, 'OK, God gave me somewhat of a gift to be able to f***in' do some type of music and I think I'm gonna f***in' do it. I'm gonna do it and that's how I'm gonna change things.' That's how I've always been, since a young kid -- I'm still young, but like a young, young, young kid."

"Now that I'm blessed enough to be able to go on my own tour and do my own s***, I think that's gonna be f***in' incredible. I love hearing other people sing the s*** that I like singing," LAROI says. "That's been my main goal since I was a kid, just to inspire people and help people get through their day."

Watch The Kid LAROI's and his full interview with Audacy's Megan Holiday above, plus check out his new music video for the single below.

Stay tuned for more exclusive performances and chats with your favorite artists right here on Audacy.com/LIVE and see a full list of our all-new exclusive stations.