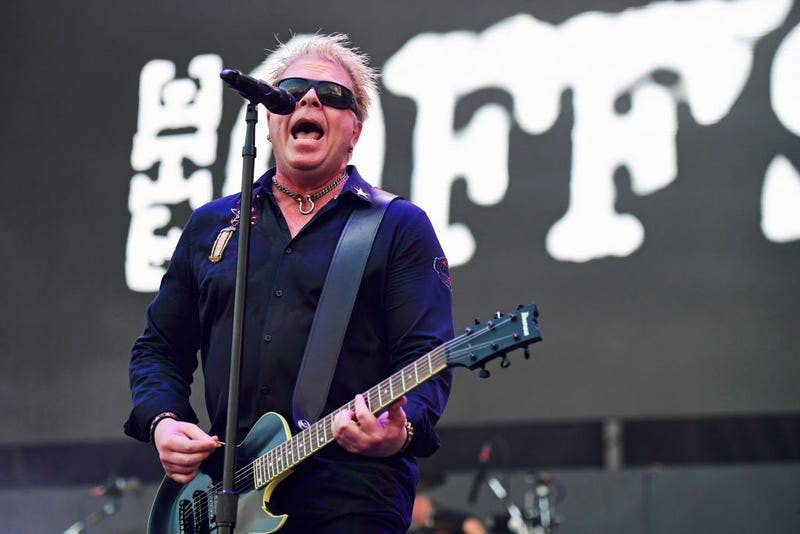 It's been 9 years for The Offspring fans all over the world since the band has released a new album, and 7 years since they've released anything new at all. 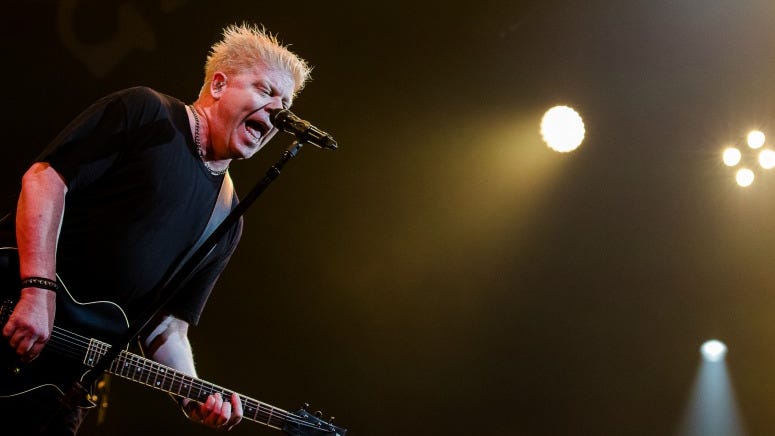 We've had some singles throughout the years like "Coming For You" and some fun Christmas things. But today, today is a GREAT day! Because The Offspring have confirmed a new album is forthcoming, and SOON! 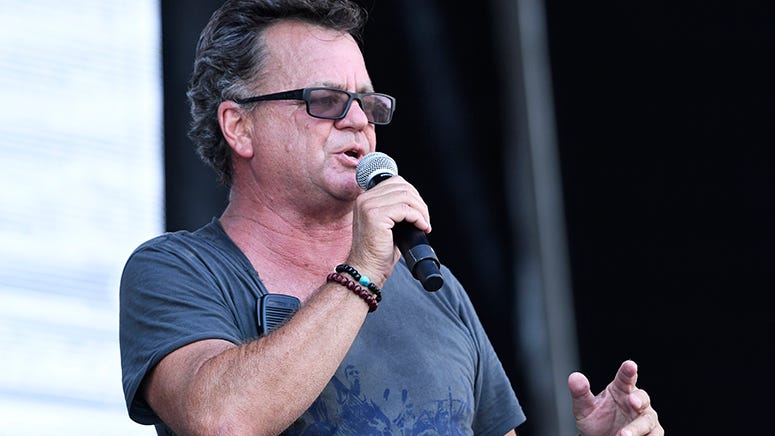 Check out the video the posted to all their social media pages this morning.

A special announcement from Dexter & Noodles.

Posted by The Offspring on Monday, February 8, 2021

So what does this mean? It means we are getting a new Offspring album, and it sounds like it is coming sooner than we think! If you can't watch the video, basically it's Dexter and Noodles talking to each other and letting the fans know it's coming, with hard dates for the single to be dropped and probably the album as well. But they can't say exactly when it is yet.