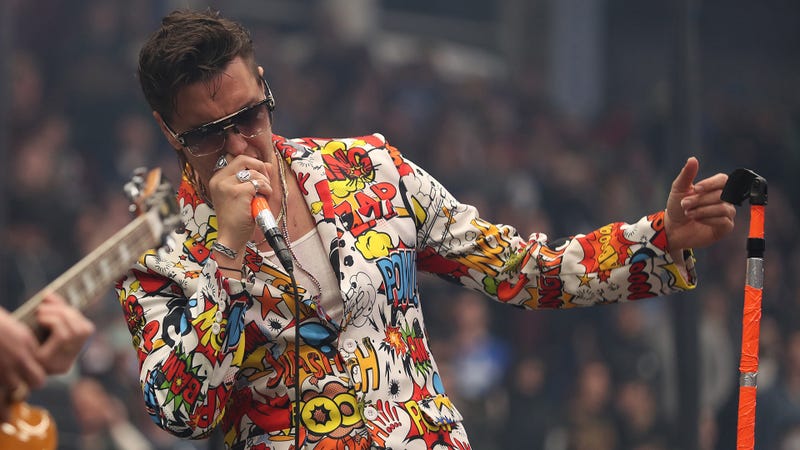 It's no secret that New York City rockers The Strokes are also big-time fans of their hometown baseball team, the New York Mets.

Heck, the band even wrote an ode to the team which ended up closing out their 2020, GRAMMY-winning album The New Abnormal. Piling onto this fandom, singer Julian Casablancas has also offered to pen some new theme music for SNY's Mets broadcasts, and he was recently honored by the team who let him throw out the first pitch before their game against Atlanta on Monday, July 26.

In a post-first pitch interview with SNY's Steve Gelbs, Casablancas spoke of his deep-seated fandom for the Mets, and his very first memories of the team.

"Whoopsieeeee."
"They probably don't want to hear my BS..."

"Let me see, '86 probably one of my first memories of that team. My first game, we were in the nosebleeds at Shea [Stadium] with Nikolai [Fraiture] who plays in The Strokes. It was an Astros game..." Julian was then cut off by an error on the field. "Whoopsieeeee," he commented before adding a little humility, saying, "I realized a game was happening, but I didn’t actually compute that people are actually watching a baseball game. They probably don’t wanna hear my B.S."

But Gelbs did in fact want to hear more about Julian's love for the game.

Julian, dressed in a full Darryl Strawberry get up for the day, was asked to give his thoughts on a new rule he believes should be added as the game goes through some growing pains. Regarding the "Man On Second, Extra Innings" debate, Julian asks, "why don't they, in extra innings, maybe just whoever gets on base stays? You know, if you get a man on first [base] then he's on there in the next inning. An automatic guy on second [base] is just weird." 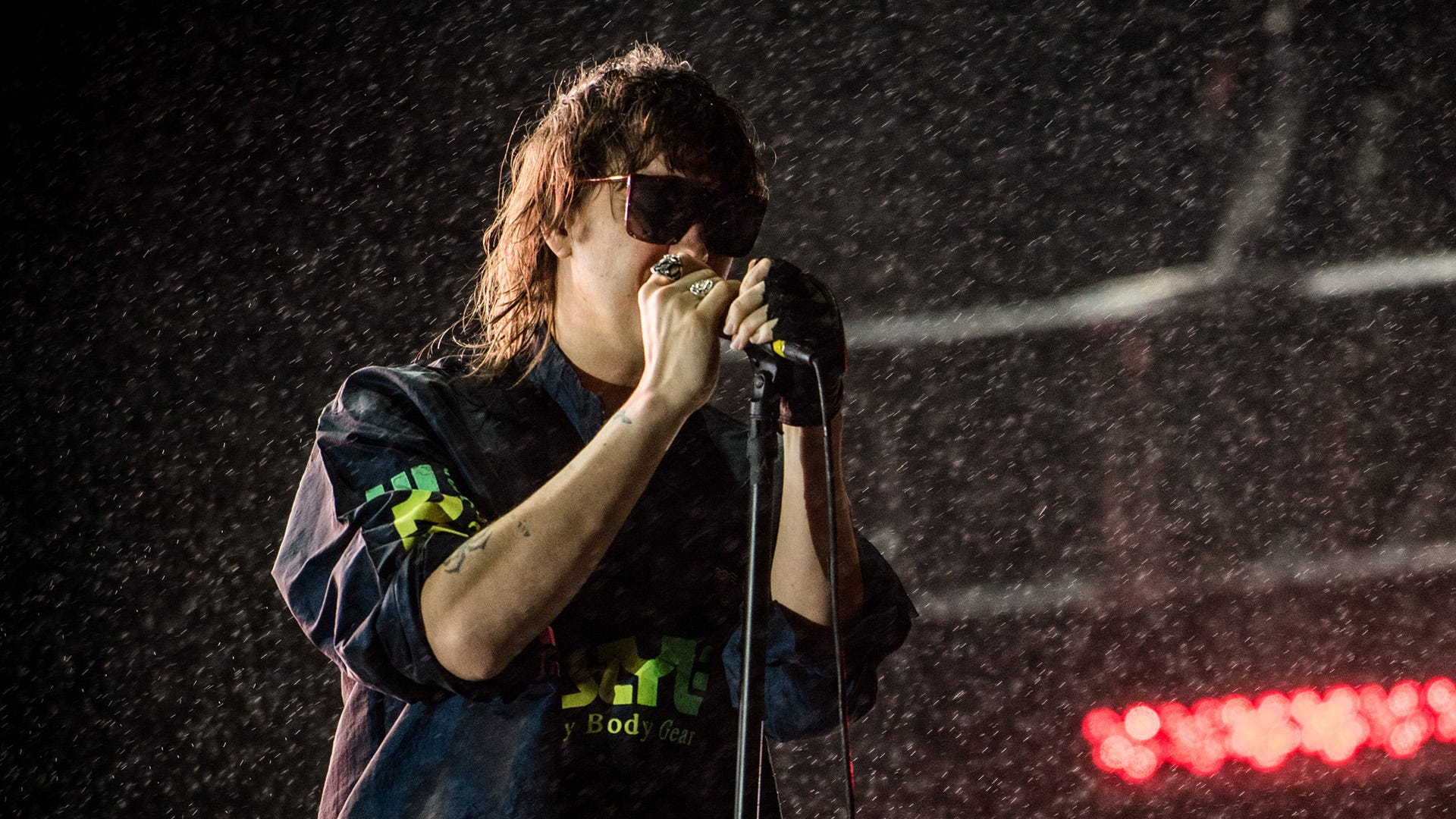 See The Strokes bring live music back to New York

The Strokes were one of the first musical acts to bring the full live music experience back to their hometown of New York City – performing an entire set of songs, on a stage in front of people inside of the newly renovated Irving Plaza -- during a fundraiser for mayoral candidate Maya Wiley in June.