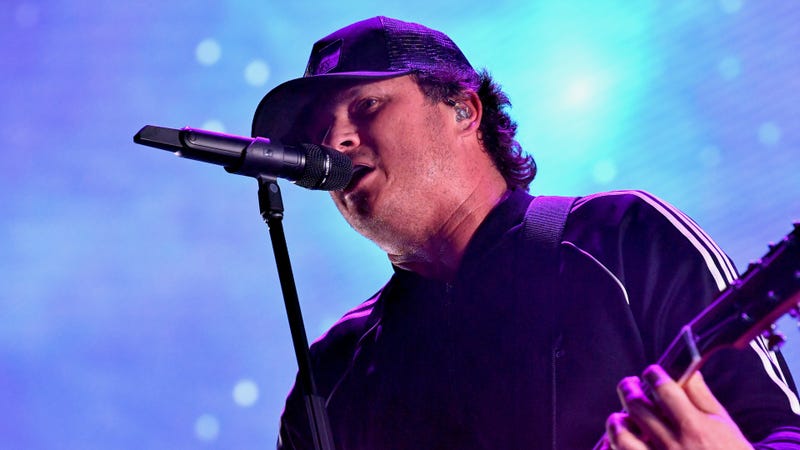 Tom DeLonge has been busy touring with Angels & Airwaves and their latest album Lifeforms, but has left open the possibility that he may put that project aside in order to return playing with a former band.

Just in case we need to spell it out, that former band is Blink-182.

DeLonge was a recent guest on The Late Late Show with James Corden and spoke about whether or not he’d want to perform with Blink-182 again.

DeLonge went on to note that he and his former bandmates “always talk about playing together again.”

While there hasn’t been any official sort of conversation, DeLonge’s clear interest in getting back together with Blink bodes well for fans.