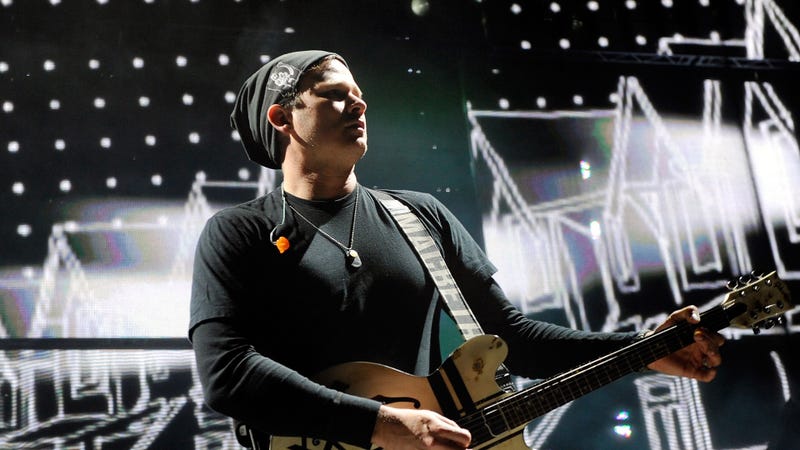 With all of his musical accomplishments, it's odd knowing that when you speak with blink-182 founder and Angels & Airwaves frontman Tom DeLonge that the conversation is absolutely, without a doubt, going to turn to aliens.

His conversation with Audacy's Emo Nite host Morgan Freed this week was no exception. "It's the most far-out... I get it," says Tom. "When I first came out and said this s***, people were pissed because I wasn't playing with blink. Then I was saying this crazy stuff, working with these people in the background and you can't know who they are. So everyone was like, 'OK this guy lost the plot.' And I'm watching people say this going, 'you have no idea what's coming!'"

For those unfamiliar, DeLonge and his To the Stars... Academy of Arts & Sciences were integral in making the U.S. government take a harder look and admit publicly that there are unknown objects in our airspace following a number of official Department of Defense videos that surfaced.

"I understand, I get it," DeLonge continued. "It's weird, especially with me. It's like, 'why the naked dude who f***ing says all these stupid jokes?'" But those jokes and his punk rock attitude have been a major part of making the world we live in a better place. "Truthfully, I've felt that in my heart that I did something that will change the world," he admits.

Delving into his actual musical projects, Tom explained the difference between blink-182 and Angels & Airwaves succinctly: He knew that the next project after Blink could not be similar sounding, in the same way that Foo Fighters do not sound like Nirvana. "For me, what really inspired me is, what was the opposite, or the second part? Blink was like eternal youth and wonderfully surfacy... more about daily life. When I created Angels and Airwaves, I was like, 'what's the deeper version of happiness?"

Listen to the full interview with Tom DeLonge above, and get ready for the new single "Spellbound" arriving on September 8, and the new Angels and Airwaves record Lifeforms soon after on September 24 along with some live dates.

Stay tuned for even more exclusive conversations with your favorite artists right here on Audacy. 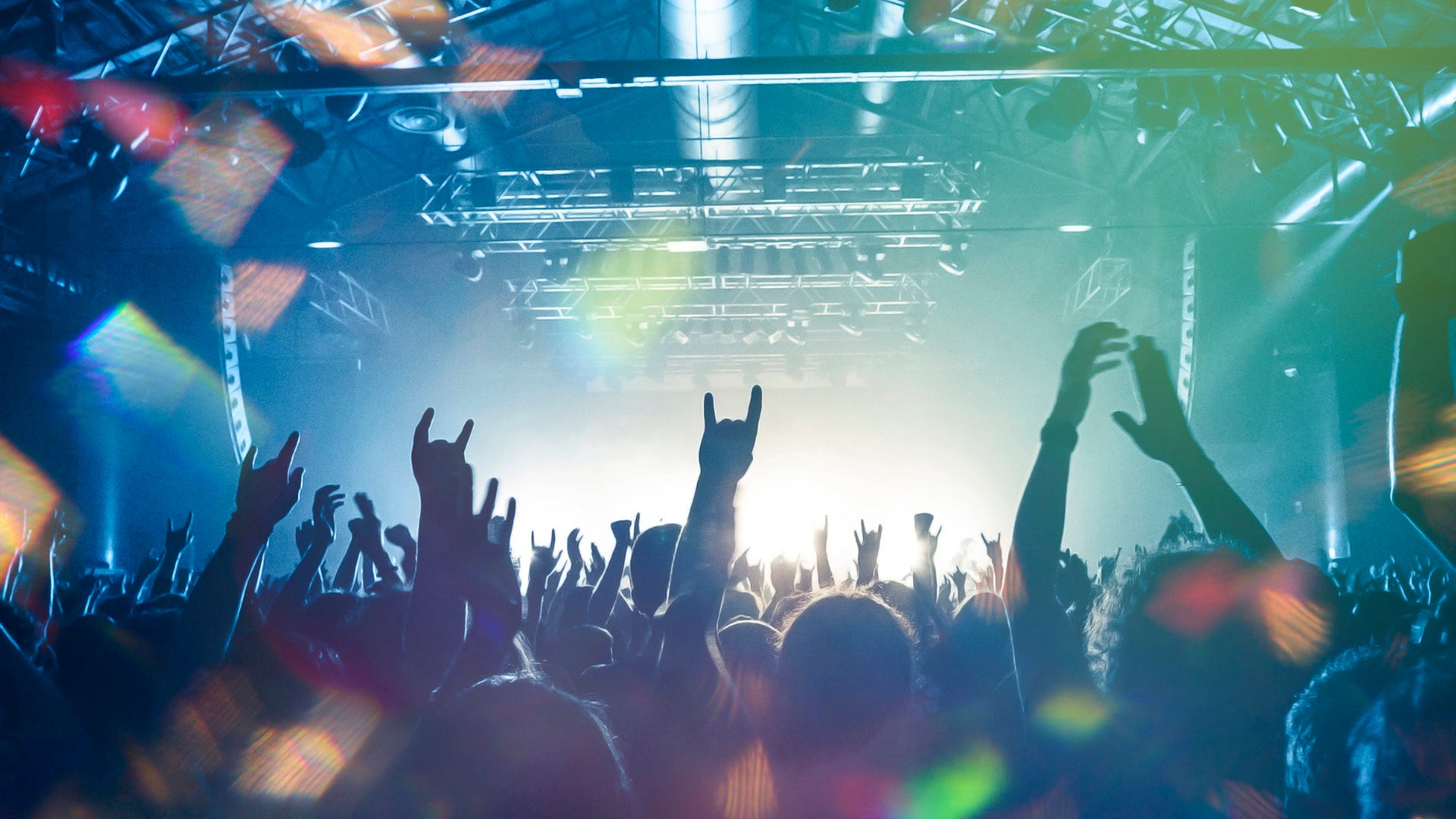 Emo Nite has returned, in person: See the dates!