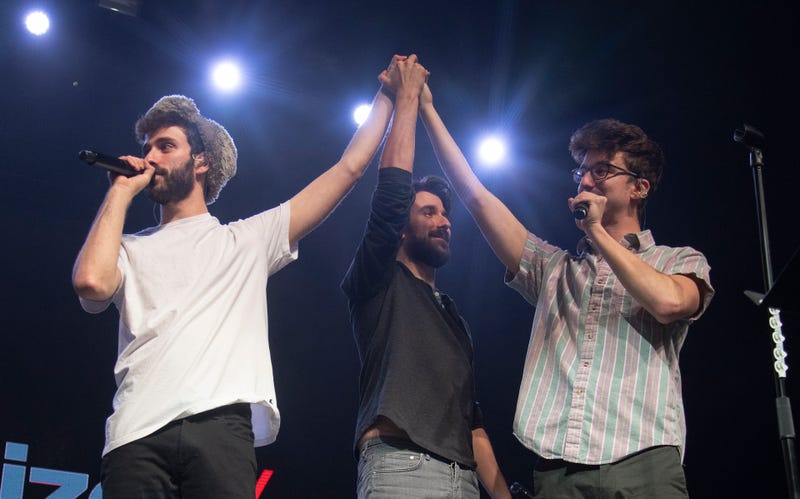 The Billboard Music Awards are just around the corner and it’s sure to be a good show with Twenty One Pilots, AJR, and Glass Animals recently added to the list of performers for the big night.

The groups join a list of other stand-out artists also scheduled to hit the stage during the show on May 23 including BTS, Duran Duran, The Weeknd and DJ Khaled featuring H.E.R. and Migos, as well as P!nk.

Seven-time BBMA winners, Twenty One Pilots are set to perform current single, “Shy Away,” a song from their anticipated sixth studio album, Scaled and Icy, set to release May 21.

AJR, who is making their BBMA debut will perform “Bang!” and “Way Less Sad.” The group is also celebrating their nominations for seperate awards; Top Duo/Group, Top Rock Artist and Top Rock Song.

Glass Animals will perform their song "Heat Waves.” The song was their first Hot 100 single on the Billboard chart.

More performers are expected to be announced in the days leading up to the show on May 23.

The show, hosted by Nick Jonas, will celebrate some of the greatest achievements in music happening between the Billboard chart period of March 21, 2020, through April 3, 2021. All finalists are determined by their performance on the Billboard charts taking factors including fan interactions, album and digital song sales, streaming, radio airplay and social engagement into consideration.

WATCH: A look at who's up for a Billboard Music Award