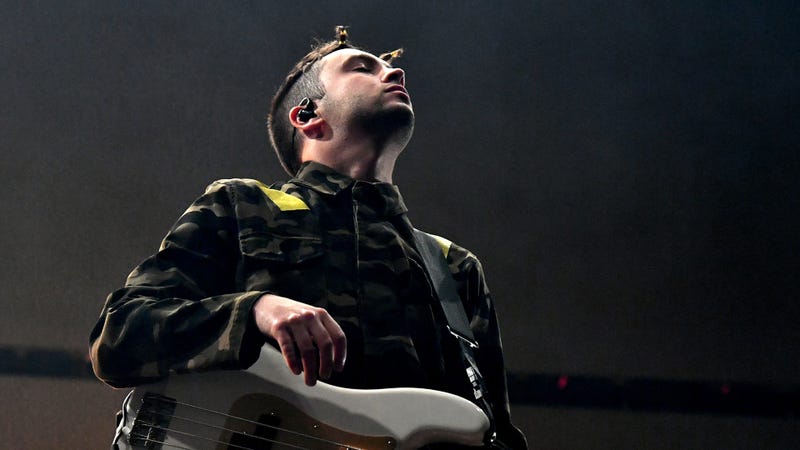 As fans await a brand new album from Twenty One Pilots this Friday, May 21, singer and dad to little Rosie, Tyler Joseph has opened up about his efforts on Scaled and Icy, drawing parallels between his songwriting duties and fatherhood.

Twenty One Pilots have also dropped their third single from the upcoming release, "Saturday," which you can check out their lyric video for below.

Singer Tyler Joseph joined Apple Music's Zane Lowe to discuss the new record, while also getting into the group's whirlwind journey from Blurryface to today, his love for the band’s rabid fanbase, and embracing fatherhood a year after the birth of his first child.

“One of the first things you have to do, as a parent before you even become a parent, is you have to name that kid," he says, which even for those not musically inclined, a similarity to songwriting is obvious. "Talk about the beginning of heavy decisions, that's just the cusp of decisions you have to make as a parent," he says. "That's number one. And so when someone is thinking about becoming a parent, becoming a mom or a dad or a guardian or whatever, and you start to feel like, oh my gosh, there's all these decisions that need to be made."

Those same questions carry over into his day job, writing incredible songs and collecting them in a way that is digestible to his fans and new listeners alike, whether recorded or in a live setting.

“I think that one of the greatest strengths that you can have as not just a songwriter, but a performer and a musician is the ability to fast forward and put yourself, project yourself onto something that's going to happen," says Tyler. "The ability to just calm yourself and picture yourself there... something as simple as 'wait, that song, we shouldn't put it next to that song in the setlist, because I just ran around for three minutes... I'm going to be out of breath.' Instead of realizing that the hard way, you put yourself there, and then you start working backwards. What are lessons that I'm going to learn having done this? And that being something that I'm always focusing on whether it's mostly because of concerts trying to project and put yourself there before you get up on stage doing the rehearsal, before in your head even."

"As a parent, I've been thinking about being a parent for a long time,” Tyler adds. “I've been thinking about how I want to tell her I think she's pretty, even at a very young age. It's like, I know I want to tell her that all the time… I've always worked on trying to see something happen before it happens. And that, I guess in a sense has helped me be a dad.” Watch the full interview above.

Twenty One Pilots have also dropped their latest single "Saturday" today, the duo's third offering before the release of their forthcoming sixth studio album Scaled and Icy on Friday, May 21. The new lyric video for "Saturday" above follows up their official music videos for "Choker," and "Shy Away" released earlier this year.

The band is currently gearing up for their very first global streaming event to celebrate the release of the new album. Dubbed the Twenty One Pilots - Livestream Experience, the special broadcast is scheduled for a worldwide audience on release day, Friday, May 21 at 8PM ET. Tickets for the sure-to-be-mesmerizing experience featuring new music and fan-favorites are available now via live.twentyonepilots.com. 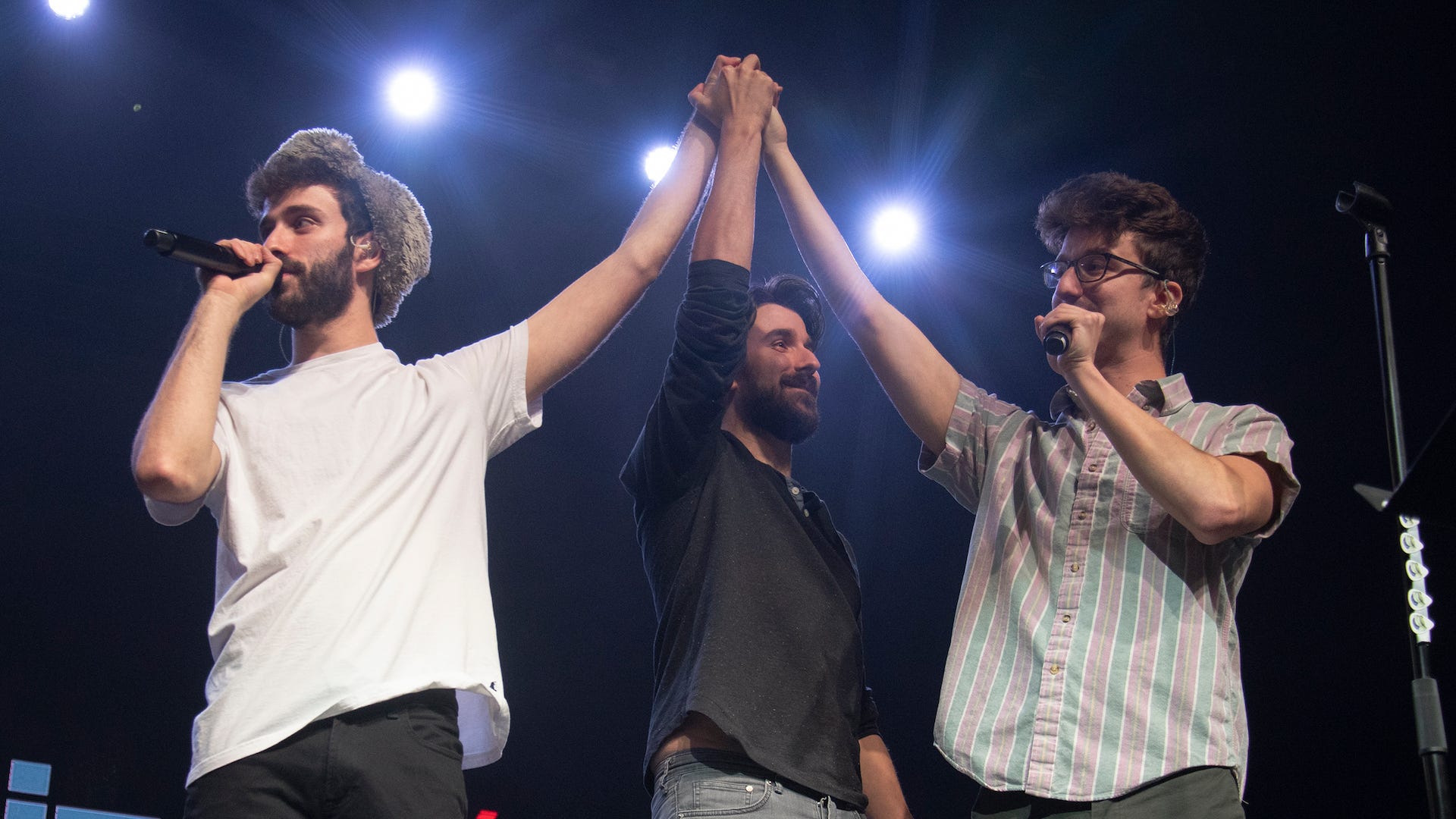 Twenty One Pilots, AJR, and Glass Animals all set to perform at the 2021 Billboard Music Awards

As an added bonus, the seven-time BBMAs winners will be on your television the following Sunday, May 23, to join the 2021 Billboard Music Awards festivities performing "Shy Away."