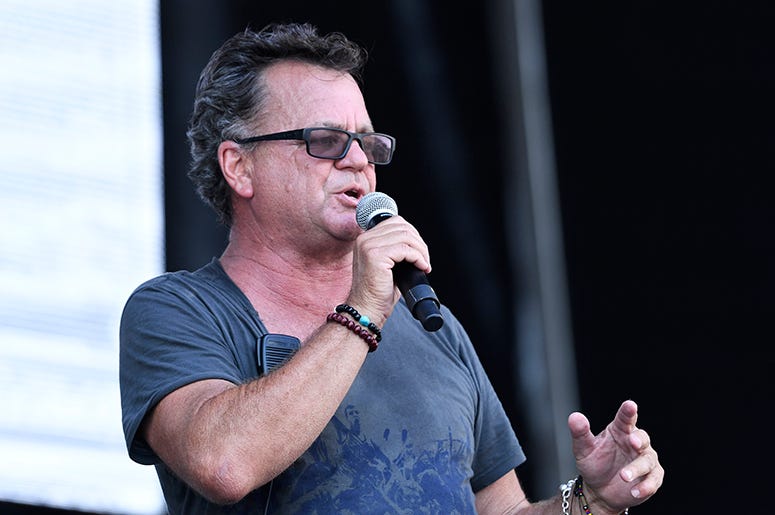 Attracting three-quarters of a million people annually, the beloved pop-punk event wasn’t the only production he’s been involved with over the years. From Nine Inch Nails to Lollapalooza, Lyman has been hard at work bringing high quality shows to fans for decades.

Now teaching at the University of Southern California’s Thornton School of Music, Lyman explained to Morgan some of the differences he sees emerging for artists in the current and future state of the music industry.

"It's unique now," Lyman explains about his students' current projects. 80% of them he says, "include some sort of philanthropic thought. They want to do good business... but do good while doing business." He says that with the "rug pulled" out from under the industry since the emergence of the coronavirus and the cancelation of life-as-normal, he has seen a steady uptick in those notions.

"Going forward, I think we're going to maybe see a kinder, gentler business -- or realizing that we have to take care of each other a little more. The environment of the business depends on everyone," says Lyman. "We can't have one group suffering more than another. We gotta start pulling people up a bit more."

What Lyman foresees emerging from the pandemic, when it comes to touring, is a dramatic shift from the reliance of being on the road into a more digitally connected model akin to what we're all now getting used to.

"Some of those things that were maybe looked at as fringe; streaming, VR, the Cameo business, some of this stuff that people are doing now during COVID will be part of the business in the future. It won't be fully dependent," he predicts, "but live streaming will be here going forward." 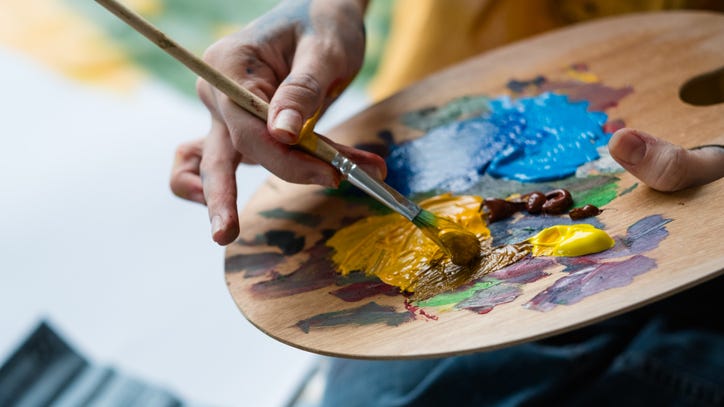 How creating art can help improve mental health during the pandemic

The opportunities afforded by live streaming rather than touring for many artists could be a blessing for their own mental health, Lyman believes. "Maybe this will start getting the balance. We need to tip the scales back to where the business becomes more of a 'mutual fund,'" he suggests, "where there's little revenue streams coming in for the artist in different ways."

"I was in the business over 40 years, and I saw a lot of artists suffer out there" Lyman tells Freed. "I didn't have the tools, or I didn't know the resources that there were things to help them. That's where I first got involved with MusiCares... to try to help people in our industry. That kind of turned into other things... Last year meeting Talinda Bennington."

Lyman and Bennington eventually collaborated in March 2020 on the 320 Festival -- just before the world went into lockdown. "That was the last time I was in a dressing room with people!"

Expect more stories from Lyman on a new podcast he's planning called My Warped Life where he'll be talking with people who he's "criss-crossed over the past 40 years, and maybe follow their lives and how they ended up at a certain place, at a certain time... tell a bunch of old stories and some of the stuff that maybe has never been told before."