Joining host Kevan Kenney for another Audacy Check-In today was MOD SUN, to get into some of the tracks on his latest release, plus his 2021 plans now that he's been asking fans if they're ready for a tour!

This is the first time Kevan had the chance to sit down with MOD SUN since the release of his “Amnesia” music video, and before getting to all of the fan questions that came in, Kevan had some quick business to attend to regarding his newest visual.

Obviously passionate about both his songwriting and filmmaking, Kevan has some theories about the main character in MOD’s “Amnesia” clip: He sees the elderly woman in the video, played by actress Whitney Hall, as the embodiment of the music industry attempting to eat him up – but he escaped before it killed him.

Applauding Kevan for cracking the code, MOD says “there’s multiple layers to that video, that being her representing society in general. I like to keep things open-ended, so I don’t really like to explain everything specifically. But when you watch the video, there’s so many easter eggs that every time you watch it you might pick up something more. The fact I’m locked in a box for the first part of the video is a total metaphor… escaping performing for an audience that doesn’t want you, and having to be someone that’s pushed in front of people even when you’ve gotta put a smile on.”

“I’ve gone through so many eras up to this point,” he adds, “I feel like where I’m at right now is the place where I feel, with lack of a better term, the most authentic. If you’ve watched the last four videos that I’ve released, you can watch them seamlessly in a row, ‘KARMA,’ ‘BONES,’ FLAMES,’ and ‘Amnesia,’ that tells an even larger story if you watch them all. I take the visual landscape very seriously, and the three videos prior to ‘Amnesia’ that I did, I kind of took a little bit of a back seat of being the crazy wallpaper that I see on the inside of my skull. I really, really wanted to be able to reach more people with this, but with ‘Amnesia’ I was like, I’m gonna get right back in the driver’s seat and make this crazy, crazy video that has levels to it. I’m glad it came out the way it did.”

Jumping into some of the fan questions we gathered on social media, Kevan’s first contestant was Imani, who asked: “What inspired you to go into film and what films do you watch for inspiration when directing a music video or movie?”

With long-standing thoughts of creating "timeless" art of his own, MOD says "I wouldn't say there's a specific one that inspired 'Amnesia' in general, but there is a film that I watch tirelessly; I watch 'Fight Club' all the time. 'Fight Club' is one of those movies that I feel is a piece of art... When you watch it for the first time your mind isn't focused on, 'oh, what's that picture on the wall?' And then you get to the end... hopefully you become a fanatic about it or it becomes a cult-movie, then you start to go, 'wait, what IS that picture on the wall? What DOES that mean?'"

Next up, Mariana wanted to know: "What was your biggest fear when you started to do music and what is the biggest fear you have now?"

"The first hardest thing about starting music," MOD says, "is I wanted to be a singer my whole life. I'm obsessed with words... always have been. Everyone around me, up until about four years ago, was telling me I'm not a singer. Truly, every single person that was close to me -- it can be really challenging when someone says the singing thing. If someone says you have bad style, well you can just throw on a different outfit. When someone tells you you can't sing, it's like 'well, this is my voice.' I can't really just switch voices. It killed the bird inside me that wanted to sing my whole life. I do believe everyone can sing. It's about loving your voice and it's about confidence. My biggest fear right now probably ties into my album name, 'Internet Killed the Rockstar,' which is again, there are layers to that title. One of the layers to that title is the onslaught of critique in this world."

Who’s ready for a tour? pic.twitter.com/bJTrtw1Sz8

The Minnesota-born pop-punk-leaning singer, songwriter, and rapper broke onto the scene hard and fast with the title track from his fourth studio album, Internet Killed the Rockstar, which was released at the beginning of the year. Now as the record has gained steam, and a few more music videos ("Amnesia," "FLAMES (ft. Avril Lavigne)," "HEAVY," "KARMA (directed by Machine Gun Kelly)," and "BONES") his eyes are now widely set on taking the record on the road. 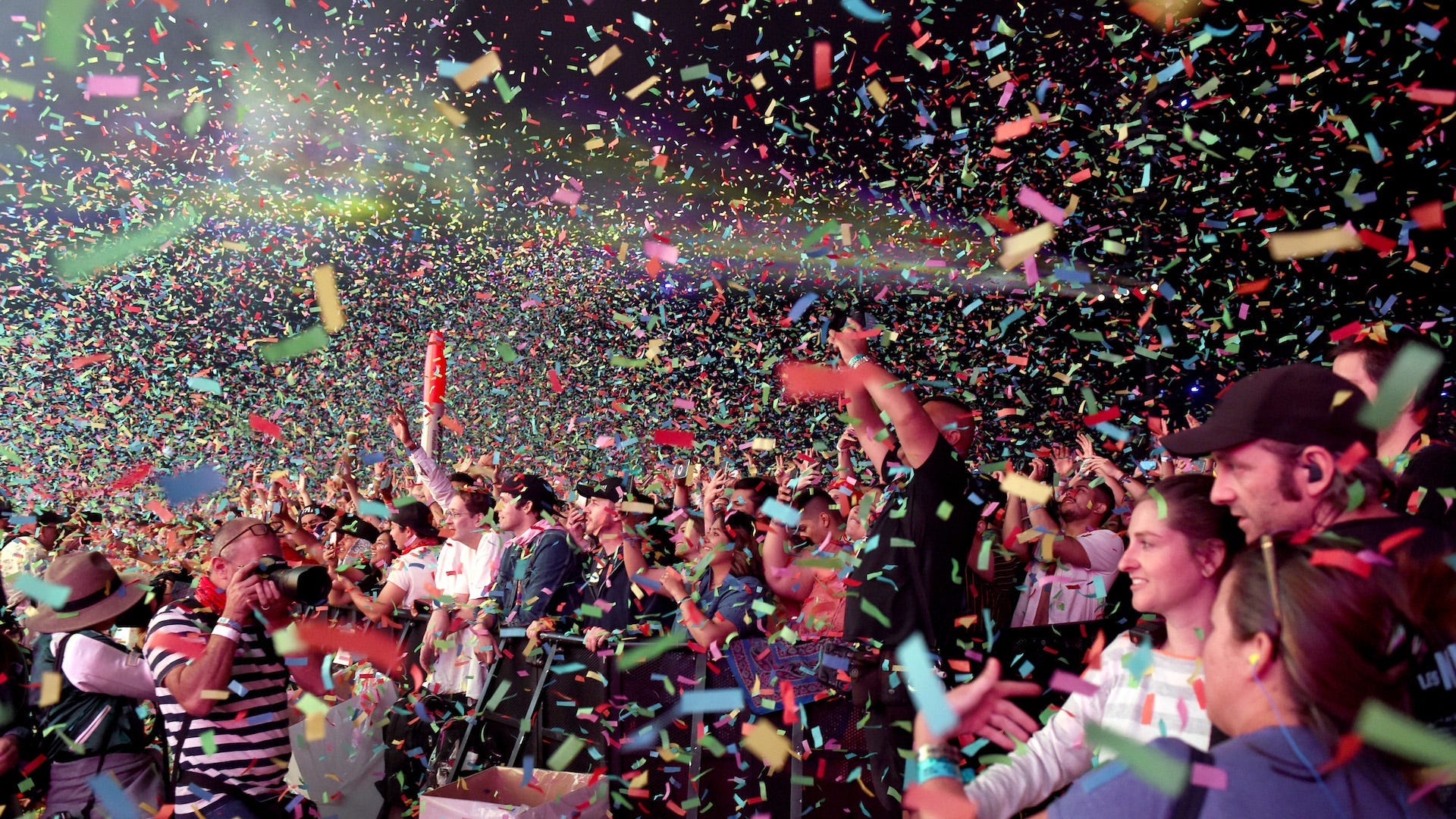 Watch the full interview with Kevan Kenney and MOD SUN above for more fan submitted questions about his latest release and stay tuned for more conversations with your favorite artists on audacy.com/live.