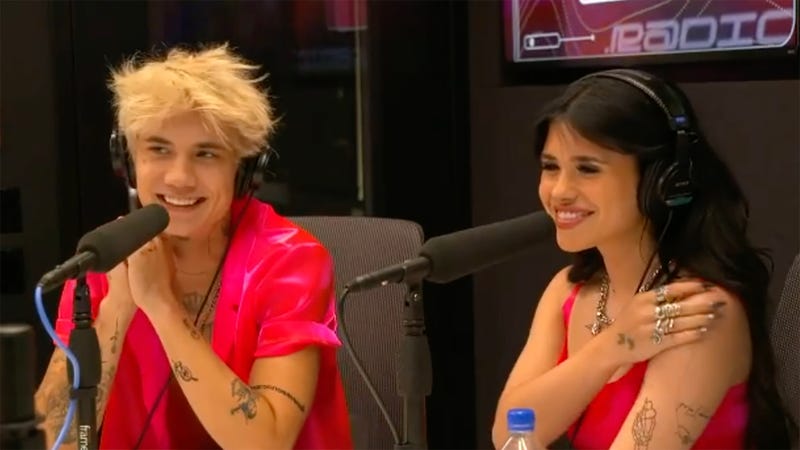 Exciting times for the "la di die" singer who broke onto the Alternative scene with her boyfriend jxdn and blink-182 drummer Travis Barker. YES, we said BOYFRIEND. It seems the pair made this adorable news official while chatting with Audacy host Kevan Kenney this week.

Hearing the single for the first time on-air beside jxdn, the pair seemlessly and publicly made their relationship known. Providing the song's intro, jxdn said "oh my gosh, it's amazing... As an artist, I'm very impressed and extremely excited to see Nessa shock the world. And then as a boyfriend, I'm extremely proud and just grateful that I get to be her boyfriend." Nessa was thrilled with his "cute" words of encouragement and gave him a big hug before the song played.

Nessa's video for "counting crimes' was directed by frequent Machine Gun Kelly and YUNGBLUD collaborator Andrew Sandler, and shows the singer leading a gang of girls as they pull off a heist while giving off all kinds of Spring Breakers vibes.

Nessa says the song is about "moving on from something toxic with an empowering bad b***h energy. Admitting that you have made mistakes, but the other person has done worse than you and understanding who is really the bad guy in the situation. I hope this song inspires all the other bad b***hes out there!" 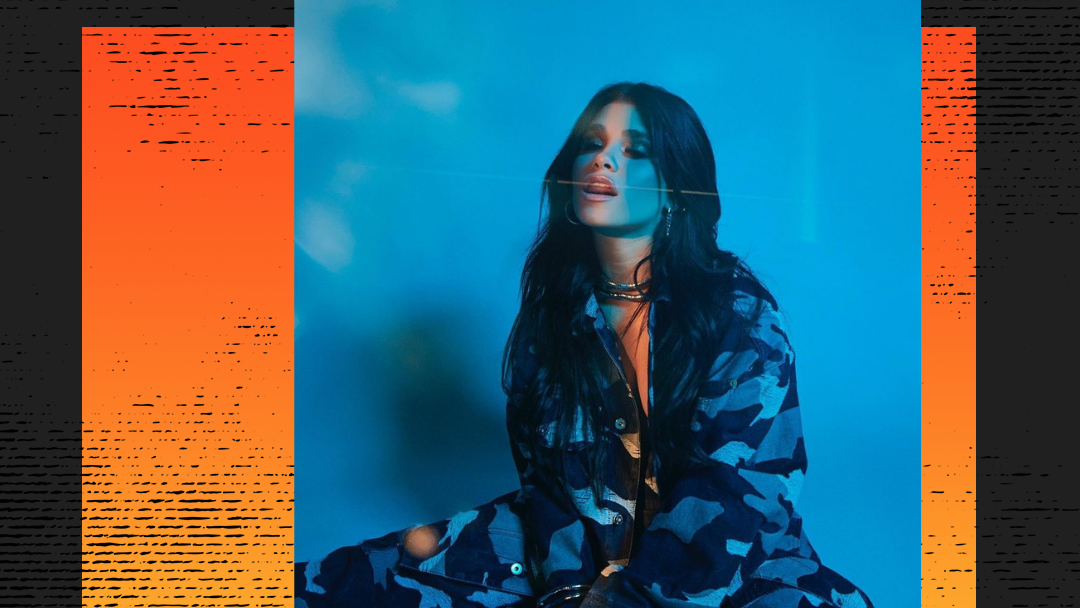 ICYMI: Nessa recently joined Audacy host Nicole Alvarez in the DTS Sound Space for an exclusive conversation and performance. The viral TikTok sensation continues to ride high on the success of her 2021 breakout single with jxdn and Travis, “la di die.” which has already amassed over 134 million streams, cracked the Top 15 at Alternative radio, and is currently #27 at Top 40 radio and rising.

Watch our DTS Sound Space chat and performance with Nessa now, and stay tuned for more exclusive content with your favorite artists right here on Audacy!