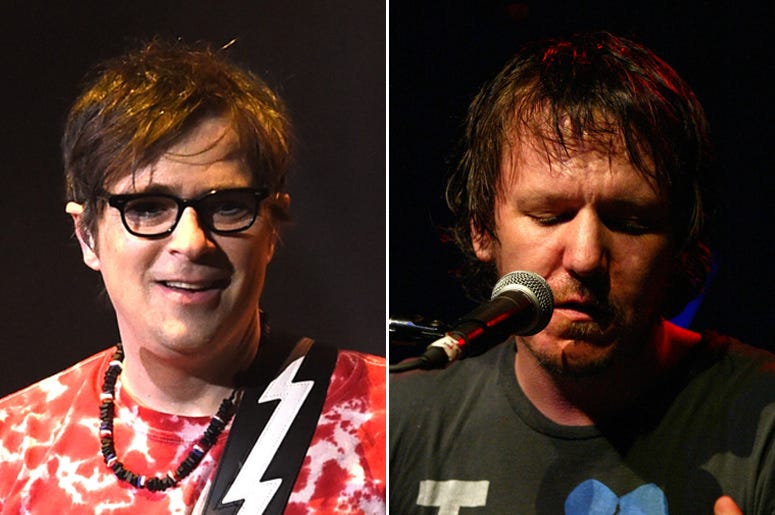 Always thinking about the band's next move, or moves in this case, Weezer frontman Rivers Cuomo has divulged some information on his plans for a series of "seasonal" releases.

Sure, Weezer just released the surprise album OK, Human last week, and have another one on the way in May in the form of their COVID-postponed Van Weezer, but why stop now?

.@RiversCuomo + @strombo linked up on @AppleMusic to talk about the exploration behind OK Human & more https://t.co/FHx3IZ8aCV pic.twitter.com/kFapZGgFXP

"The next idea is a four-album set, where each album corresponds to one of the four seasons," Cuomo told Apple Music's Strombo Show on Monday. "And then each album has a very different vibe and lyrical theme,” explaining that for the winter season he’d like to have sounds similar to “90s singer-songwriters like Elliott Smith” with “lots of loss and despair and kind of quiet.”

Cuomo also pondered on "Take Me Out" dance-rockers Franz Ferdinand's sound as a possible influence for the fall seasonal release and has plans for "breezy island" acoustics for the spring album. It seems, for now, summer is anyone's guess. Kind of like real life. 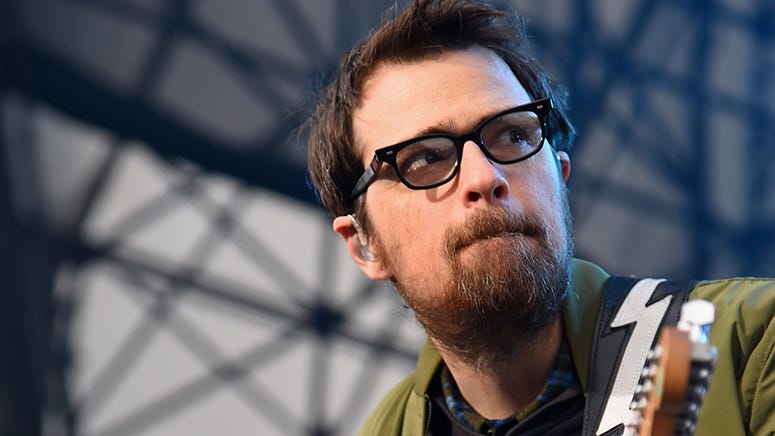 As you take in the band's brand new album OK, Human and await May's Van Weezer with bated breath, fans can rest assured that there will be plenty of music flowing forth from the fount of musical genius that is Weezer for generations to come.

Rivers recently uploaded thousands of his own demos for a web programming class, so we're pretty sure he's got plenty more in his back pocket just waiting to see the light of day.