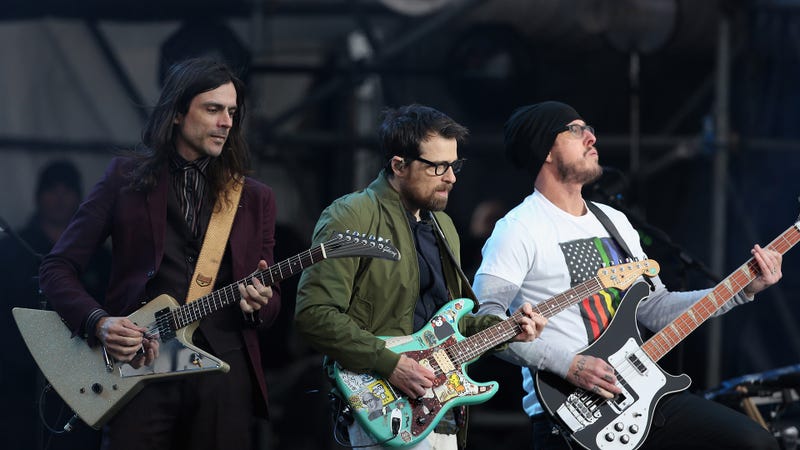 If fans were wondering when Weezer would be putting out more new music after dropping two brand new albums this year already, the answer is here.

Around the same time that we found out Weezer would be releasing two full albums in 2021, frontman Rivers Cuomo revealed that he was planning on a four-album seasonal-inspired project with the band and he dumped thousands of unheard demos from his personal collection for a web programming class. Obviously, they've got material to work with.

Pause those games + listen to “Tell Me What You Want” (from @WaveBreakGame), out in North America now https://t.co/zSW6xNerBS

It'll be out for the rest of you in the world tomorrow. pic.twitter.com/yc2tkJ65Kn

Following their January 2021 release of OK HUMAN and May's Van Weezer, arrives the new single "Tell Me What You Want," which is officially available today, along with video game Wave Break's launch of a new level called "Weezy Mode" where you can grind, jump, and jink through a Weezer-inspired water world while the song plays.

Aside from its inclusion in Wave Break, which is available on PC (via Steam), Google Stadia, and Nintendo Switch, the track is getting some watercooler action as well due to shots fired at music journalists in the lyrics. "This is a message that my manager wouldn’t approve / After this song, he’ll have a lot of cleaning up to do," Rivers sings. "Don’t be influenced by an office full of dorks / I won’t mention any names [cough cough] Pitchfork." Annnnd... we feel like we should just leave it there, because, well.

Premiering their brand new song “Tell Me What You Want” from @WaveBreakGame, this is @Weezer! #SummerGameFest pic.twitter.com/SBVvTGiAeR

Weezer is still scheduled to hit the road in the U.S. with Green Day and Fall Out Boy this summer on the joint HELLA MEGA TOUR, with dates overseas pushed back into 2022. 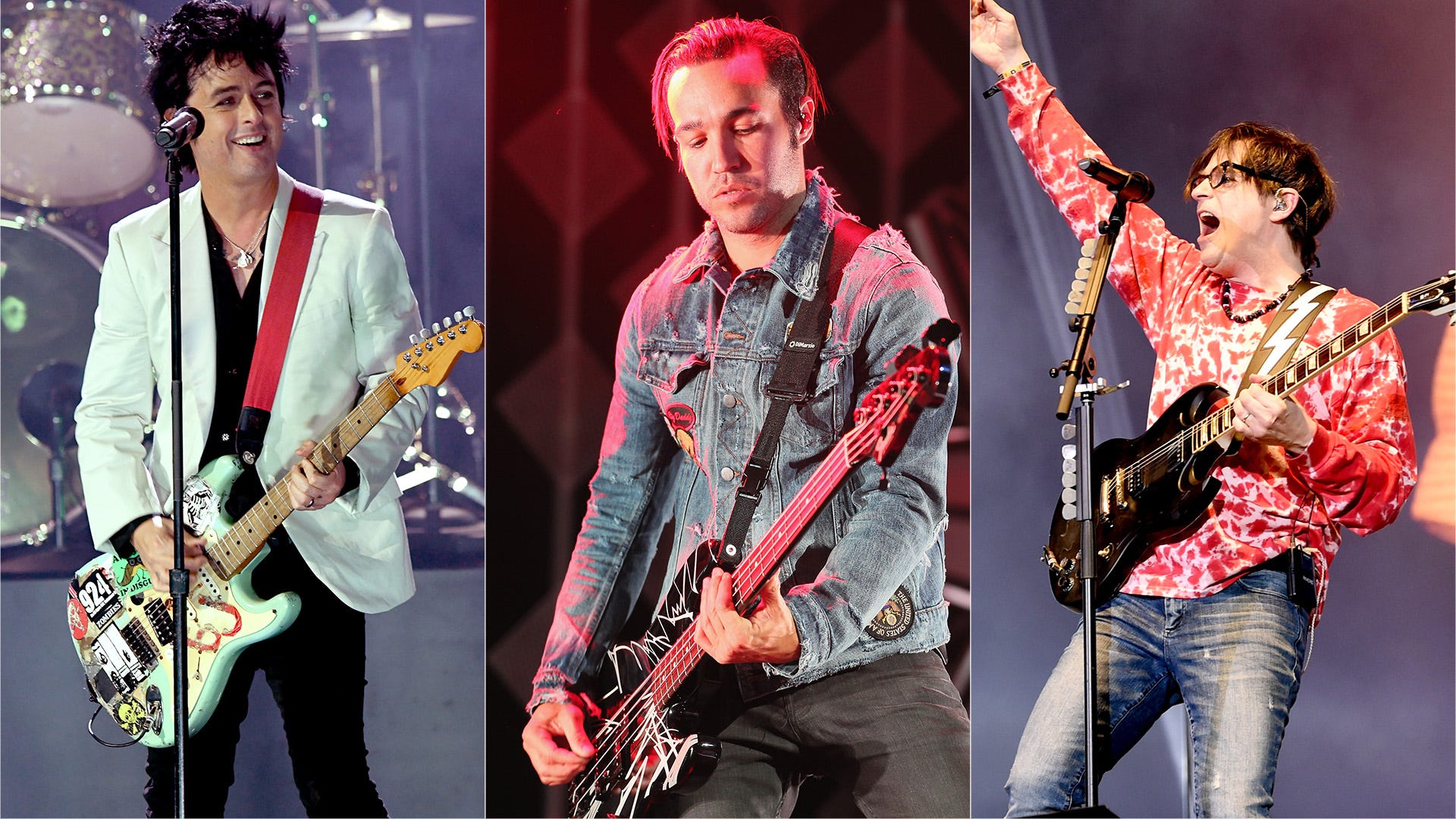