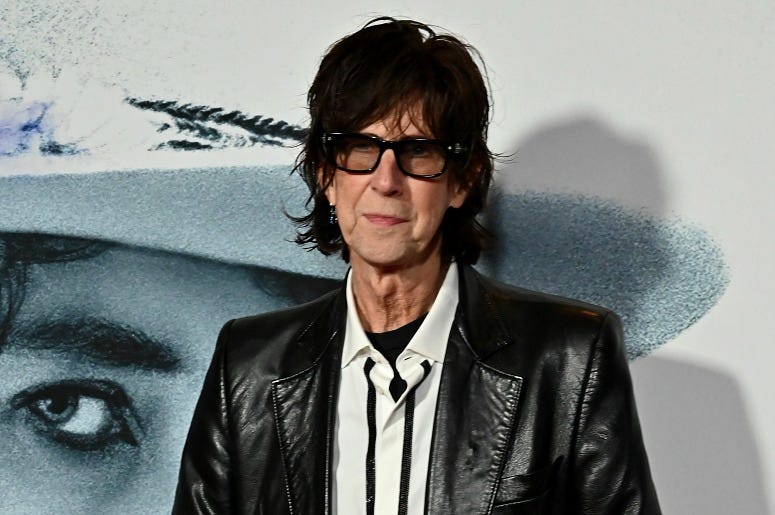 Ric Ocasek died Sunday at the age of 75, immediately setting off a flood of tributes from fans and artists impacted by the frontman from The Cars.

Not only was Ocasek the leader of the Rock and Roll Hall of Fame group, but he also became a prolific producer, working with artists like No Doubt, Bad Religion, and Guided By Voices, most notably producing Weezer’s “Blue Album” debut in 1994 and their resurgent “Green Album” in 2001. 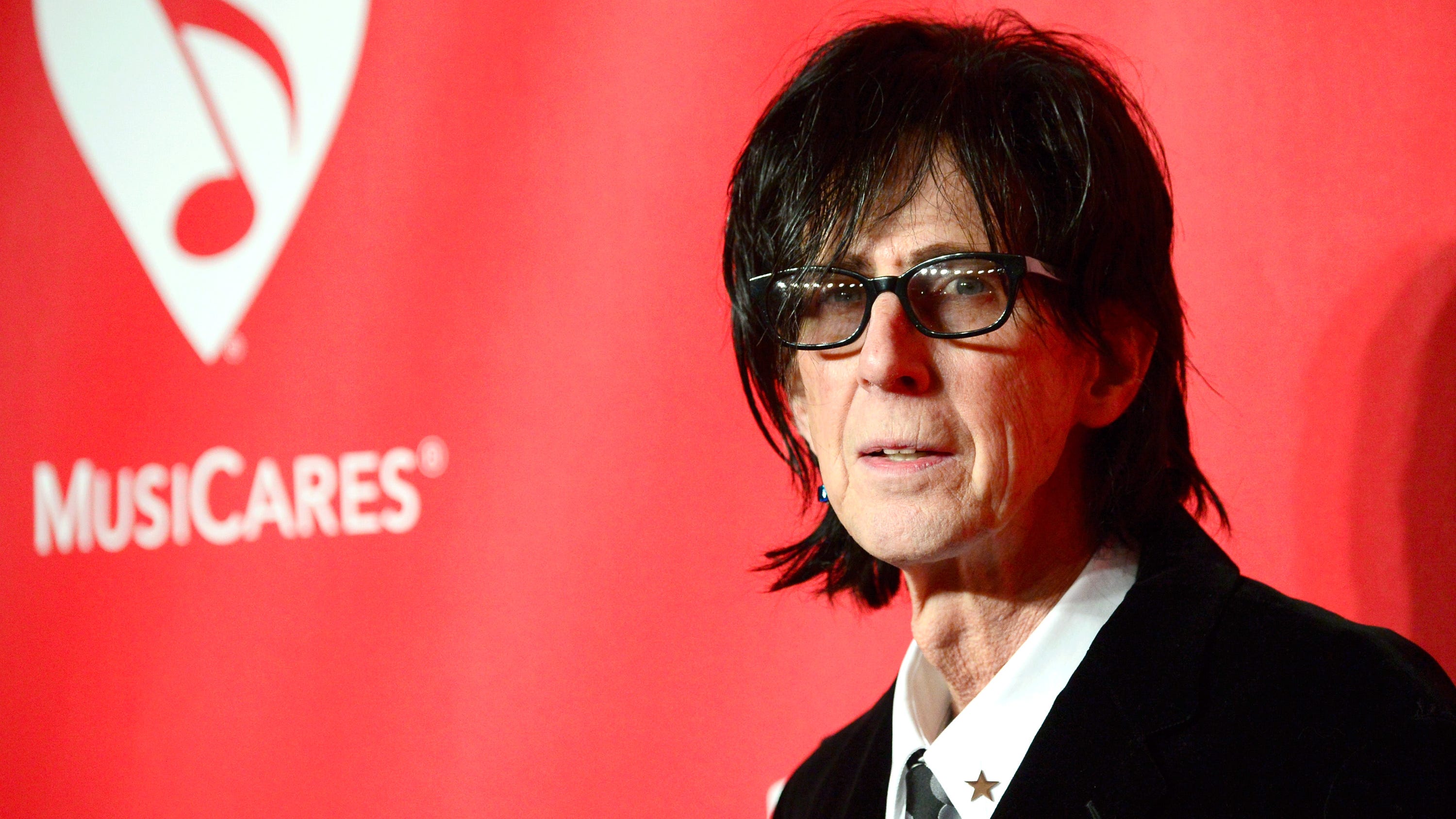 The Cars' Ric Ocasek Dead at 75

“The Weezer family is devastated by the loss of our friend and mentor Ric Ocasek,” the band wrote in a statement on Sunday night. “We will miss him forever, & will forever cherish the precious times we got to work and hang out with him. Rest in Peace & rock on Ric, we love you.”

The weezer family is devastated by the loss of our friend and mentor Ric Ocasek, who passed away Sunday. We will miss him forever, & will forever cherish the precious times we got to work and hang out with him. Rest in Peace & rock on Ric, we love you. #RIPRicOcasek #karlscorner pic.twitter.com/JcTXevr6V8

Brandon Flowers of The Killers, who helped induct The Cars in the Hall of Fame last year, shared an email he had written to Ocasek, thanking him for the inspiration. “It set me on the path towards the adult I would become,” Flowers said, remembering purchasing The Cars Greatest Hits. “Towards the job I have (which is the best job in the world), even towards the woman I would be blessed to marry.”

Other artists like Courtney Love - who worked with Ocasek during her time in Hole, Billy Idol, Nile Rodgers, and more shared their messages of gratitude and remembrance for the rock legend that influenced a generation of artists, and then contributed to their careers.

#ripricocasek We had a lot of fun making the album #FireballZone. This was one of my fav songs #TouchdownEasy. Though it was the 90's we'd not gotten the memo. It's super 80's but cool. https://t.co/ptSdrIHqBA pic.twitter.com/vGL1odM0TL

Aw, man. RIP #ricocasek and thank you for the songs on “Heartbeat City” alone. You were a true original.

“It doesn’t matter where you’ve been, as long as it was deep.” There’s a #ricocasek lyric for you.