Modest Mouse have toured extensively over the years. As the COVID-19 pandemic put that on pause, it gave them an opportunity to do something they haven’t done in quite some time. Make an album.

“I was supposed to go on tour and couldn’t have been happier to have not gone on tour,” Modest Mouse frontman Isaac Brock told Audacy’s Ryan Arnold at Lollapalooza. This gave Brock the opportunity to finally get in the studio and make an album.

“I wouldn’t have gotten into the studio because I would have been on the road the whole time,” Brock says. “That tends to be why it takes so long. We go on tour a bunch and then it doesn’t turn into records.” 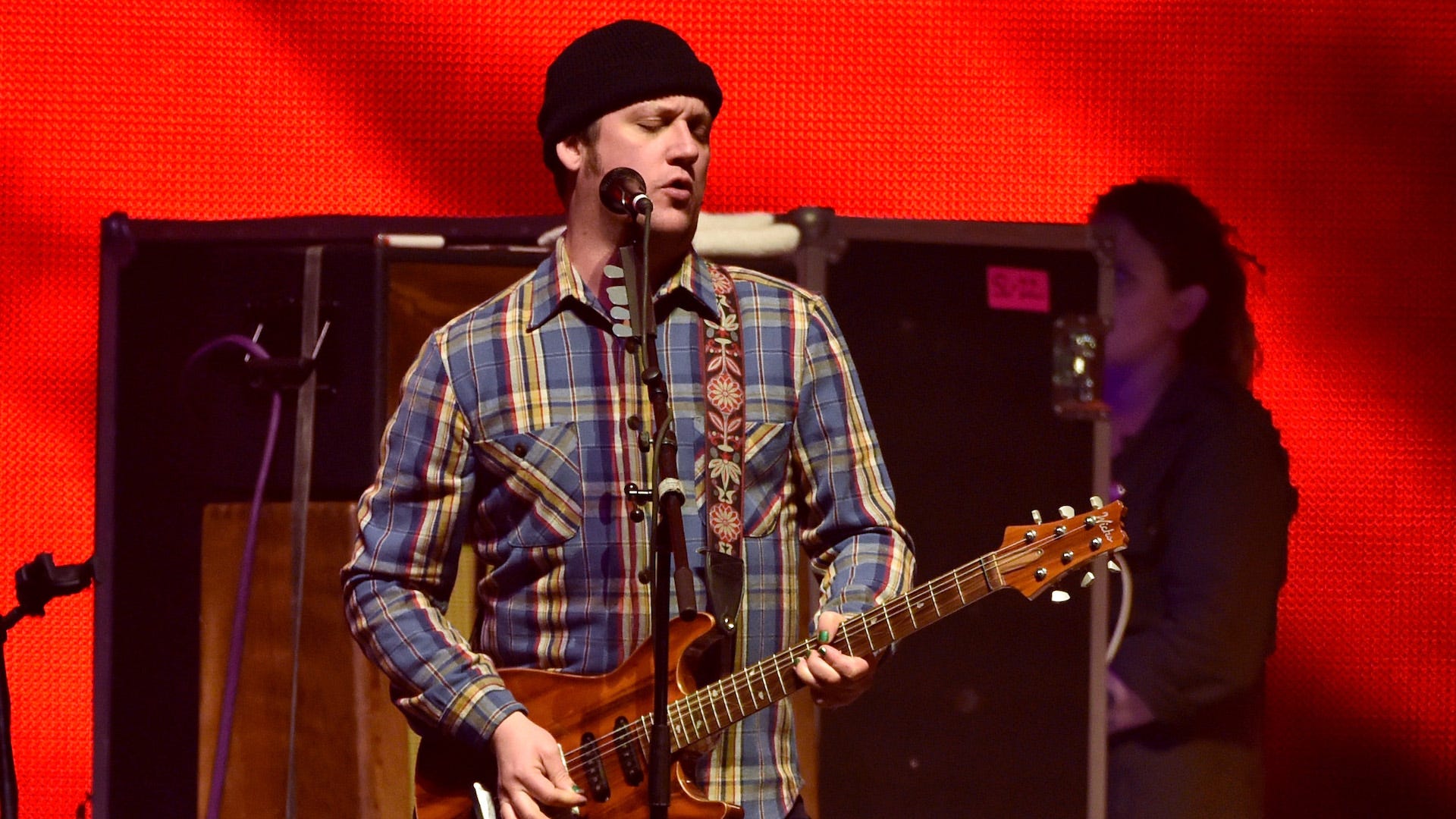 While the COVID-19 pandemic did provide the band with the incentive to get in the studio, Brock admitted there was another motivating fact. “I like to fill my head with as much bulls*** as possible between records,” he says, “it took six years this time to fill it with enough s***.”

Now that the band’s seventh studio album The Golden Casket is out, Brock has had some time to reflect on the thing from the record that makes him the happiest.

“This time, I felt good that the songs that I actually had to not put on the record are some of my favorite songs. That tells you something. It’s clean, pop weirdness. I like how poppy we got with this one.” 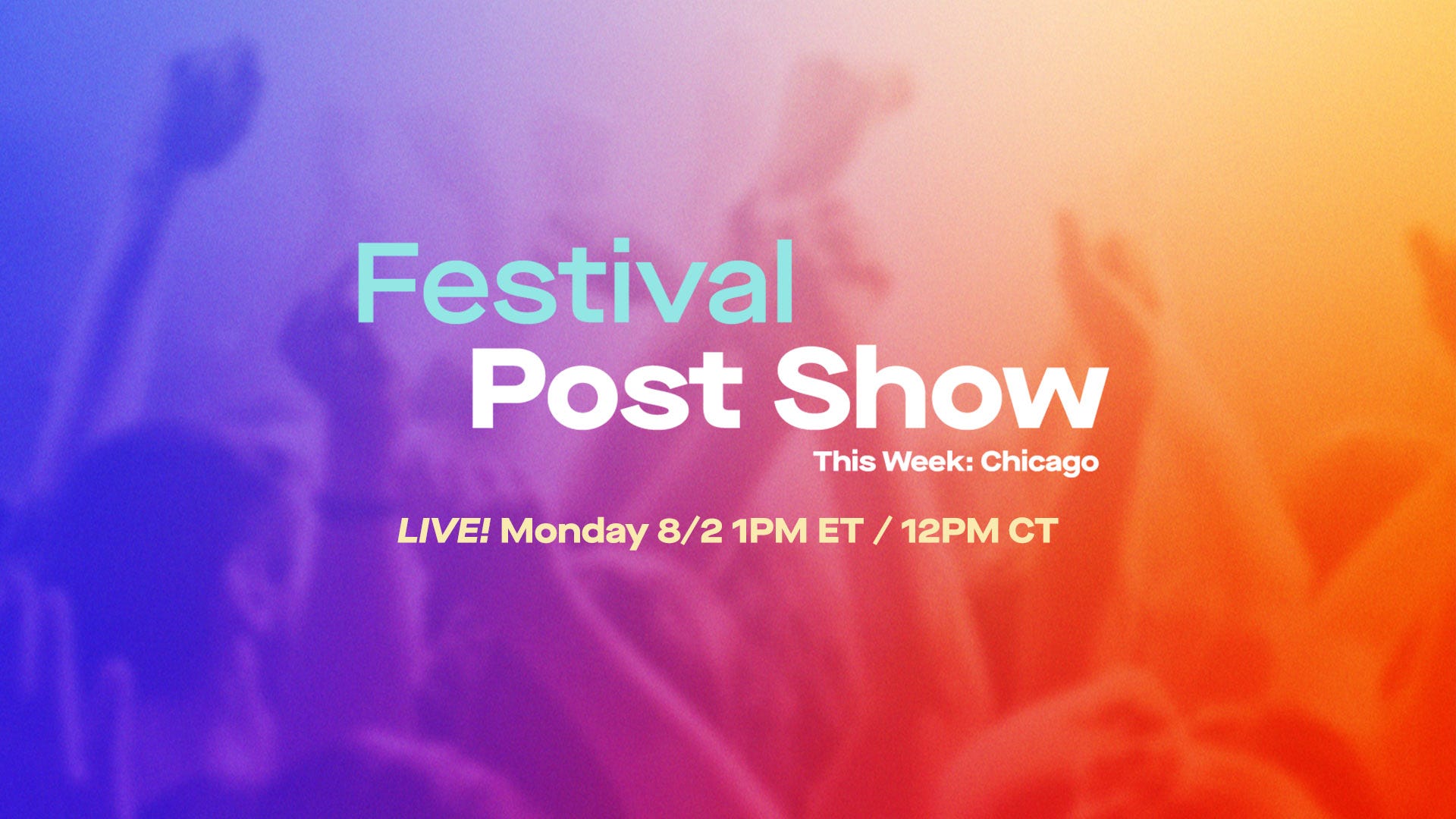 Join Audacy’s Julia, Bru, Marty Lennartz, and Ryan Arnold for the Festival Post Show where they discuss the best performances, new discoveries, backstage antics, interviews, and memorable stories from Lollapalooza 2021. It’s the musical version of a post-game show, and something you won’t want to miss!