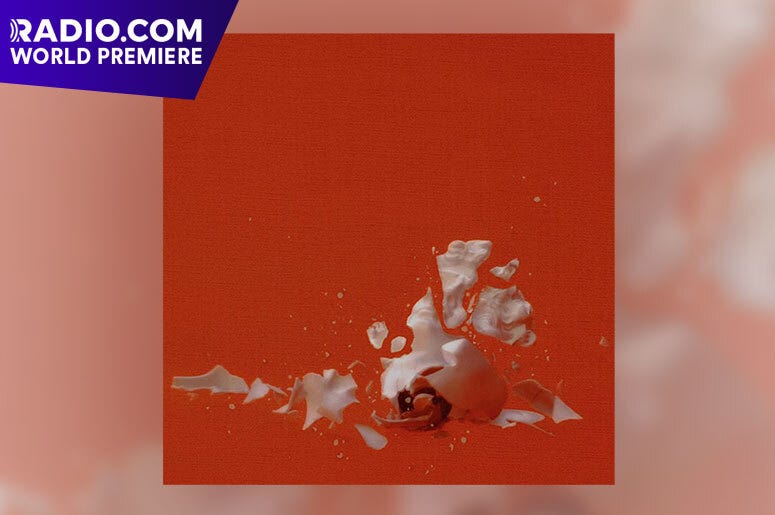 Billie Eilish gives a whole new meaning to invoking René Descartes in her new single “Therefore I Am.” Do you think Descartes could ever imagine a green-haired, angel-voiced, teenage, global superstar singing his own philosophical quotes? Well, regardless of that, we are here for Billie’s brand new powerhouse of a single.

Eilish brings her signature dark sound to an uptempo yet mysteriously monotonous pop beat that makes for the kind of song that we can’t get out of our heads.

We’re in full support of Billie’s addictive new single, and will be launching the song as a RADIO.COM World Premiere. You can catch "Therefore I Am” playing throughout the day right here on the RADIO.COM app and on all of your favorite RADIO.COM Alternative and Pop stations starting at 1PM ET/ 10AM PT.

After releasing “my future” earlier this year and now with the debut of “Therefore I Am,” we are seeing a theme with Billie. In her recent releases she’s letting us know that she won’t let anyone stand in her way.

Basically, get her “pretty name out of your mouth” if you have any negative comments to make. Billie’s focus is set on her bright path ahead, she’s only “in love” with her future, and she is minding her damn business. Since facing a slew of absurd critiques aimed at shaming her body, the artist is here to remind the phonies and trolls that what they’re spewing isn’t just problematic, it’s irrelevant.

The moody new track from Eilish is an artistic PSA, that not so gently nudges listeners to remember that she “really couldn’t care less” about other people’s opinions of her. And frankly with the level of success she’s attained through her art she doesn’t have time for the superficiality of it all.

Turn up “Therefore I Am” ASAP and get into this gritty, attitudinal, new anthem from Eilish.