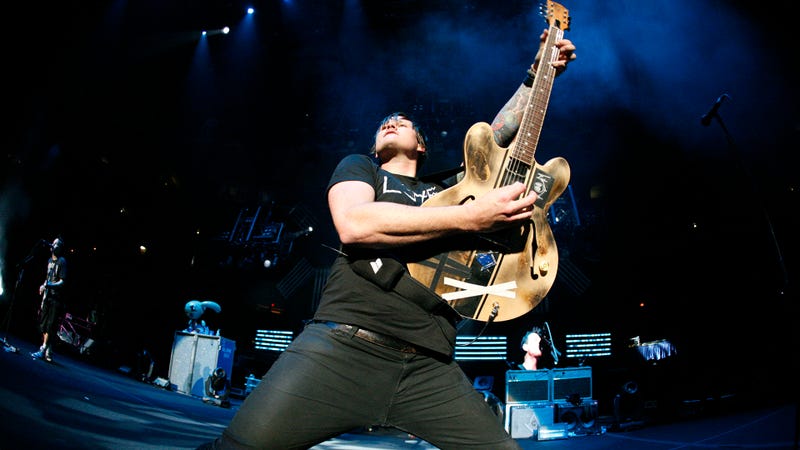 The Official Tom DeLonge Reverb Shop goes live on March 24, and will include synths, keyboards, amps, pedals, road cases, and more from his personal stash.

For interested gearheads and avid collectors, items like amplifiers used on tour with blink-182 will be up for grabs, as well as keyboards that were used on Angels & Airwaves recordings and tours still with the original settings, and over a dozen road cases covered in blink and AVA stickers. "There were various prosthetic parts of my body... we're not gonna be selling that. I wanna make that super clear," Tom says in the video above. "We found out that it's not even worth any money."

As an added warning Tom says if you do play any of the gear, "you will get more handsome. It just kind of comes with rock n' roll. So, I just want you to be prepared for that... there's a few waivers you're gonna have to sign."

Stay tuned then for this first single from the new @AVABandOfficial album. Very BCR and that’s also why Rich Costey is mixing it, because he mixed the BCR album... As he gave it that feel u are describing. 😎 https://t.co/w7kIF4juqr

Tom recently responded to a fan on Twitter requesting more from another project of his, Box Car Racer, saying the upcoming Angels and Airwaves single sounds a lot like that band, and was even mixed by the same engineer who worked on the early-2000s project. Listen to the singles "Rebel Girl," "All That’s Left Is Love," and "Kiss and Tell" now as you await AVA's forthcoming LP6. 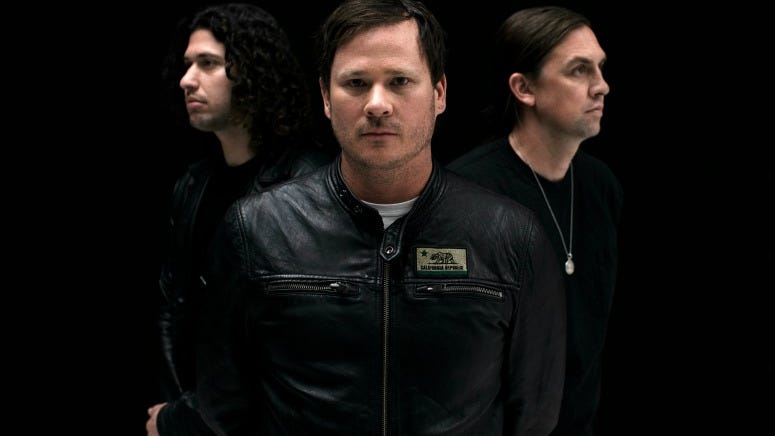