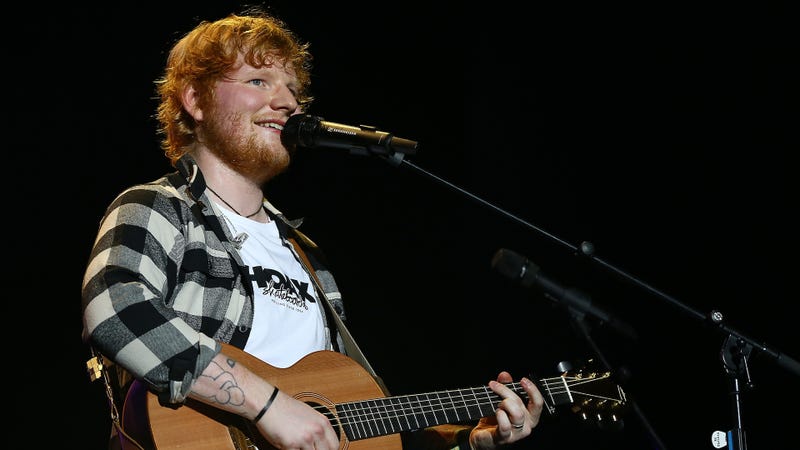 It’s an idea that’s being willed into reality and we’re here for it.

Ed Sheeran raised some eyebrows a few weeks ago when he said that he has some serious interest in making a death metal album. “I was really into death metal as a kid,” Ed told The Sun at the time. “I listened to Cradle of Filth and Slipknot and all that stuff. I learnt all those riffs on guitar as a kid. That’s something I’ve never thought about doing – but something I would not be opposed to creating.” 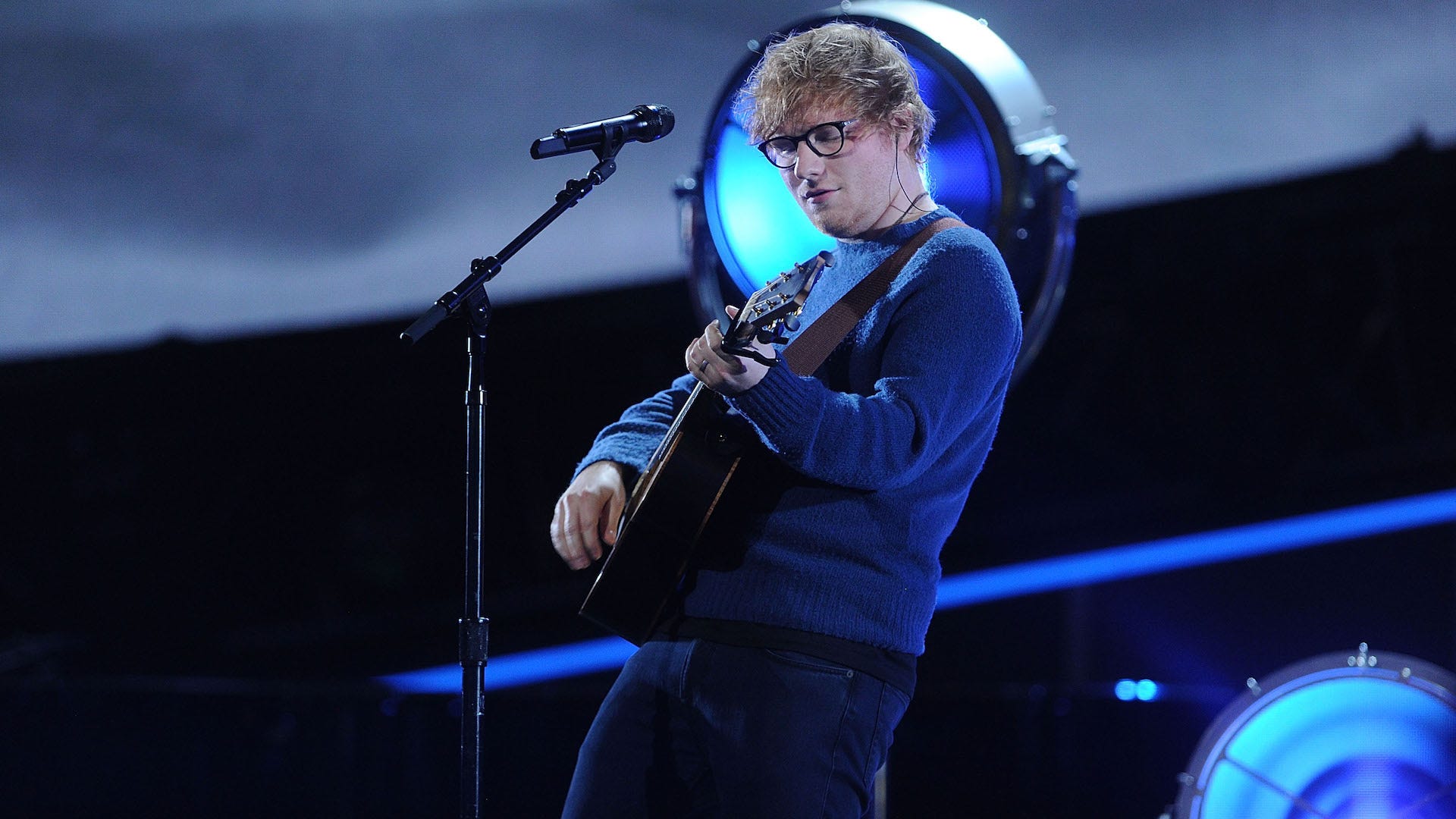 Listen to Ed Sheeran's favorite songs, handpicked by him and only on Audacy

Here’s where the story takes a most excellent turn. Sheeran apparently reached out to Filth as the Cradle of Filth frontman told Kerrang! “I’ve actually been emailing with him.” Dani revealed that Ed had touched base with him and invited him “up to his place.”

“Well, he said he could come down to mine, but I pointed out to him that I don’t own my own bar or village, and it’d be better if I went there,” he continued. “He said he’d do anything, quite literally. He said he’s a massive fan. He seems like a genuinely very nice guy actually.”

Dani went on to call the potential collaboration “great fun” and said he thinks “it’d be great if we did it for charity, because at least it would bring a bit of credibility to it.” 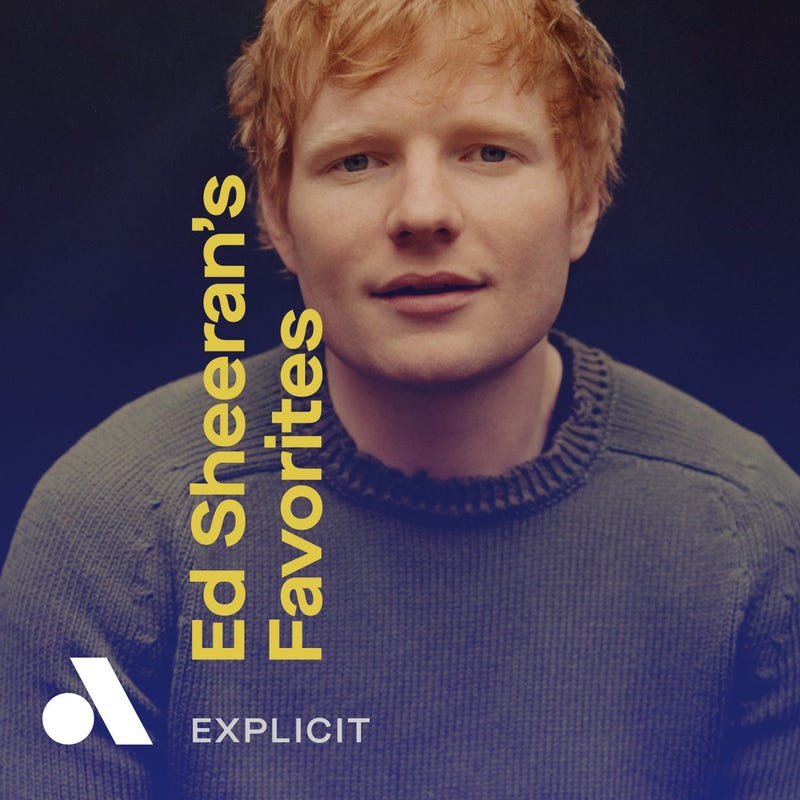 While there’s been no official confirmation of any sort of collaboration, it does appear it’s closer to reality than we may think. In the meantime, check out Ed Sheeran's Favorites as he plays his favorite songs from around the world and highlights his biggest hits in the states on this Audacy exclusive station.