The mothers of the bride and groom don’t quite see eye to eye in the new trailer for Maleficent: Mistress of Evil, but this turf war is more personal than most real-life wedding squabbles.

Angelina Jolie returns as Disney’s most notorious villain and is less than pleased about her daughter, Aurora’s, engagement to Prince Philip. It doesn’t help that his mom, played by Michelle Pfeiffer, doesn’t appear to be interested in getting along.

“You have done an admirable job going against your own nature to raise this child,” Queen Ingrith tells Maleficent. “But now, she will finally get the love of a real mother. Tonight I consider Aurora my own.” 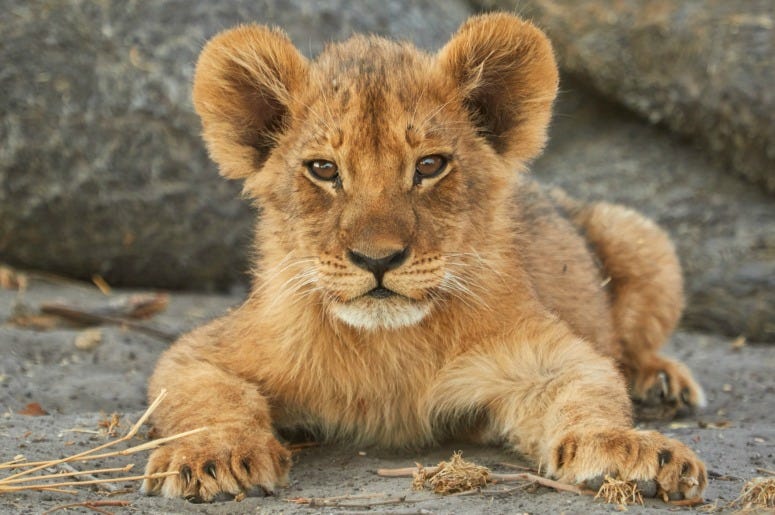 'The Lion King' Comes to Life in New Trailer

The sequel picks up several years after Maleficent and will “explore the complex relationship between the horned fairy and the soon to be Queen as they form new alliances and face new adversaries in their struggle to protect the moors and the magical creatures that reside within.”

Maleficent: Mistress of All Evil is due in theaters on October 18th and was directed by Joachim Ronning of Pirates of the Caribbean: Dead Men Tell No Tales fame.