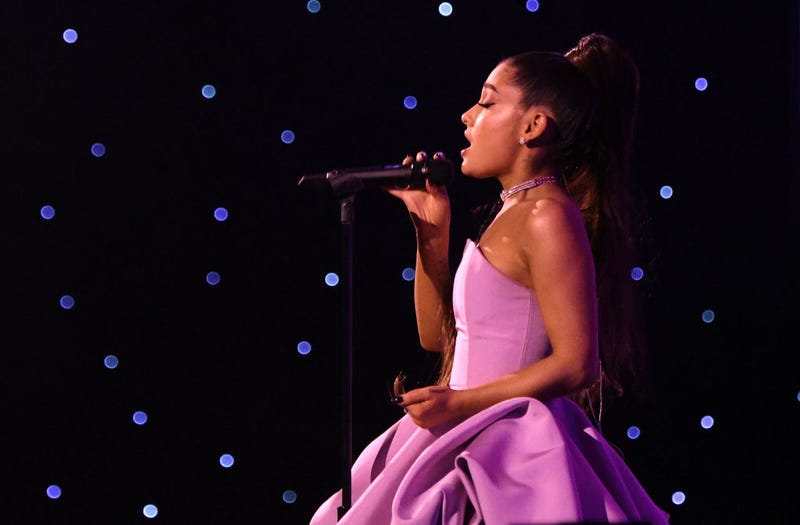 InVogue's August cover story, Ariana Grande gave a rare look into her relationship with Mac Miller and opened up about the loss of her one time boyfriend and close friend.

Ariana Grande has recently had the biggest years of her career. Despite continuously topping charts and creating one of the most unique pop albums with Sweetener, Ariana has had some of the roughest times of her career. With the death of Mac Miller and the end of her engagement to Pete Davidson, the 26-year-old songstress was quickly hit with a huge emotional weight. 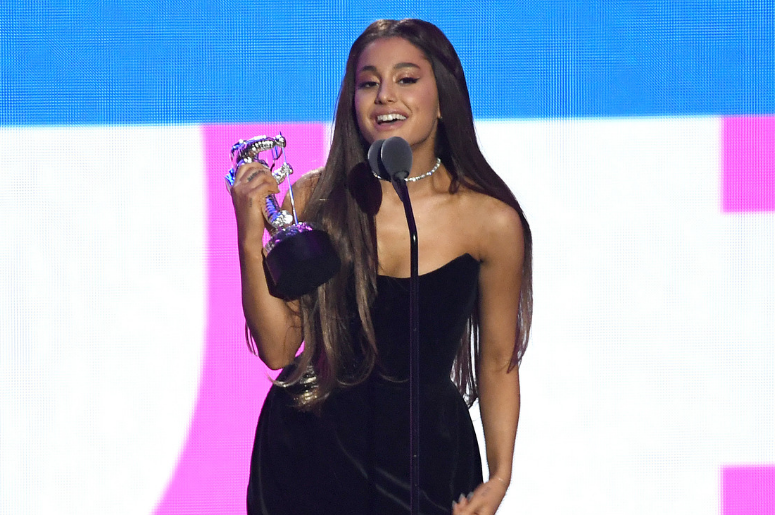 In a vulnerable and tear-filled new interview with Vogue, Ari gives a rare look into her relationship with Mac and how his death in September of 2018 has continued to affect her. “There are a lot of things that I swallow on a daily basis that I don’t want to share with them, because they’re mine,” she admits of how she’s balanced her honesty with fans with keeping certain feelings to herself.

While she’s stayed private about many aspects of her relationship with Mac Miller, one Tweet about not being able to help him through his demons left her with many less-than-favorable reactions.

“People don’t see any of the real stuff that happens, so they are loud about what they think happened,” Ariana tells Vogue of the backlash she received for leaving splitting with Mac during his ongoing struggle with addiction.

“They didn’t see the years of work and fighting and trying, or the love and exhaustion. That tweet came from a place of complete defeat, and you have no idea how many times I warned him that that would happen and fought that fight, for how many years of our friendship, of our relationship. You have no idea so you’re not allowed to pull that card, because you don’t fucking know. That’s where that came from.”

“It’s pretty all-consuming,” she says tells of the continuing hurt. In a note recently shared to Twitter and later deleted, Ari apologized to fans for often breaking down in tears on stage. Especially during songs tied to Mac. “By no means was what we had perfect, but, like, fuck. He was the best person ever, and he didn’t deserve the demons he had. I was the glue for such a long time, and I found myself becoming . . . less and less sticky. The pieces just started to float away.”

Mental health and addiction issues are very real -- and you are not alone. If you or anyone you know is struggling with depression or in distress, the National Suicide Prevention Lifeline provides free and confidential emotional support 24 hours a day, 7 days a week: 1-800-273-8255.