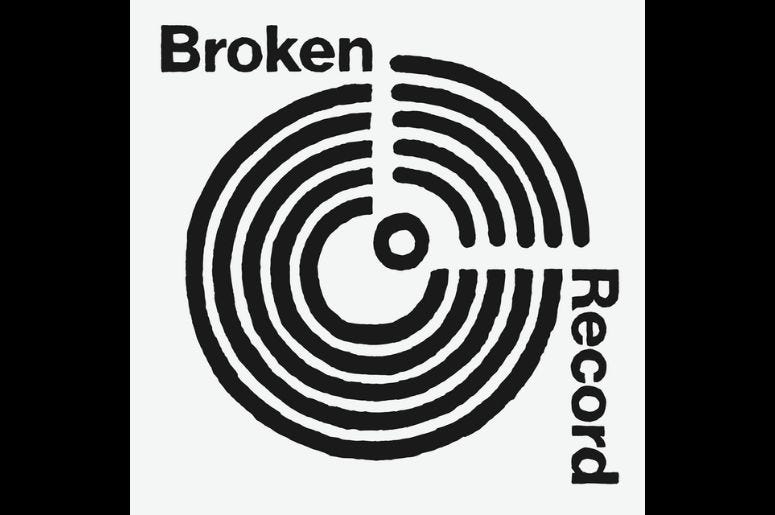 In this week's episode of Broken Record, the legendary Rick Rubin reunites with Michael "Mike D" Diamond, and Adam "Ad-Rock" Horovitz of the Beastie Boys, revealing the real origins behind "Brass Monkey" and how Rubin bailed on the Beasties before a big moment in their career. The Rock & Roll Hall of Famers and the co-founder of Def Jam link up once again after a being kept apart for decades, and the result is a tour through some of music's biggest moments.

During an open conversation with the producer who started it all with them, the surviving members of the group begin reminiscing about how their iconic tracks came to be - even the originating moments of their hit "Brass Monkey."

Ad-Rock admits that it came from a sort of game of trying to make words that they would "force into common speak."

"We'd pick random words and be like, 'Oh, this is what people say now," he explains.

Rubin chimes in, "sometimes it'd be a phrase, too. Like, you'd hear someone say something at the club that was just normal to them, and we would laugh. 'Brass Monkey' came from Jazzy Jay talking about what he liked to drink. What's funnier than brass monkey?"

Ad-Rock then goes into the story about how they went along with Rubin to the studio while he was producing an album for a rapper T La Rock. "It was just weird, and then Jazzy Jay passed around a bottle of Brass Monkey," he remembers.

Also in the episode, Ad-Rock confronts Rubin about why he bailed on being the Beastie Boys' DJ as DJ Double R on the precipice of opening for Madonna on tour in 1985.

"Hundred percent true," Rubin retorts. He later continued, "It feels like in retrospect looking back, I would've never made that choice. While I'll say I didn't like traveling, I loved the experience of playing in the band."

For more from the Beastie Boys and Rick Rubin, listen to "Broken Record" on the RADIO.COM app.