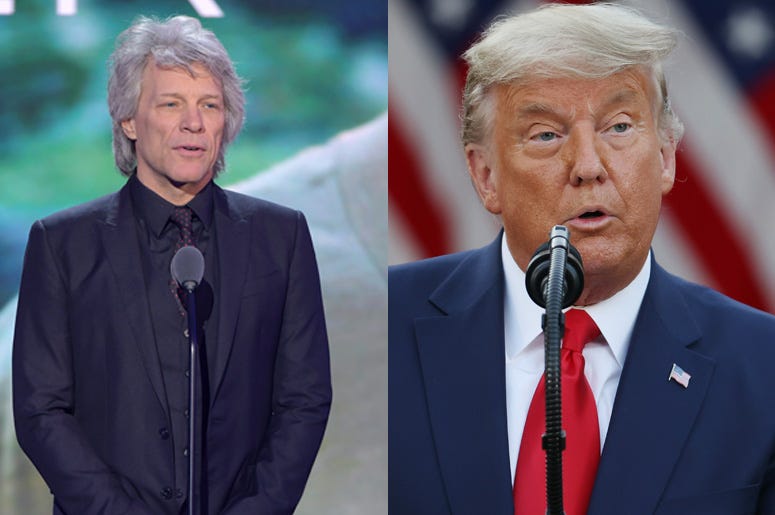 Although the Buffalo Bills magical season just ended with a loss in the AFC Championship to the Kansas City Chiefs, owners Kim and Terry Pegula can be proud of how their team fared. Had things gone a little differently in 2014, that view may have been occupied by Jon Bon Jovi or Donald Trump.

Back in 2014, the Bills were put up for sale after the team’s original owner, Ralph Wilson, passed away. In one corner, Bon Jovi and a team of Canadian investors came together with an offer to buy the team. In another corner, Donald Trump put in his own offer to buy the Bills.

Ultimately, both celebrities lost out to Kim and Terry Pegula placed the winning bid of $1.4 billion to become the new Bills owner. 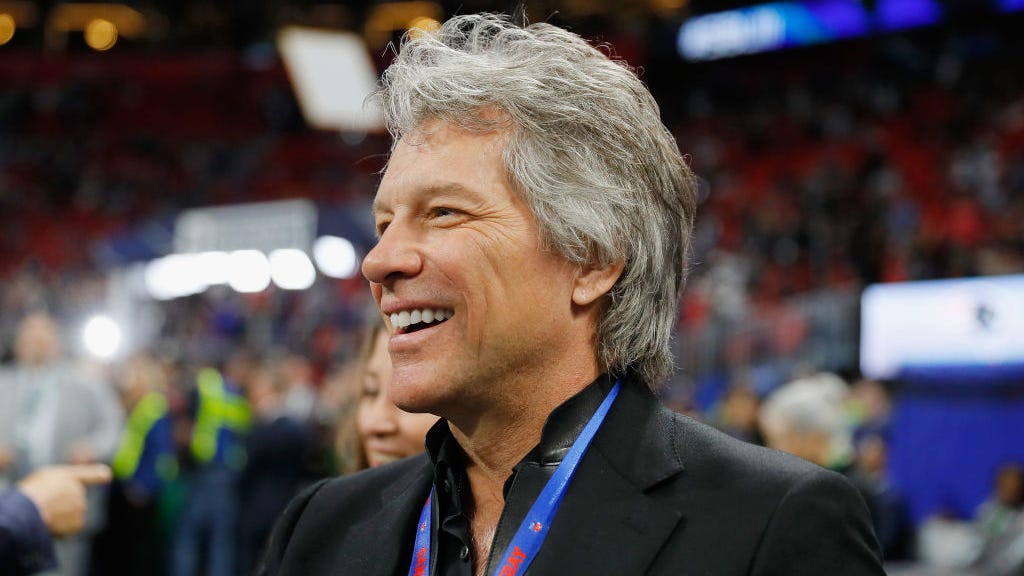 In a new interview with The Guardian, Bon Jovi recalled the bizarre experience he had going up against Trump. “I was really shocked at the depths [Trump] went to,” he said.

“He wasn’t even qualified to buy the team, because you have to submit your tax returns, and he never filed the paperwork. Instead, he did this dark shadow assassination thing, hoping to buy the team at a bargain basement price. But I just couldn’t understand how this misinformation was being put out there. It was seriously scarring.”

After his unsuccessful bid to own the Bills, Trump turned his attention to politics. With the benefit of hindsight, Bon Jovi thinks Trump should have been awarded the Bills instead.

“For the sake of the world, he definitely should have got the team. Oh well,” he said with a laugh.