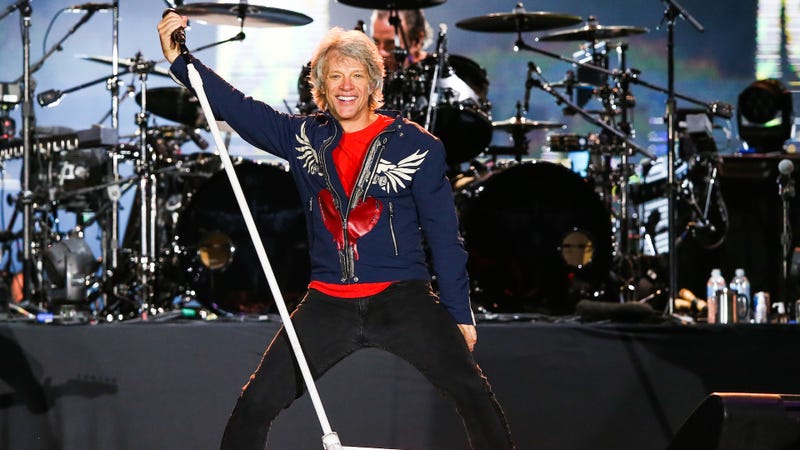 2022 just got a little bit brighter as Bon Jovi will be making their return to the stage.

Bon Jovi announced a lengthy 2022 North American tour that’s scheduled to begin on April 1 in Omaha, NE. The trek will see the Rock and Roll Hall of Famers traverse across the country for a total of 15 shows before wrapping things up on April 30 in Nashville.

“We have all missed touring and we know that nothing can replace the energy of a live show for the fans or the band,” Jon Bon Jovi said in a statement. 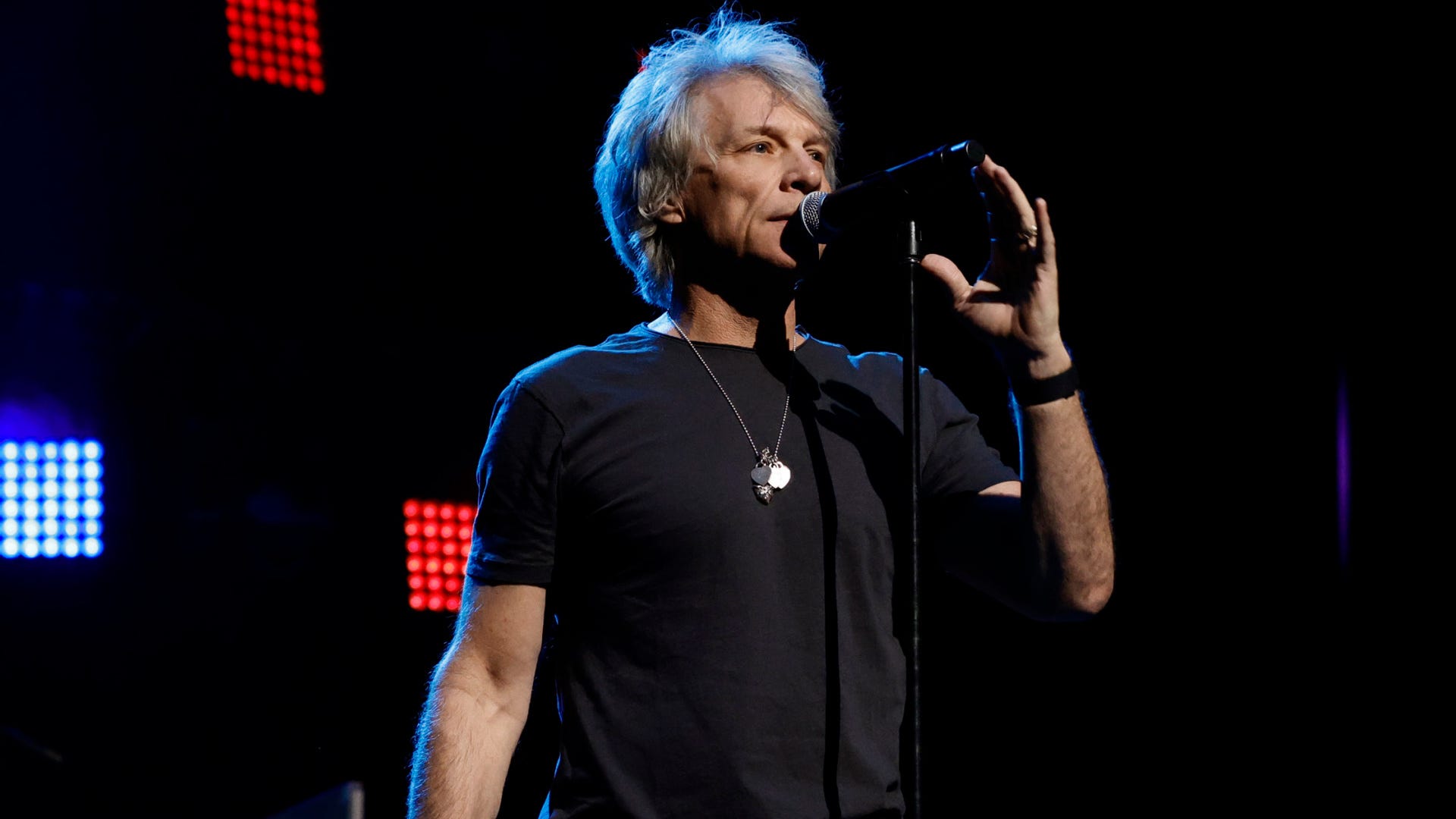 And the first Bon Jovi video with 1 billion views is…

The tour marks one of the first times fans will be able to hear songs from Bon Jovi’s latest studio album 2020 in the live setting. The album’s release was ultimately postponed due to the COVID-19 pandemic, which gave Bon Jovi the opportunity to write new songs that would appear on the album.

Tickets for each show go on sale Friday, January 14, except for a select few dates (noted below). Check out a full list of tour dates below and grab tickets here.