Bon Jovi has shared their poignant new single “Unbroken,” which was written for the forthcoming documentary “To Be of Service.”

The film is about veterans dealing with post-traumatic stress disorder with the help of service dogs, and all proceeds from downloads of the song will go to the Patriotic Service Dog Foundation.

“Unbroken” is about the horrors of war and is written from a soldier’s perspective: “I got this painful ringing in my ear from an IED last night, But no lead-lined Humvee war machine could save my sergeant's life,” Jon Bon Jovi sings.

It is not clear if “Unbroken” will appear on Bon Jovi’s next album, but it seems to fit the mold for what Jon Bon Jovi has said to expect. He told Variety that Bon Jovi: 2020 will feature more socially-conscious themes: “I’m very happy with it,” he said. “It’s a different record.” 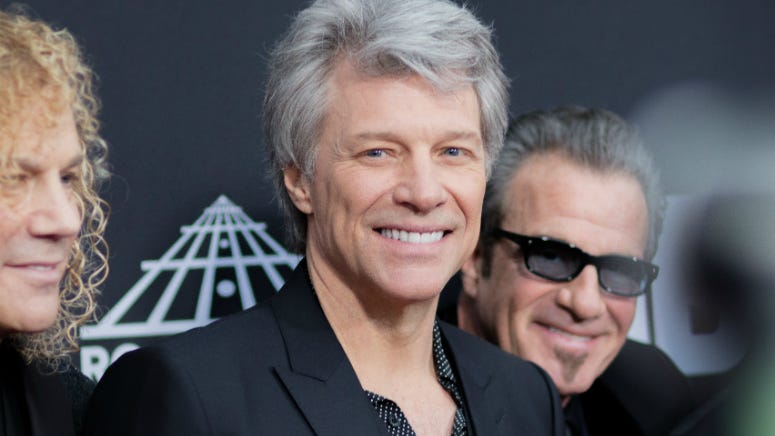 Bon Jovi’s last album was 2016’s This House is Not for Sale, which the 57-year-old said dealt with personal matters.

Bon Jovi recently wrapped up a European tour. Watch them perform their classic power ballad “I’ll Be There For You” from 1988’s New Jersey in Munich.