Bon Jovi has announced a 2020 arena tour with Bryan Adams.

The stage will barely be able to contain all the hits when the two artists hit the road starting June 10th in Tacoma, WA. The tour will run for 18 dates and wrap up with back to back nights at Madison Square Garden in New York City at the end of July. 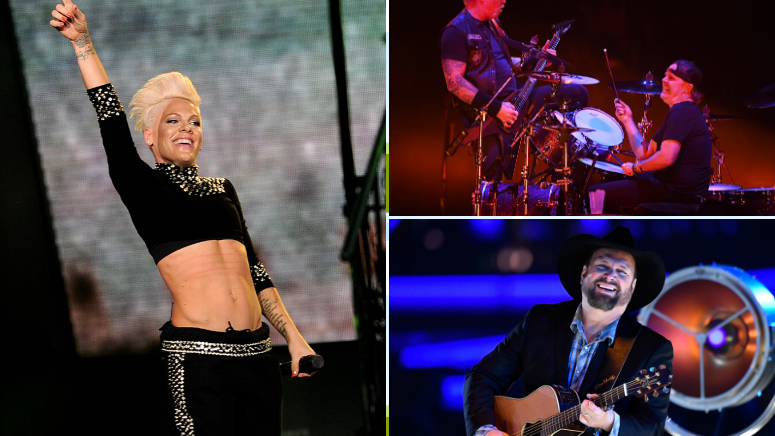 The band recently released a single that fits that mold called “Unbroken,” but it’s not clear if the track that salutes veterans and their service dogs will be included on the new LP.

On tour, Bryan Adams will warm fans up for the main event with his catalog of classics that includes “Summer of ’69,” “Cuts Like a Knife” and “Somebody.”

Two new dates have been added to our #BonJovi2020 Tour!