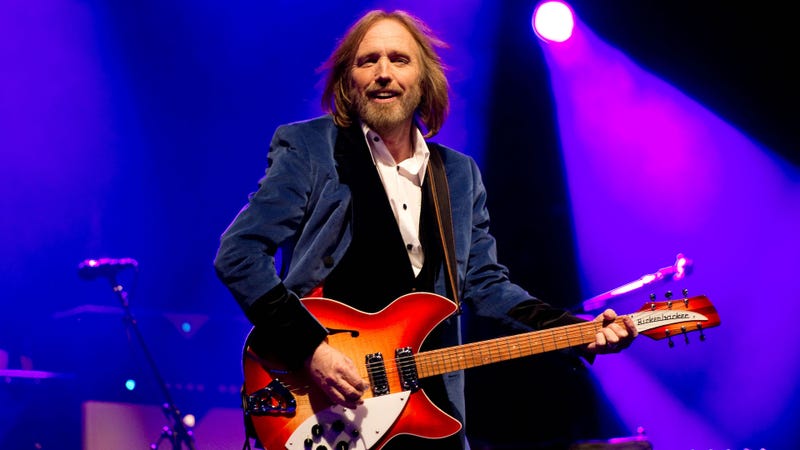 Get ready to hop aboard the nostalgia train, the year is 1992.

The late Tom Petty is featured in a brand new music video for his deep cut “Drivin’ Down to Georgia.” The video features footage dug up from the archives and was shot by Heartbreakers bassist Ron Blair and Martyn Atkins.

“Drivin’ Down to Georgia” comes from the 2020 box set Wildflowers & All the Rest, a release that features songs originally intended to be on his iconic album Wildflowers, demos, and live tracks. The song also appears on Finding Wildflowers, an album containing alternate versions of Wildflowers songs.

“Drivin’ Down to Georgia” was first played during a 1992 concert and was recorded during the making of Wildflowers, but was ultimately shelved. Petty had played the song in concert throughout the years, but fans got to hear a studio version of the track for the first time with the release of Wildflowers & All the Rest last year.

The video serves as an homage to the road and the touring life of a musician. Mixing in footage of Petty on stage and in the studio with gorgeous scenery from across the country makes you want to hop in a van and take a road trip.

If you’re going to do that, this is the perfect song to add to your playlist.