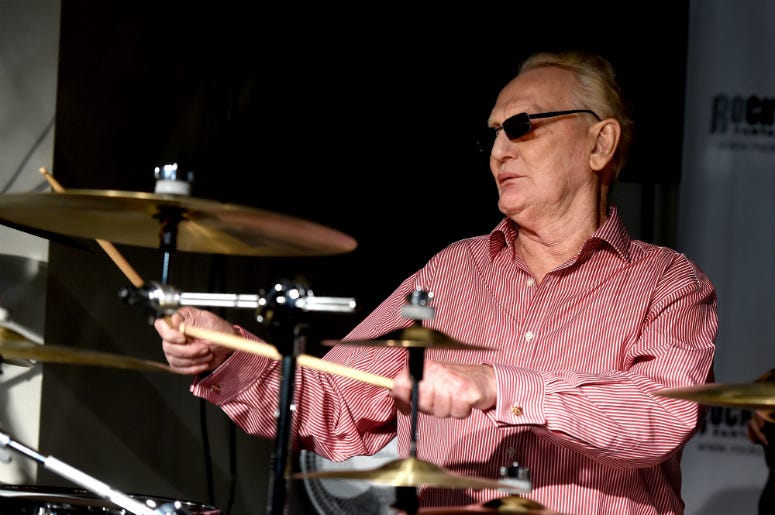 The man who kept the beat for one of the original power trios is in failing health.

Ginger Baker, a member of the Rock and Roll Hall of Fame with Cream, is critically ill in the hospital. His family shared the news on the drummer’s official Twitter account Wednesday:

“The Baker family are sad to announce that Ginger is critically ill in hospital. Please keep him in your prayers tonight.”

The Baker family are sad to announce that Ginger is critically ill in hospital. Please keep him in your prayers tonight

The family didn’t get into specifics, but Baker’s health has been a concern for at least the past six years. The now 80-year-old underwent open heart surgery in 2016 and in 2013, he told Rolling Stone he had degenerative osteoarthritis and COPD. 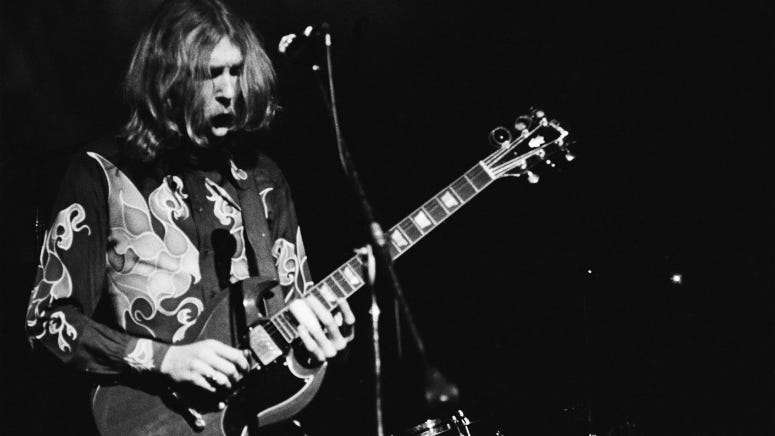 Cream, with Eric Clapton on vocals and guitar and Jack Bruce on bass, released four albums between 1966 and 1969. In that short time, the trio laid the groundwork for the blues-based rock bands to come with tight, powerful tracks like “Sunshine of Your Love” and “White Room.”

Baker and Clapton went on to play in Blind Faith with Steve Winwood. Cream reunited briefly for a series of shows in 2005, but by 2010 were officially retired.