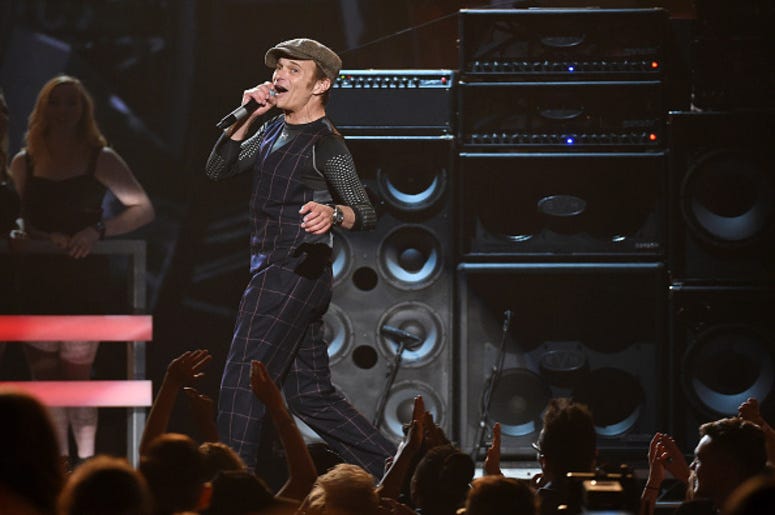 David Lee Roth is no stranger to public feuds with fellow musicians.

In the past it had always been with former bandmates. Now, Roth has responded to recent criticisms made by Gene Simmons of KISS, starting yet another music rivalry.

The feud began when Gene Simmons discussed why David Lee Roth would no longer be opening for KISS in a recent interview. “It bears noting that during Dave’s heyday, nobody did what he did. He was the ultimate frontman. Not [Robert] Plant, not Rod Stewart, nobody. He took being a frontman way beyond anything, and then, I don’t know what happened to him… something,” said Simmons. Now, Roth has responded by sharing a photo of a child with his tongue out and middle finger in the air, with the caption “Roth to Simmons.”

Roth took things a step further by sharing the photo 18 times, taking over his Instagram page. Since being shared, the photo has received over 14,000 likes. Now, it’s only a matter of time before Simmons hits back. This is a show plenty of fans will enjoy.

While this feud continues to bubble, be sure you have the right soundtrack for it. Listen to Audacy's Van Halen Radio Exclusive Station right now to hear the best from Van Halen and similar artists. 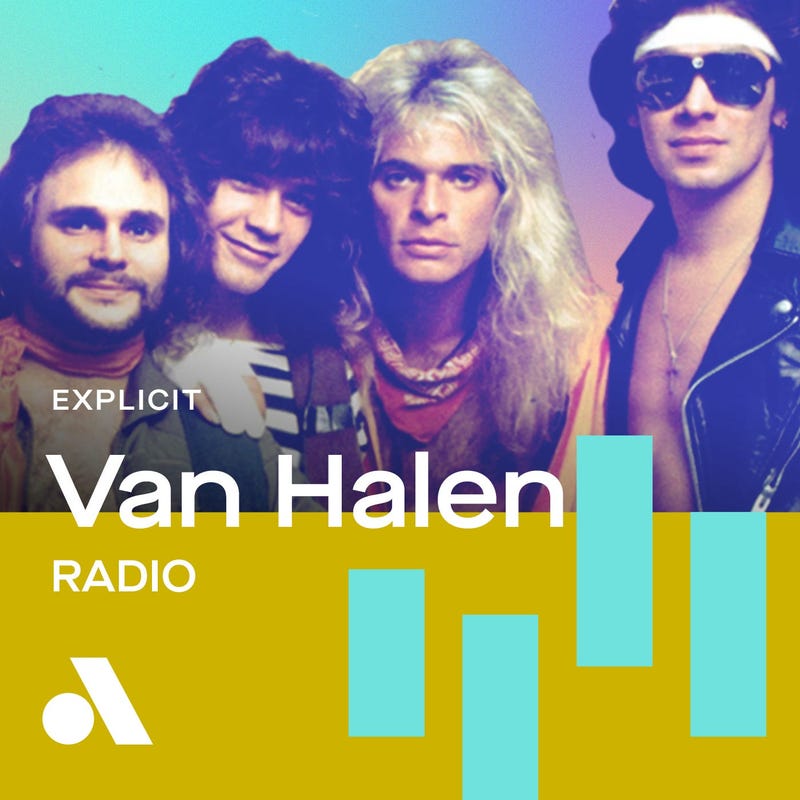