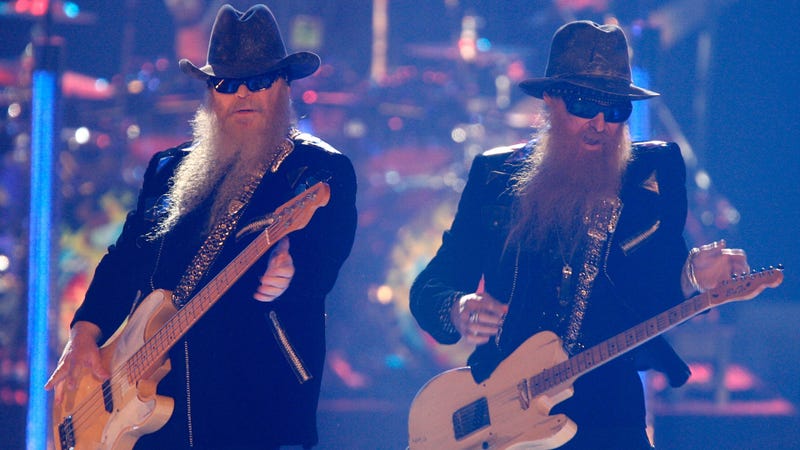 ZZ Top had been hard at work on making a new studio album when longtime bassist Dusty Hill passed away. Whenever the new album does get released, Hill is sure to be a part of it.

ZZ Top guitarist Billy Gibbons took part in an interview with Variety and gave an update on the status of the band’s next album prior to Hill’s passing. Gibbons noted that the new album is “gonna require some completion work.”

“I think the luck of the draw was, I handed Dusty a couple of lyric sheets and I said, ‘Hey, see if you can make heads or tails out of this.’ He said, ‘Can I sing it?’ I said, ‘Dusty, you could sing the calendar if you wanted to — people would love it.’” 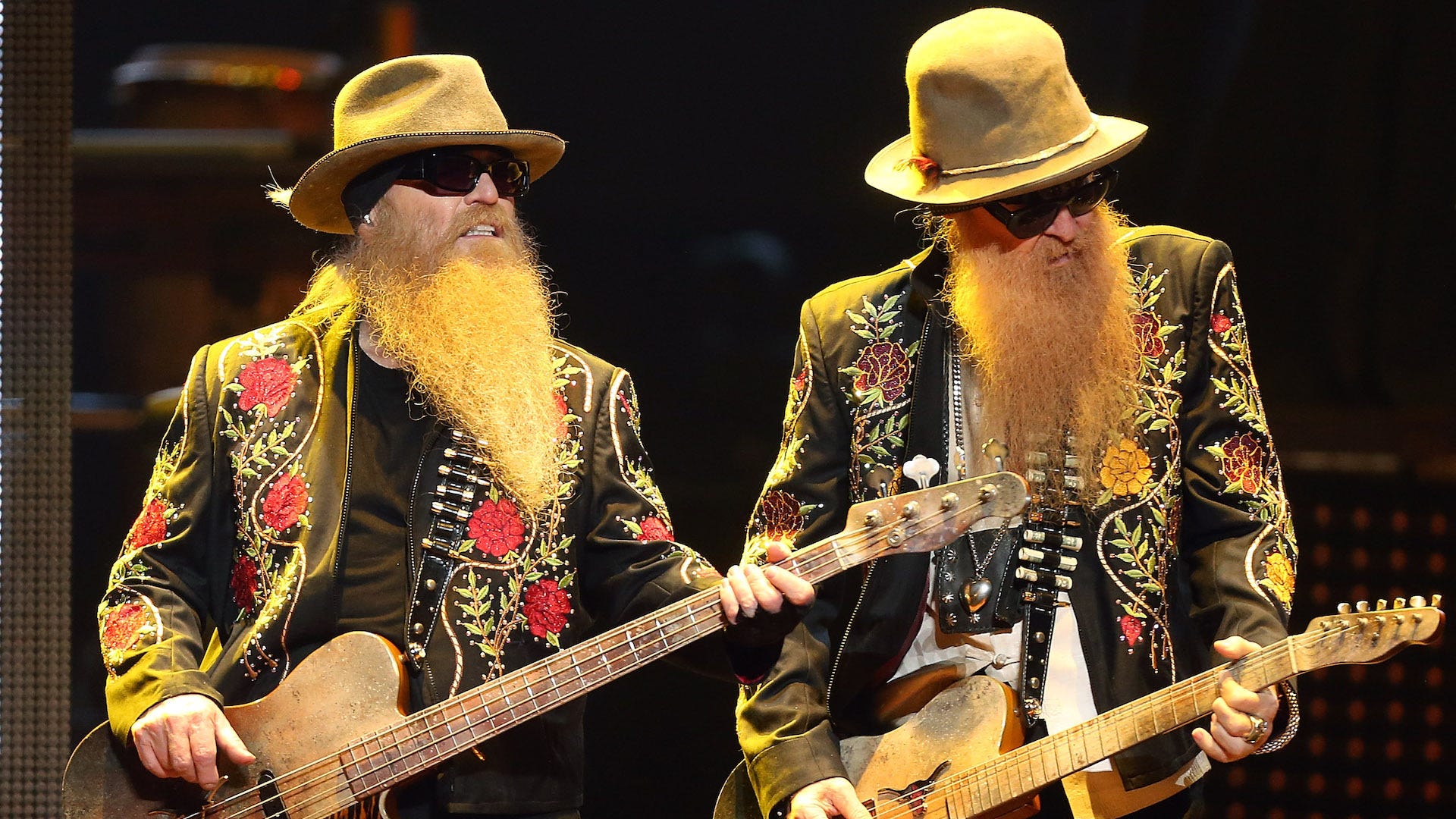 After the death of ZZ Top's Dusty Hill, his widow thanks fans in a heart-wrenching letter

Hill’s humorous nature was on full display as he responded to Gibbons, “‘Hey, that’s not a bad idea. If we ever get back to go to work, can we add the calendar into the show? I know all the words.’ [Gibbons] said, ‘Get in there. Go sing.’” Gibbons said the band has “a couple of things” on the new album with Dusty singing lead vocals.

He then went on to recall a notable recording session where Hill’s talents on bass left the studio in awe. “We were reviewing a couple of the rough tracks that were starting to come together from the sessions that we were conducting just a few months ago,” Gibbons said.

“I remember a night where they said, ‘Well, you’re the producer. You’ve got to tell Dusty to stick around or let him go. He’s delivered his parts,’” Gibbons said. “So off he goes, and no sooner had he left the parking lot we encountered a very short section that I had overlooked. It was only eight or 10 bars.”

“I said, ‘Bring me Dusty’s bass,’ and I handed it to the engineer and said, 'You’re a bass player… It’s only eight bars. Let’s just fill in,'” Gibbons noted. “fTwo hours later, we had passed the bass guitar around to every single living soul in the studio, and we still couldn’t match Dusty’s tone.” 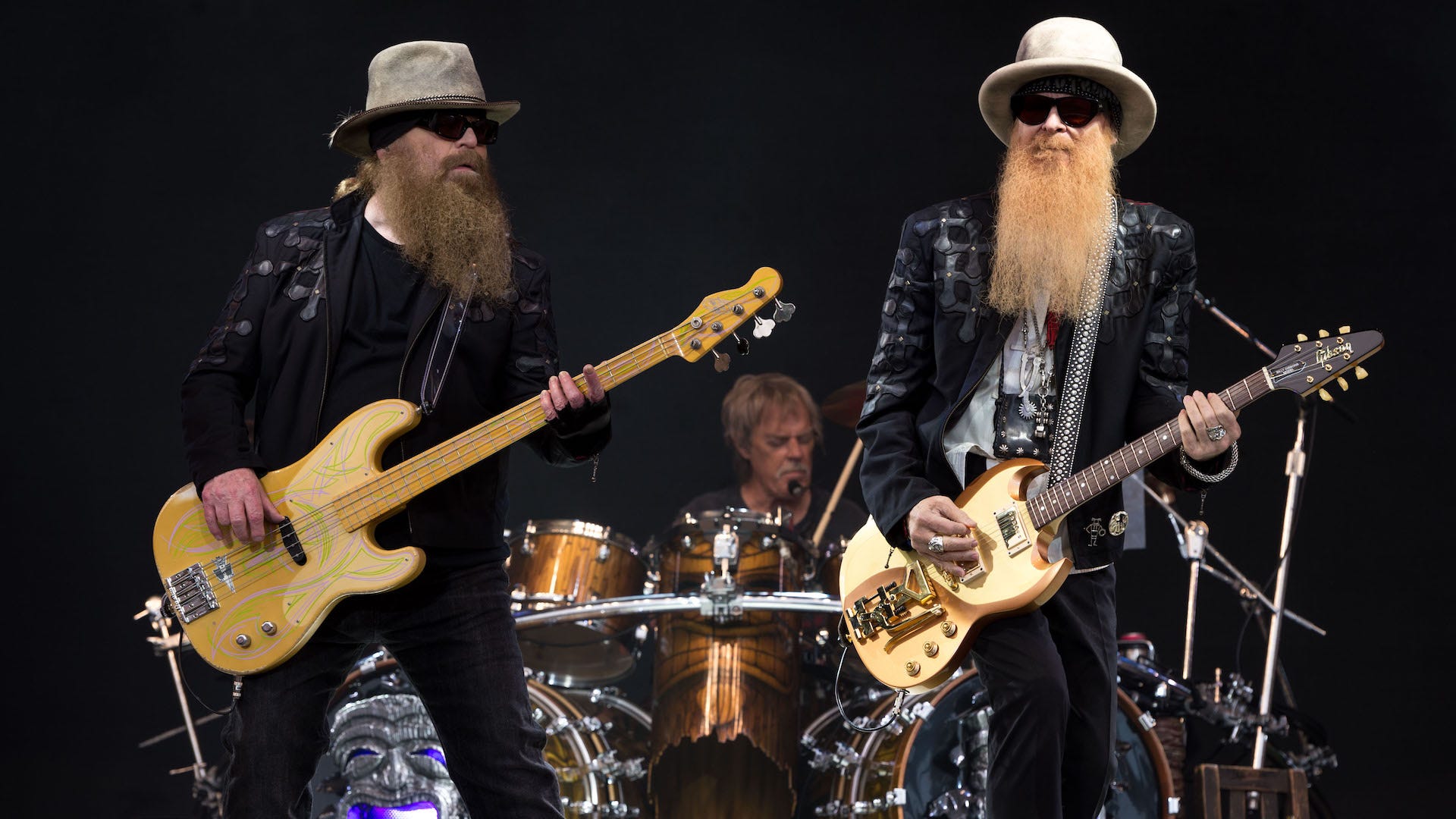 ZZ Top last released an album in 2012 with their record La Futura.