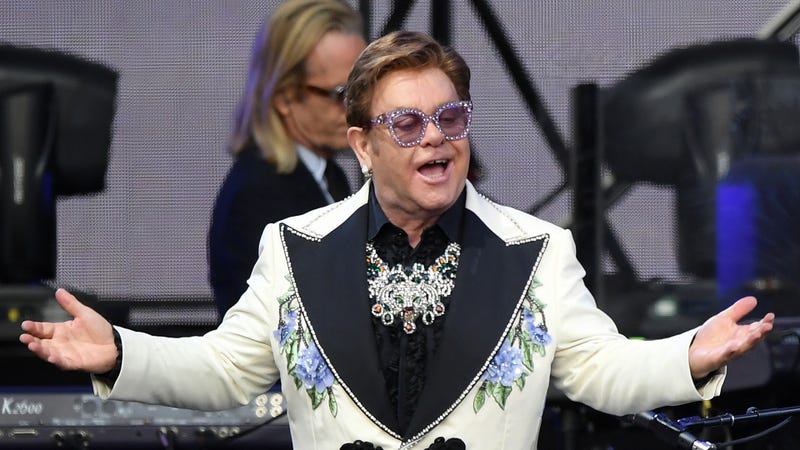 OK, we all know Elton John isn't quite as big a fan of his 1973 hit "Crocodile Rock" as, well, just about everyone else. But in a recent interview, Elton doubled down, saying he'd likely "throw a party" the last time he has to sing it for a crowd.

The popularity of the track is certainly not something Elton's taken for granted over the years, and he understands why it's such a beloved sing-along, but once his Farewell Tour comes to an end, he says "I will never ever sing that song again."

Speaking with athlete Troy Deeney on his Deeney Talks podcast, Elton told him once his Farewell Yellow Brick Road Tour ends in 2023, the track that he's never really been especially fond of is being retired for good. “The last time I have to sing ‘Crocodile Rock’ I will probably throw a party," he admits. "But people love to hear it. It was written as a kind of joke, as a pastiche, and it became a big hit and people love to sing along with it.”

The song's popularity and the excitement it has brought to his live concerts over the years was never lost on Elton. "Who am I to say, ‘I am not going to play it’, because I play to amuse people and to entertain people," he posited. "But I have to say when the last show is done at the end of the tour, I will never ever sing that song again.” 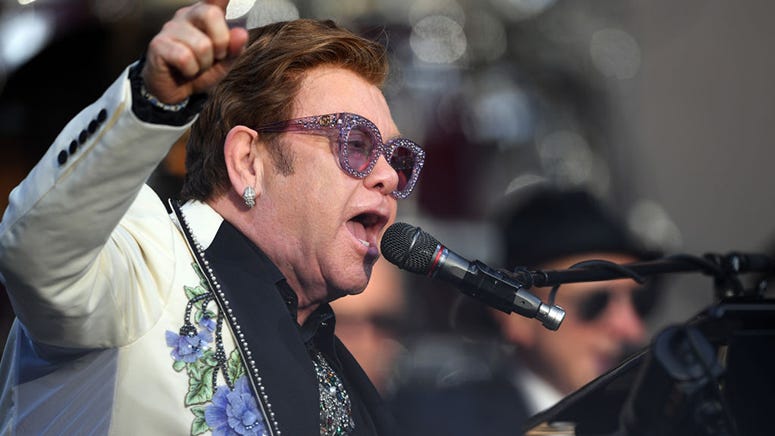 Elton John: 'There are other songs... that I want to sing'

This isn't the first time Elton has admitted he's done with the track and others from his massive repertoire. Elton said back in late 2020 that he's interested in playing a long residency for small audiences while focusing on deep cuts. "When I do finish this world tour, if I do do a concert again, it will be similar to what Kate Bush did at [London's] Hammersmith Apollo [in 2014]," he told Rolling Stone. "She came on and played for three weeks to 4,000 people a night."

"If I do that, I don't want to sing 'Crocodile Rock' again and I don't really want to sing 'Saturday Night's Alright for Fighting' again," he admitted. "They are wonderful songs. They have done me very well. But there are other songs... that I want to sing."