Some of the most iconic photos ever taken of Elton John have been collected in one place, and you don’t have to leave your couch to view the exhibition.

In celebration of the “Tiny Dancer” singer’s farewell tour, Morrison Hotel Gallery is presenting “SIR: A Retrospective of Rock Royalty” online. Among the photographs included in the exhibition is one that captures Elton going full throttle in front of tens of thousands of sun-drenched fans during his legendary Dodger Stadium run in 1975. 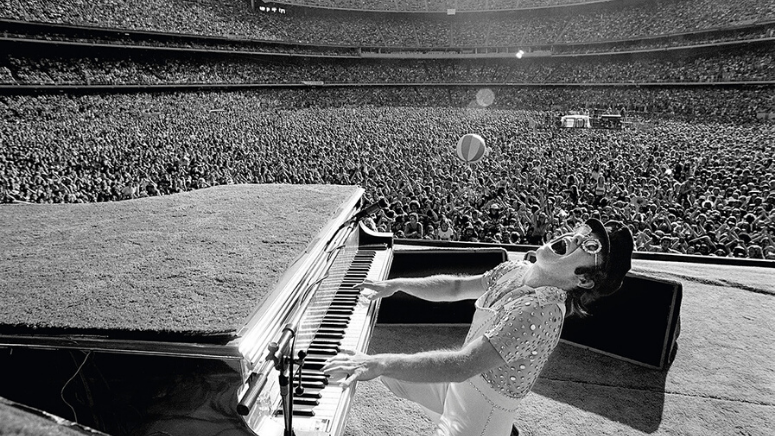 “Despite a portion of John’s farewell tour being postponed, this digital exhibition will offer fans around the world the opportunity to dive headlong into the unforgettable music, glitz, and radiant superstardom of the multiple GRAMMY-winning artist, Rock and Roll Hall of Fame inductee, and one of the most decorated singer-songwriters of an era,” the Gallery said in a statement. 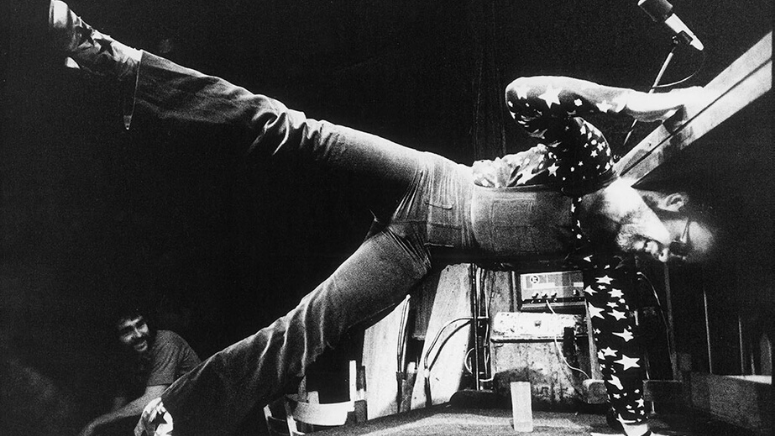 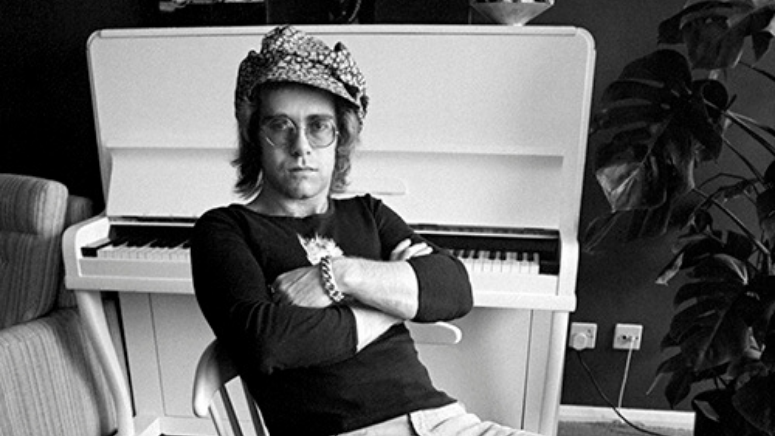 “SIR: A Retrospective of Rock Royalty” is exclusively available on the Morrison Hotel Gallery website starting Thursday, April 2nd. In the meantime, check out their searchable database of more than 100,000 images from the world of music.