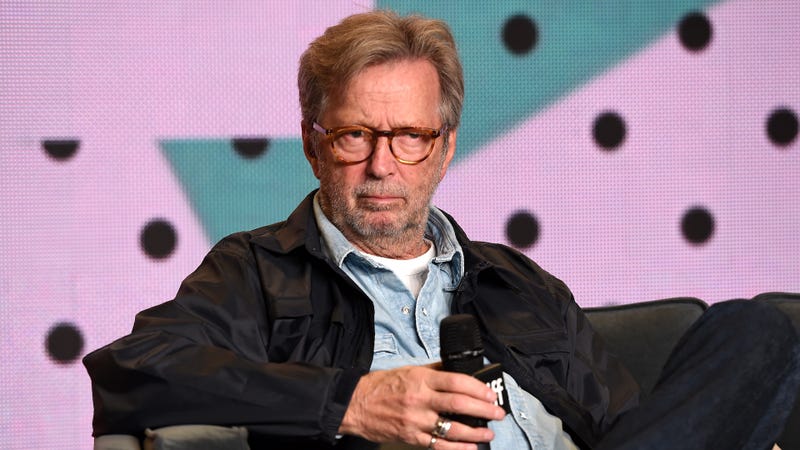 Eric Clapton’s views against vaccine mandates have been well documented already, but in a new interview, he believes he’s found his calling. Writing songs opposing lockdown measures and vaccine mandates as well as sharing his belief that there’s mass hypnosis taking place in order to get vaccinated.

Clapton took part in an interview with The Real Music Observer and discussed his belief that people were being hypnotized into getting the COVID-19 vaccine.

“I didn’t get the memo," Clapton said. "Whatever the memo was, it hadn’t reached me. Then I started to realize there was really a memo, and a guy, [professor of clinical psychology] Mattias Desmet, talked about it. And it’s great, the theory of mass formation hypnosis. And I could see it then. Once I kind of started to look for it, I saw it everywhere.” 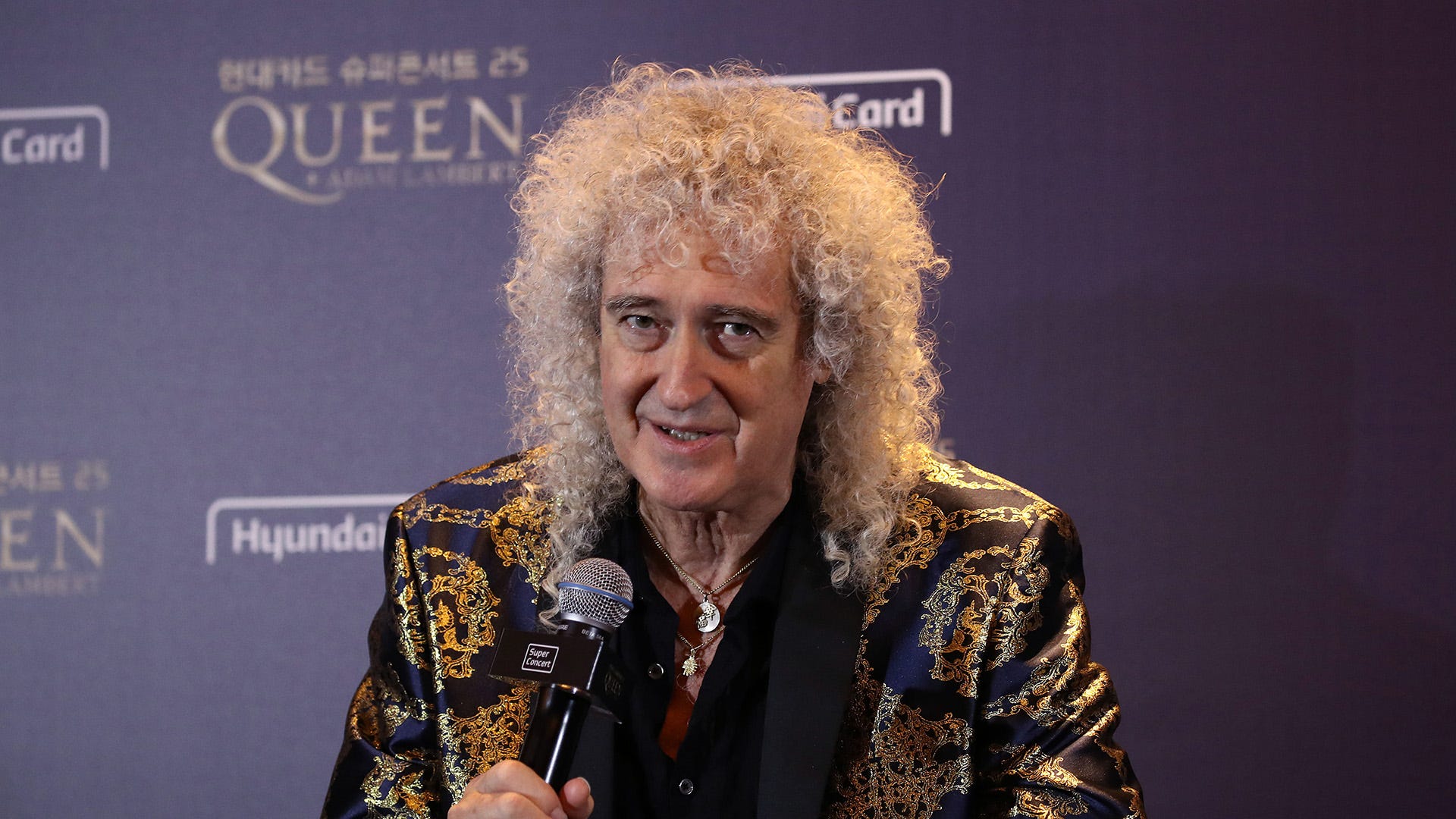 “Then I remembered seeing little things on YouTube which were like subliminal advertising; it had been going on for a long time, that thing about ‘you will own nothing and you will be happy,’” he continued. “And I thought, ‘What’s that mean?’ And bit by bit, I put a rough kind of jigsaw puzzle together. And that made me even more resolute. And so I went from that to looking at the news stuff that was coming out in England and the UK, we have BBC, and it used to be an impartial commentary on world affairs and state affairs. And suddenly it was completely one-way traffic about following orders and obedience."

Clapton then explained that he felt musically motivated afterwards. “It instigated something which really was laying dormant,” he says. “I was just playing live gigs up until the lockdown without really being socially involved in any way. Then these guys that were in power really started to piss me [off].”

Afterwards, a lightbulb appeared to go off in Clapton’s head as the 76-year-old said, “I have a tool, I have a calling, and I can make use of that. So I set about it and started writing.”