Statues glorifying former colonialists, confederate leaders, and others are being debated and in many cases removed from their longstanding places in city squares and town centers.

Whether they be requests to replace "loser" civil war generals in Virginia with effigies of late gore-rock frontmen, KKK leaders in Tennessee with Dolly Parton, or the Princess of Pop in Louisiana - it seems a time of reckoning is at hand for many of America's monuments.

Minneapolis, you're up next. A new petition has been created asking Minneapolis, MN leaders to consider replacing the city's iconic likeness of explorer Christopher Columbus with one of the city's most famous residents, Prince Rogers Nelson.

“Across the nation, city governments are choosing to remove statues of white supremacists, slave owners, and those who threatened the livelihood of Black people. Here in Minnesota, communities are reigniting the demand to bring down state’s monument to Christopher Columbus, a man who murdered, raped and enslaved Black and Native peoples in the Americas,” the petition states. “We, the undersigned, do not believe that Columbus represents the values Minnesotans carry. Rather than glorify a man who wanted to extinguish Black and Native peoples, we should honor members of our community whose leadership we find inspirational.”

“Prince represents Minnesota values and Columbus does not,” the organizers added.

The movement to replace Columbus was started back in 2017, before the killing of George Floyd at the hands of police in Minneapolis, but has since picked up steam in recent days gathering almost 10,000 signatures to date.

READ MORE: Nothing compares 2 Prince, so which one of his songs is your favorite? Take our poll below! 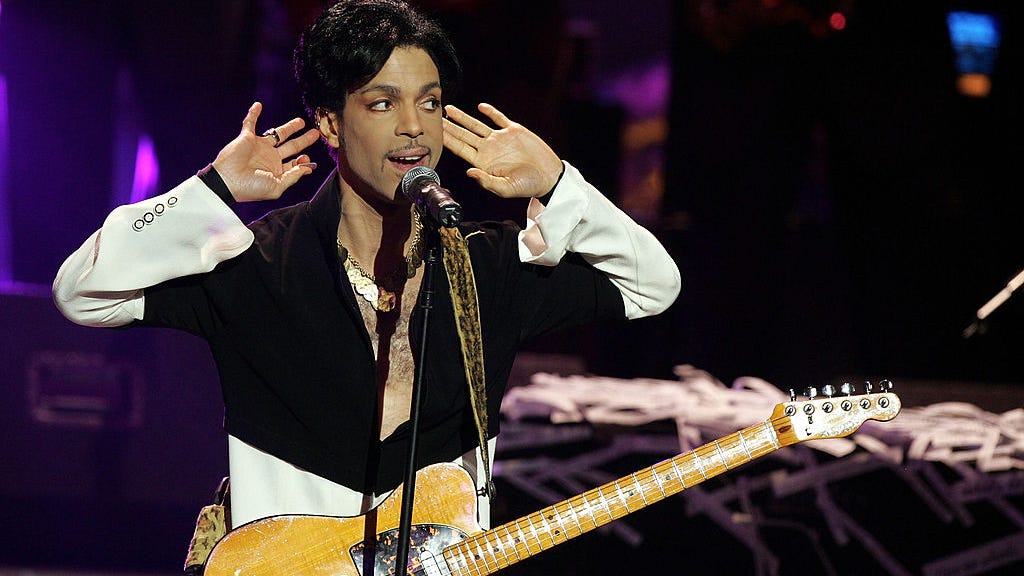 Poll: What Is the Best Prince Song?