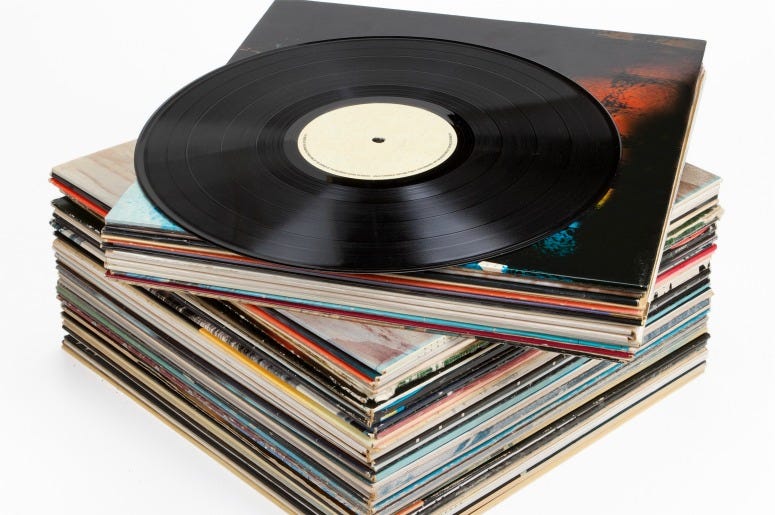 According to Neilsen, vinyl record sales are continuing their resurgence this year, already up nearly 10 percent from last year and selling over 7 million copies so far this year. As digital downloads and other physical music declines in sales, vinyl is one of the few areas seeing a rise.

You can listen to the best in Vinyl from the 60s, 70s, and 80s anytime on Vinyl Tap in the RADIO.COM app.

The top vinyl albums of the year so far are mostly classics, staples of any great vinyl collection, but with one very bold exception. Amongst The Beatles, Queen, and Bob Marley is Billie Eilish. The "bad guy" singer not only has top sales of her debut album, but also her EP released in 2017. Eilish proves that buying vinyl isn’t generational, it just makes you a musical connoisseur. 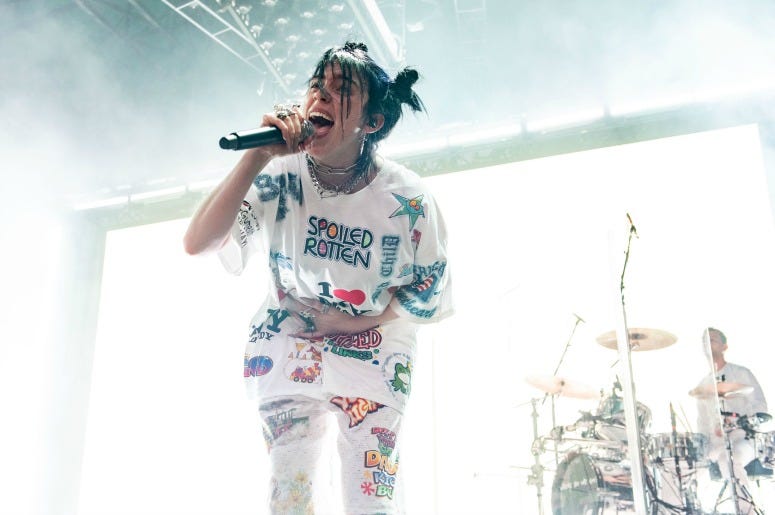 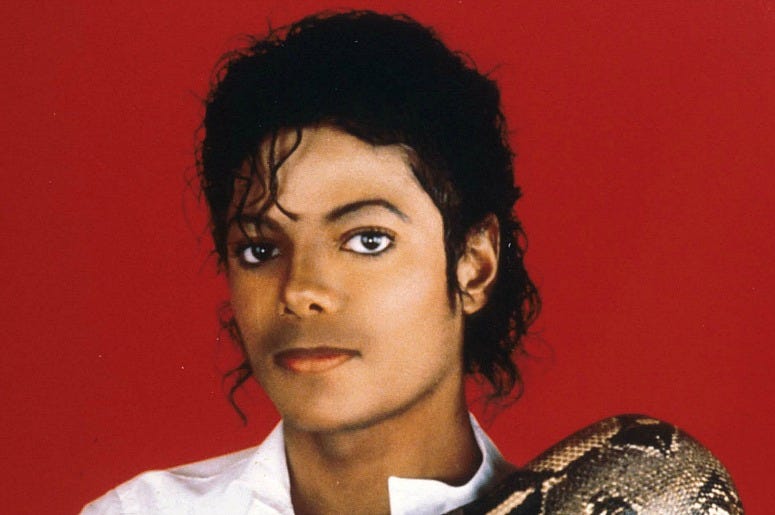 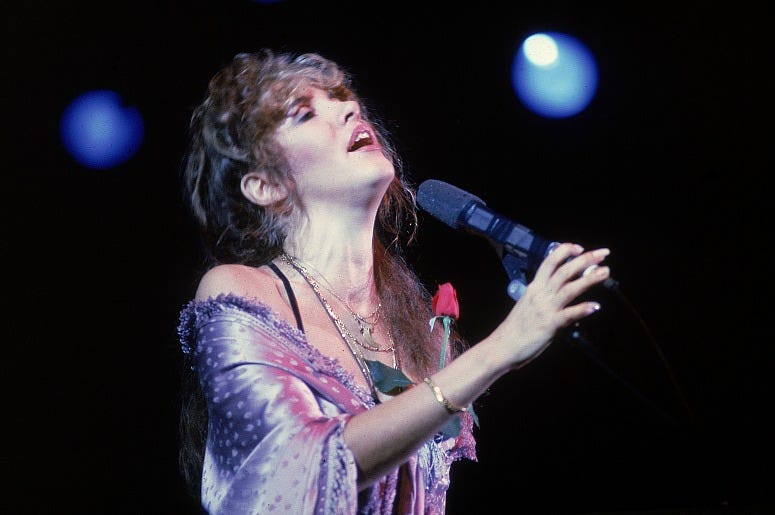 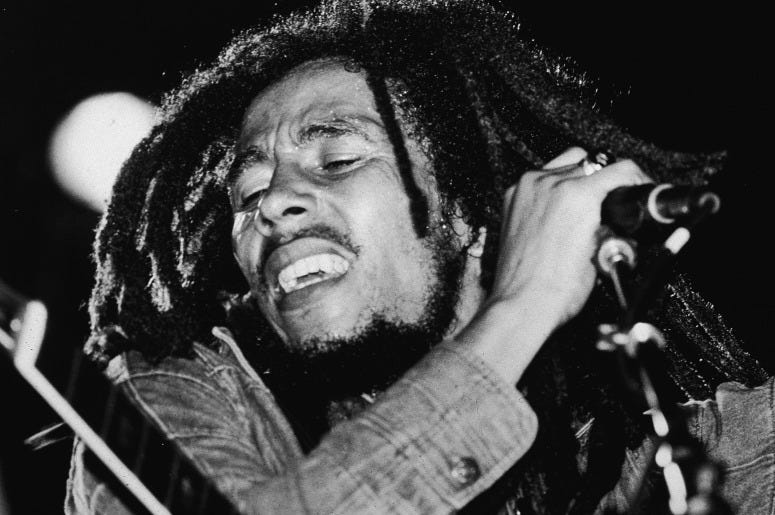 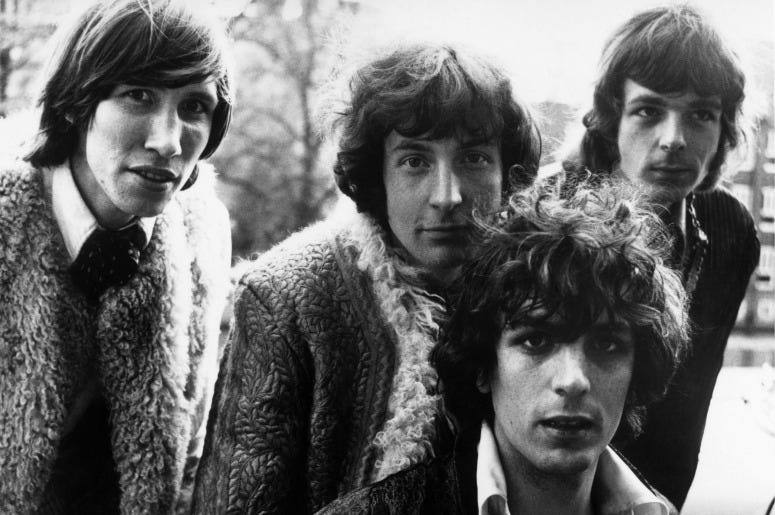 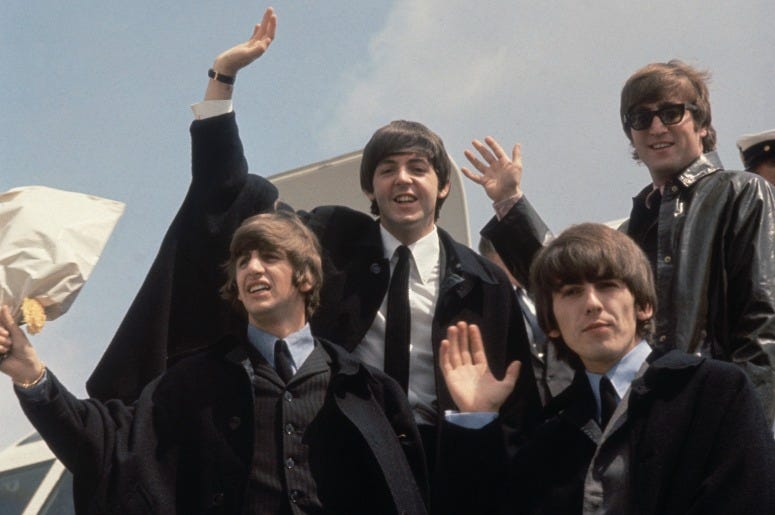 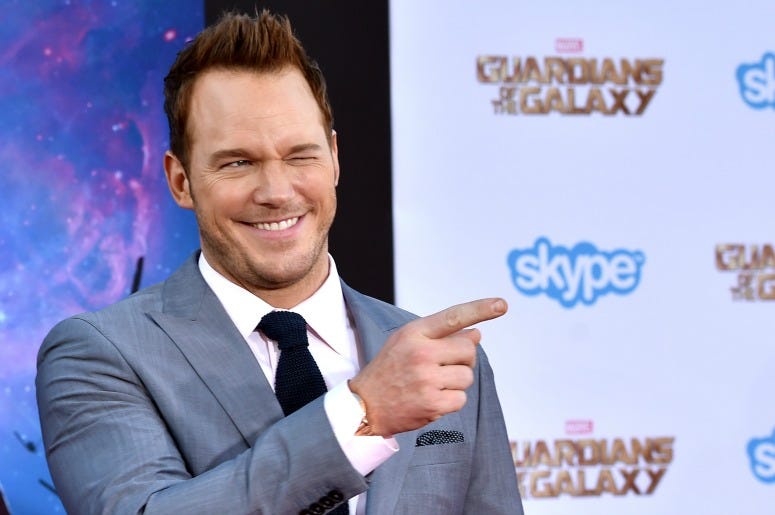 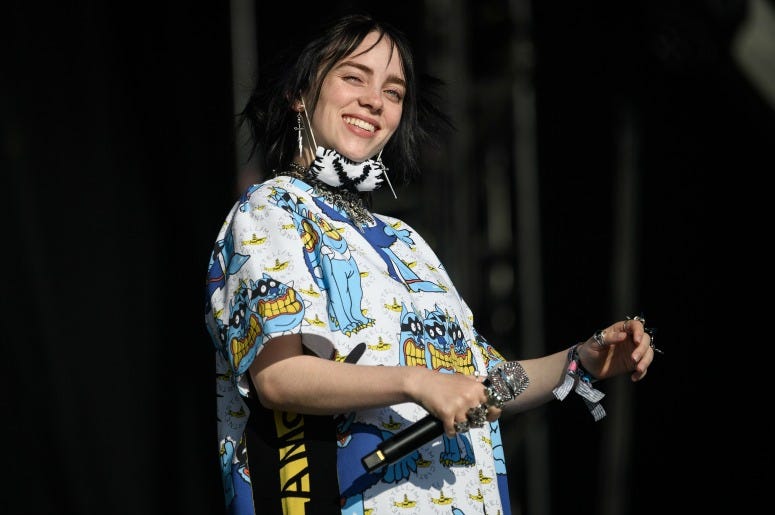 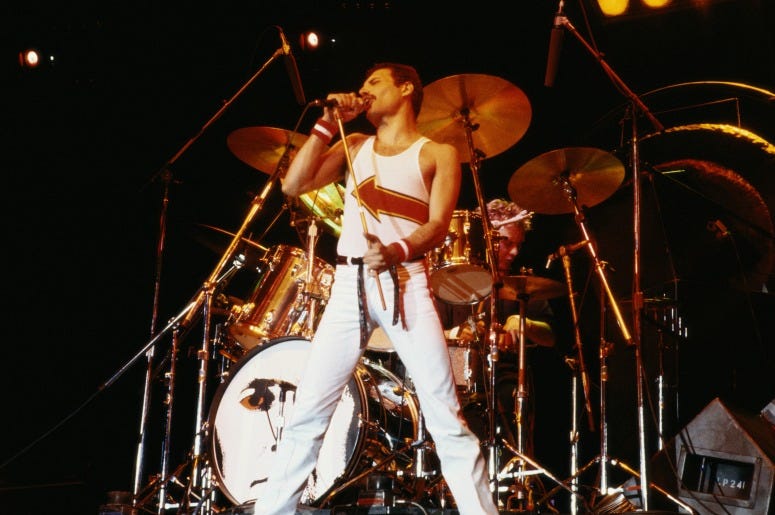 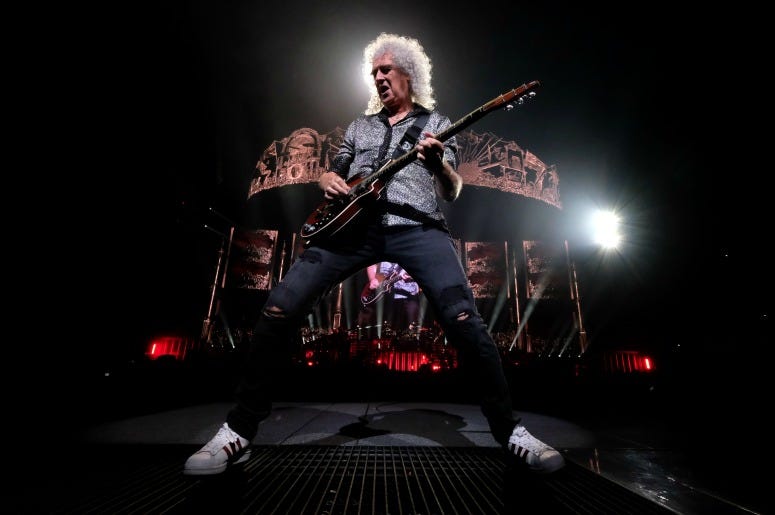