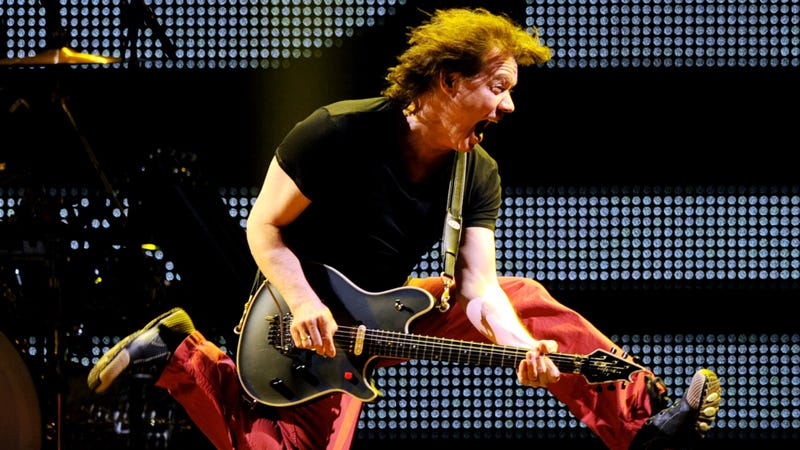 The late Van Halen guitarist passed away one year ago on October 6, 2020, making it an opportune time to revisit his masterful guitar work. 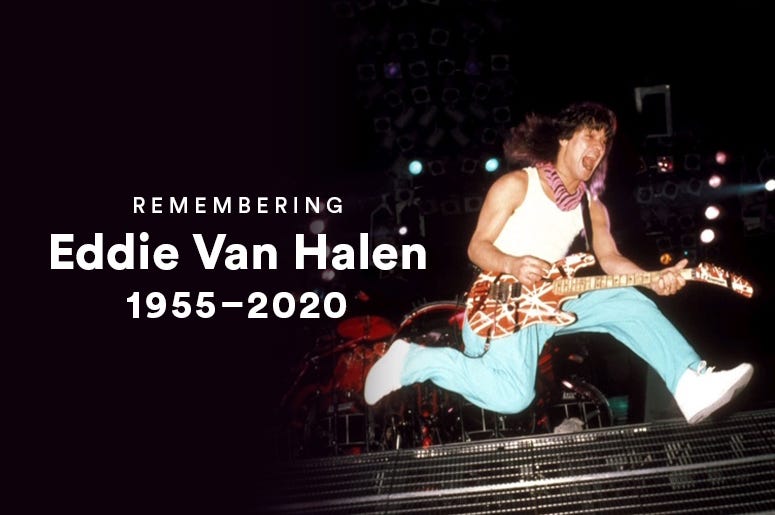