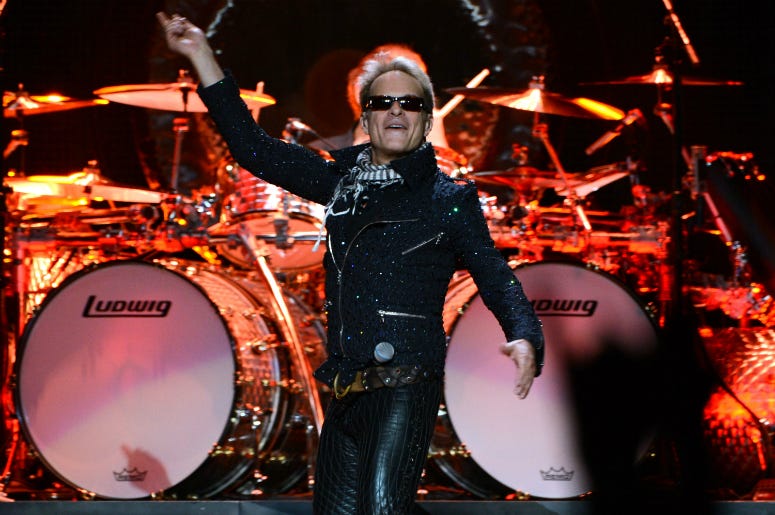 There aren’t many more rock ‘n roll fan debates that are more polarizing than the David Lee Roth vs. Sammy Hagar eras of Van Halen. We personally loved them both. Roth has the benefit of being the original, but how many replacement singers could have helped keep the band relevant through the rest of the 80s and then the 90s the way Hagar did?

Still, Roth manned the mic for the formative years of Van Halen when they changed the direction of hard rock. The Southern California band delivered six albums in seven years with Roth at the helm, and while rumors come and go about the future of the band, Roth is plotting his own course with an upcoming Vegas residency.

The 65-year-old is promising a mix of Van Halen classics and solo material, which leaves him with plenty to choose from. So what are the best VH songs from the DLR era? Here’s our list in order of their year of release.

Eddie Van Halen kicks off the Van Halen (1978) track with one of his best riffs.

One of the best drum intros of all-time, a sing-along chorus, and Eddie Van Halen's guitar talking in between.

DANCE THE NIGHT AWAY

The kind of song that makes you feel like you're back in high school, no matter when you went to high school.

AND THE CRADLE WILL ROCK

The band came out of the gate swinging on 1980's Women and Children First.

Longtime fans were stunned by the synth at the time, but it has to be on the list.

The lyrics may not hold up, but the drums and guitar are ridiculous.