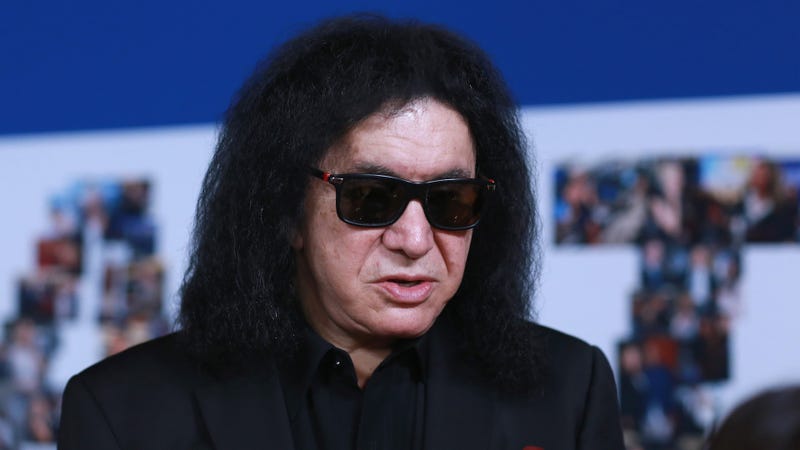 Just days after implying David Lee Roth might be washed up, Gene Simmons has issued an apology.

Let’s backtrack real quick. In a recent interview, Simmons discussed why Roth won’t be opening up for KISS on their tour. “It bears noting that during Dave’s heyday, nobody did what he did,” Simmons said.

“He was the ultimate frontman. Not [Robert] Plant, not Rod Stewart, nobody. He took being a frontman way beyond anything, and then, I don’t know what happened to him… something. And you get modern-day Dave. I prefer to remember Elvis Presley in his prime. Sneering lips, back in Memphis, you know, doing all that. I don’t want to think of bloated naked Elvis on the bathroom floor." 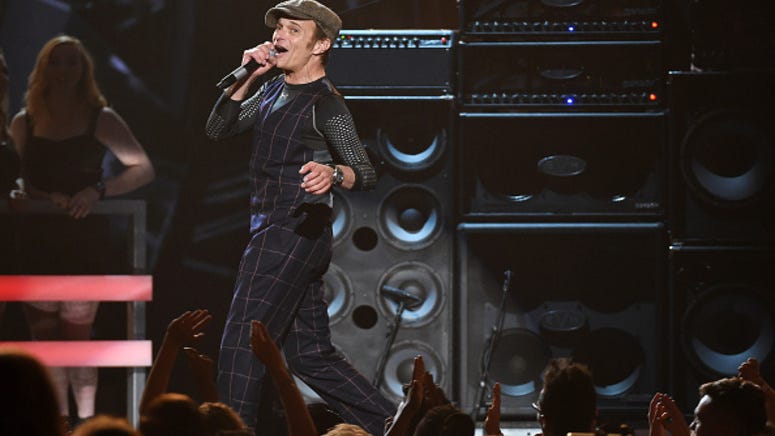 Roth responded in a, well, very David Lee Roth manner. Roth took to Instagram to share a photo of a kid with his tongue out and middle finger high in the air. “Roth to Simmons,” the caption on the post read. He went on to post the photo 18 times.

Now, Simmons has issued an apology to Roth in a new interview with US Weekly. “I am so sorry and ashamed, actually, that I hurt David’s feelings,” Simmons said.

The KISS frontman went on to discuss seeing Van Halen in a club in the ‘70s and signing the band to his production company. He also pointed out how KISS took Roth on the road with them as their opening act during their End Of The Road Tour.

“I don't mean to hurt people's feelings, and every once in a while, diarrhea of the mouth comes out," Simmons added. After reading his initial quote, Simmons said he “wasn’t talking about David.”

“But that doesn’t matter,” he added. “What matters is I hurt David's feelings, and that's more important than the intent. So I sincerely apologize for that. I didn't mean to hurt his feelings.”