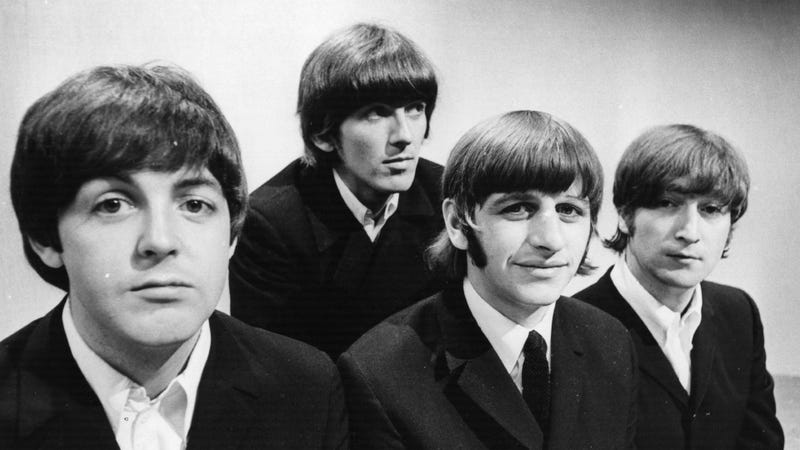 We are only days away from the release of Peter Jackson’s long-awaited documentary, The Beatles: Get Back.

The three-part docuseries will showcase content from nearly 60 hours of never-before-seen footage that tells the story of John Lennon, Paul McCartney, George Harrison and Ringo Starr as they planed their 1969 reunion at London’s Savile Row.

The docuseries marks the first time The Beatles’ final performance, in its entirety, will be made available to fans.

The trio of 2-hour episodes will release across three consecutive days on Disney+. The premiere will be available beginning November 25 at 12AM PT, with episode two releasing November 26 and three on the 27th, both at 12AM PT as well.

The Beatles: Get Back will be free of charge for fans already subscribed to Disney+. Fans who are not Disney+ subscribers will have to purchase the subscription service which costs $7.99/month or $79.99/year.

To see the regions where Disney+ is available, you can visit their site here.