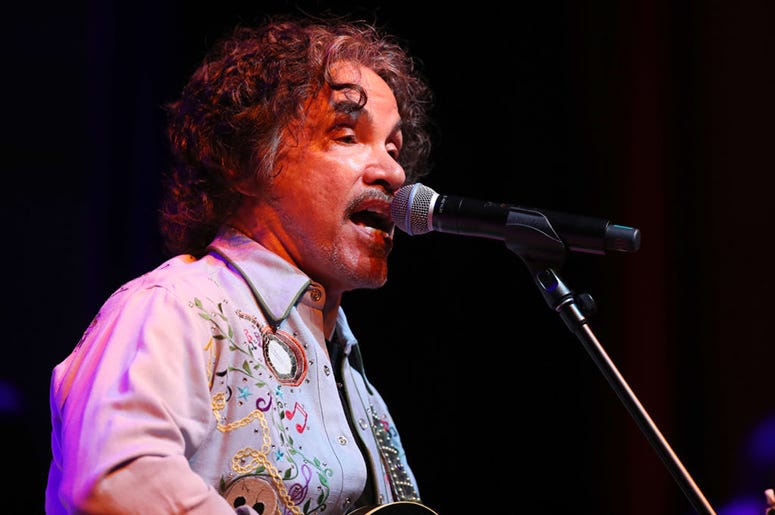 Put on your faded concert tees and get ready to rock – this one’s gonna get sweaty!

"This will be an entertaining and innovative way for the music community to share their songwriting creativity in an effort to help feed Americas’ hungry families in need," Oates said in a statement.

Posted by Saxsquatch on Saturday, January 9, 2021

Helping with hosting duties for the evening will be Saxsquatch, the "one-beast-band" himself. So, there's that too music fans.

The project was born after Oates and his wife Aimee were inspired by a show he produced in 2010 at the Wheeler Opera House in Colorado. "Due to the COVID-19 pandemic, when it became clear that live shows would not be possible, Aimee and I pivoted to the idea of creating a virtual version for charity," he said, "and Oates Song Fest 7908 was born."

Every dollar makes a difference! Learn more about how we're working with food banks across the country to keep meals on our neighbors' tables during the pandemic: https://t.co/lnpzz0qE2W pic.twitter.com/JwbDokuNRH

The online event will be free to watch across multiple platforms via NugzTV on March 20, and viewers will be asked to donate to the charity throughout the show.