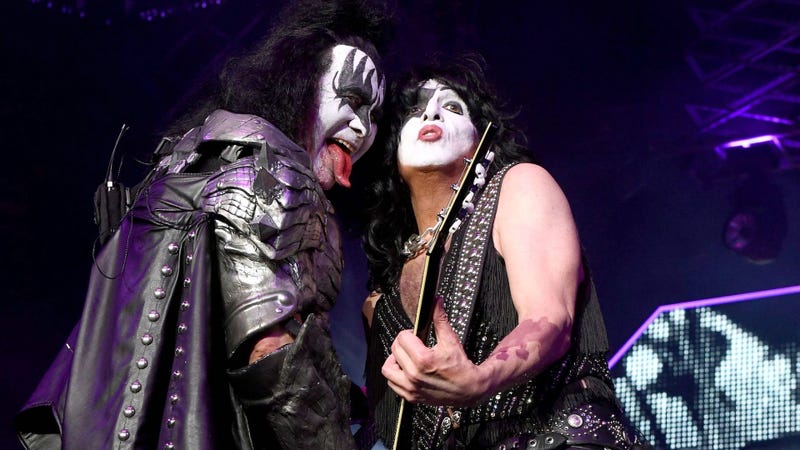 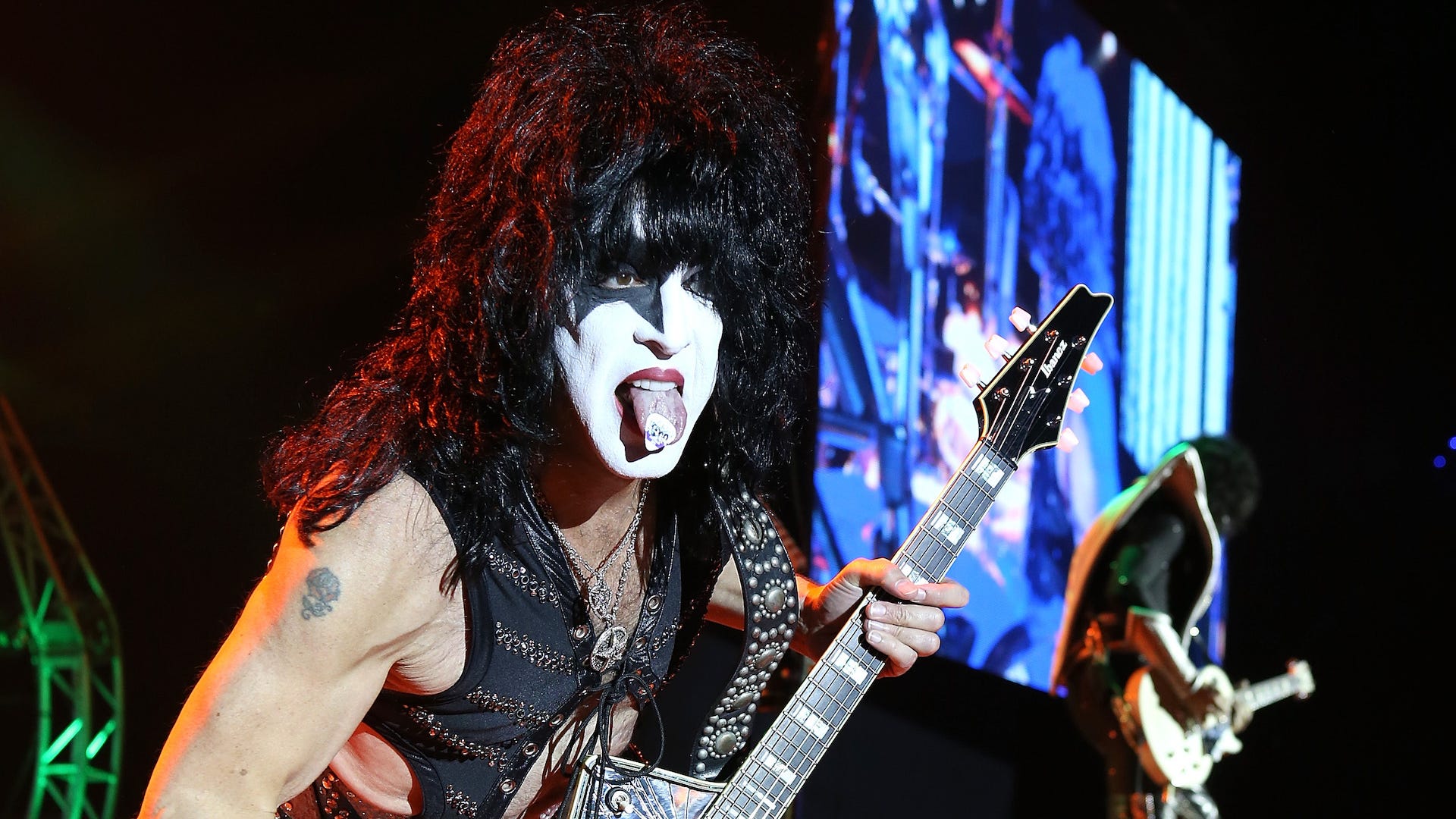 Each member of the band is in their late 60’s or early 70’s and essentially engages in a grueling workout on stage night after night. "The fact is that, physically, it's incredibly demanding to do what we do," Stanley said. "Look, we played in Austin, an outdoor show, 100 percent humidity. We're running around for two-plus hours, not only with guitars, but I've got 30-plus pounds of gear on. There's a point where you go, 'You know what? This is more challenge than I want.’ And I only want to do it as long as I can do it smiling.”

For fans worrying about whether or not tension between band members has played a factor like it has in the past, Stanley was happy to quell those worries. "It has nothing to do with personalities in the band or tensions or a difference of opinion or musicality,” he said.

“It's purely practical. You can play beat the clock, but ultimately the clock wins." 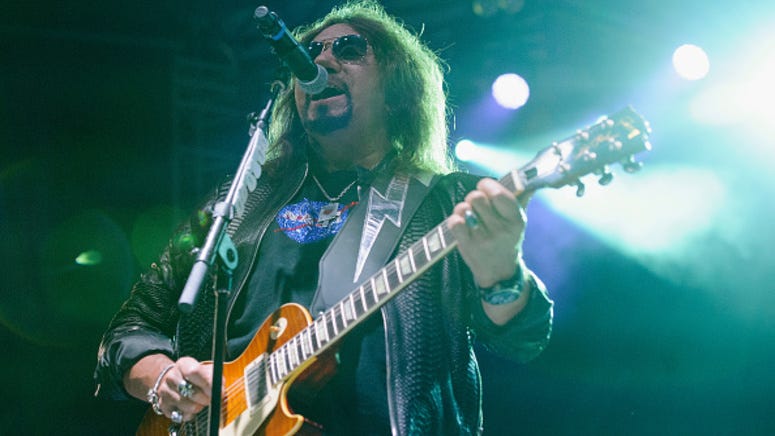 KISS is currently scheduled to wrap up their tour on July 21, 2022 in Amsterdam, but Stanley confirmed that won’t be the final show.

Instead, he expects the final KISS show to take place in late 2022 as their career comes full circle by taking it back to where it all began. New York City. "It seems only natural to be in New York," Stanley said.

"That is where the band started, and that was really the background for the band getting together and writing these songs and played loft parties and played clubs starting with an audience of probably 10 people. It seems we should go full circle."