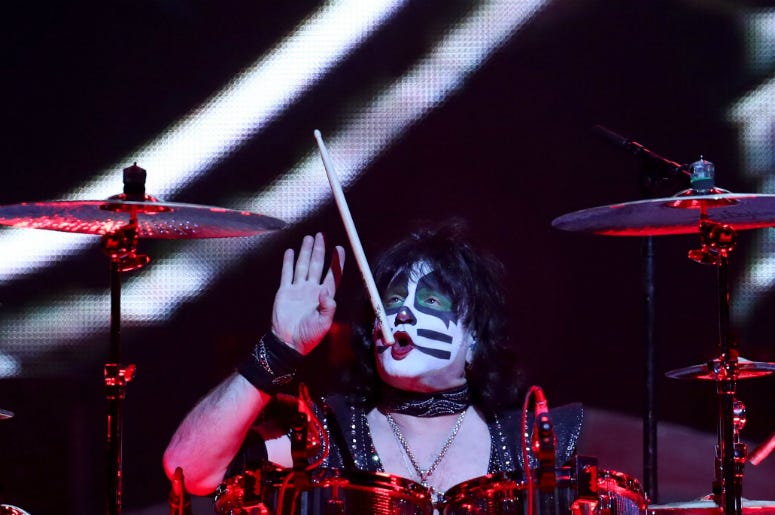 From keeping the beat, to walking it, KISS drummer Eric Singer now has it all covered.

He was in full make-up as he was sworn-in as an honorary corporal with the Wharton Police Department in Texas.

Wearing a KISS t-shirt, Chief Terry David Lynch did the honors before the band’s show in Houston this week. The department called Singer a friend to law enforcement, and said he accepted a lifetime position.

“We appoint you to the rank of Honorary Corporal with our department, in grateful acknowledgement of the honor and respect you show all of America’s dedicated law enforcement heroes and their families,” a formal letter from the chief stated.

“The Corporal badge presented to you today has been selflessly worn by many within our department and today, it begins a new chapter with you. We ask that you display it proudly as it represents our commitment to protect those who call on us in times of danger, and in remembrance of the nearly 24,000 officers who have paid the ultimate sacrifice since 1791.” 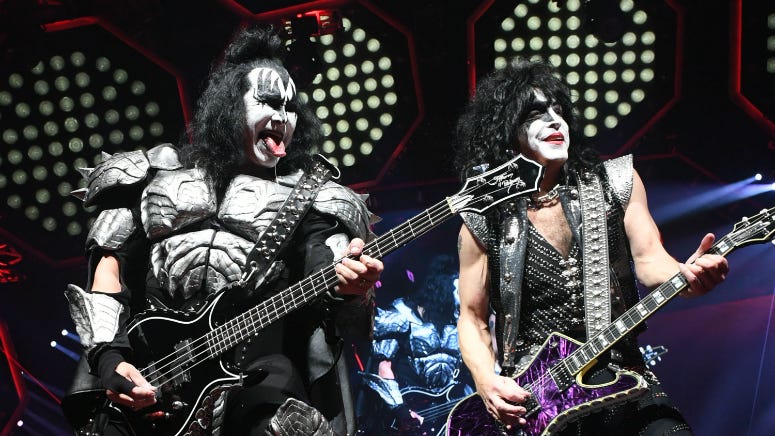 KISS’ concert in Houston was one of the last on the current leg of their End of the Road tour. Watch them light it up with a performance of “War Machine” below.