Watch our Audacy Live with BTS
By Bob Diehl, RADIO.COM

KISS frontman Paul Stanley is weighing in on the growing trend of face tattoos with one word: “don’t.”

He made the comment while sharing a CNN article about six celebrities who have recently gotten inked in the most visible location. Post Malone, Chris Brown, The Game, Amber Rose and Presley Gerber are all featured.

Even though the preview to the article that Stanley shared featured a photo of Post Malone, Stanley says the “rockstar” singer wasn’t his focus.

“I'm a big fan of Post Malone and didn't choose his photo,” he said on Twitter. “Aside from a few already successful entertainers and the kids of a few rich celebrities who may not worry yet, marking your face will GREATLY limit your options and is a fad that will cost you more than that tattoo.”

Sounds like practical advice from the man behind the (washable) Starchild face paint. 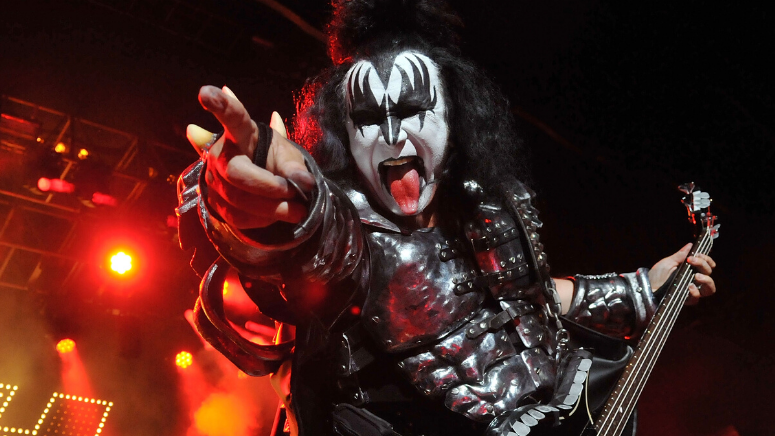 KISS made a quick detour on their End of the Road tour to perform “Rock and Roll All Nite” on “America’s Got Talent: The Champions” over the weekend. The song brought judges Simon Cowell, Heidi Klum, Alesha Dixon and Howie Mandel to their feet and was punctuated by Stanley smashing his white guitar into two pieces.

David Lee Roth is opening the show on the current U.S. leg of the End of the Road tour. The marathon trek ends with KISS' final concert on July 17, 2021 in New York City.