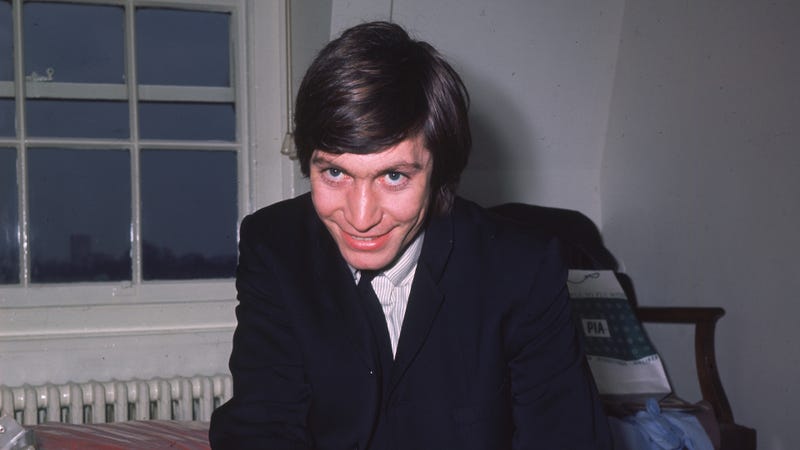 He was the heartbeat of The Rolling Stones, the sinuous spine of the greatest rock and roll band in the world.

Impeccably dressed, the quiet Charlie Watts was an anathema to the wild horses reputation of the Glimmer Twins. When Mick Jagger would introduce the members of The Rolling Stones on stage, the crowd reserved some of its deepest admiration and respect for the drummer.

Charlie Watts has died at the age of 80. Somewhere in the vaults of rock and roll heaven, St. Peter is saying "Charlie's good tonight." Because he sounded good every night. 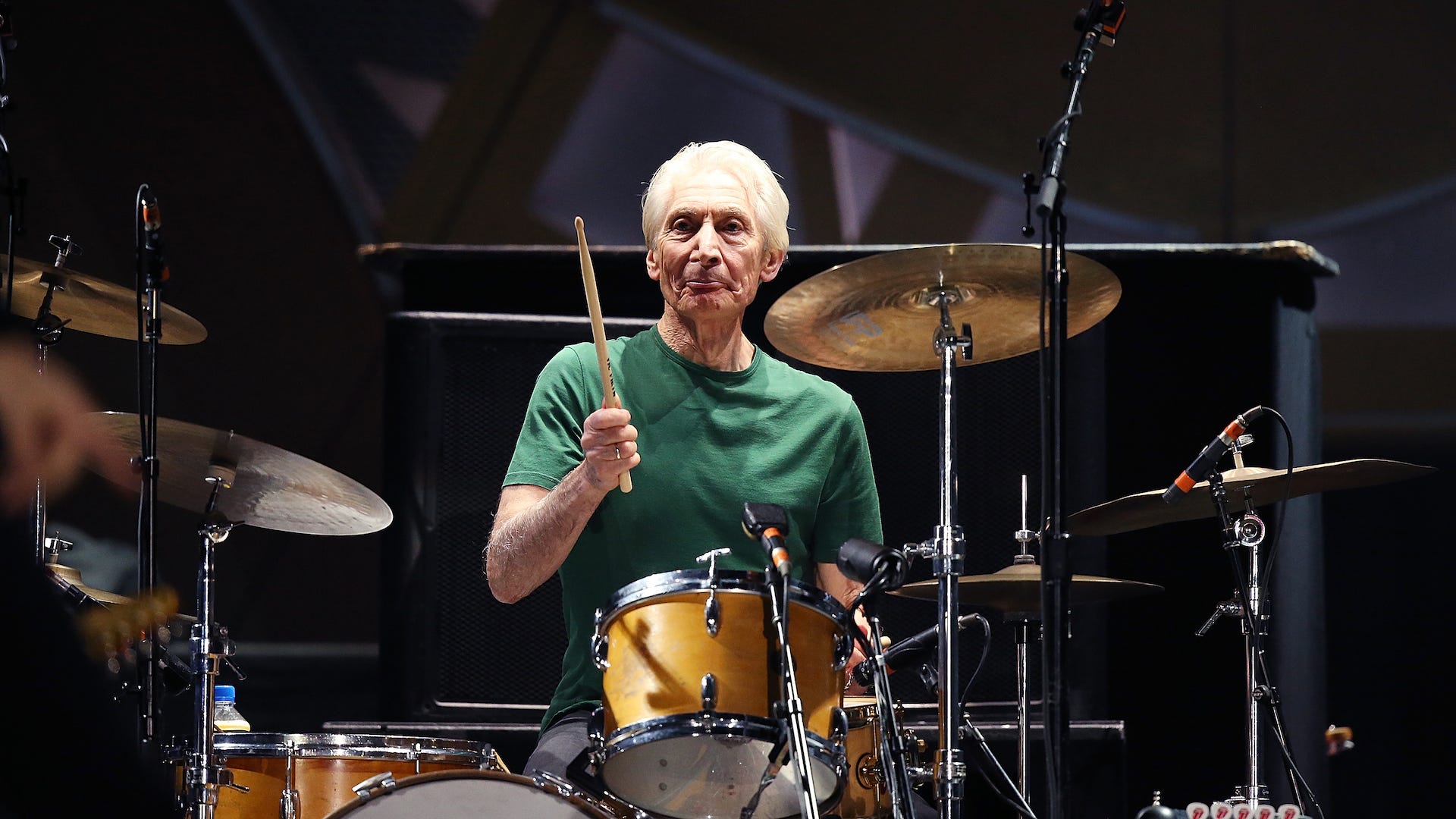 If you’re a Rolling Stones fan, you look at Jagger and [Keith] Richards on stage and go, “boy they are cool.” Then you see who’s playing the drums and you go, “you know, Charlie’s the coolest.”

It was the late Charlie Watts who said, “I don’t like drum solos. I admire some people that do them, but generally I prefer drummers playing with the band. The challenge with rock ‘n’ roll is the regularity of it. My thing is to make it a dance sound. It should swing and bounce.”