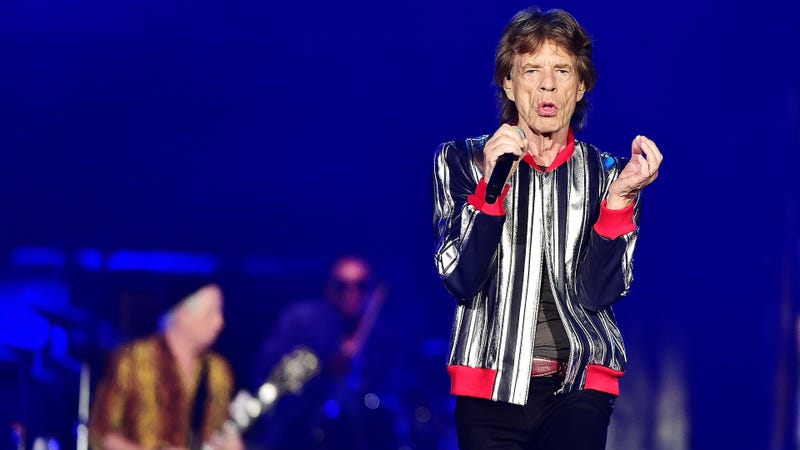 It’s one of those old Rock tales that’s so out-of-this-world that it becomes believable.

The Rolling Stones frontman was a guest on the Howard Stern Show and recalled the bizarre tale. “Keith was a complete lunatic,” Jagger said. “I was in LA in a hotel once, asleep, and he broke into my room dressed as Batman.

Moon had apparently utilized a fire escape in his Los Angeles hotel to access Jagger’s room. His entrance caught the singer by complete surprise. “I woke up and there was Batman in front of me, with a mask and everything. It is not what you expect in the middle of the night,” he said. 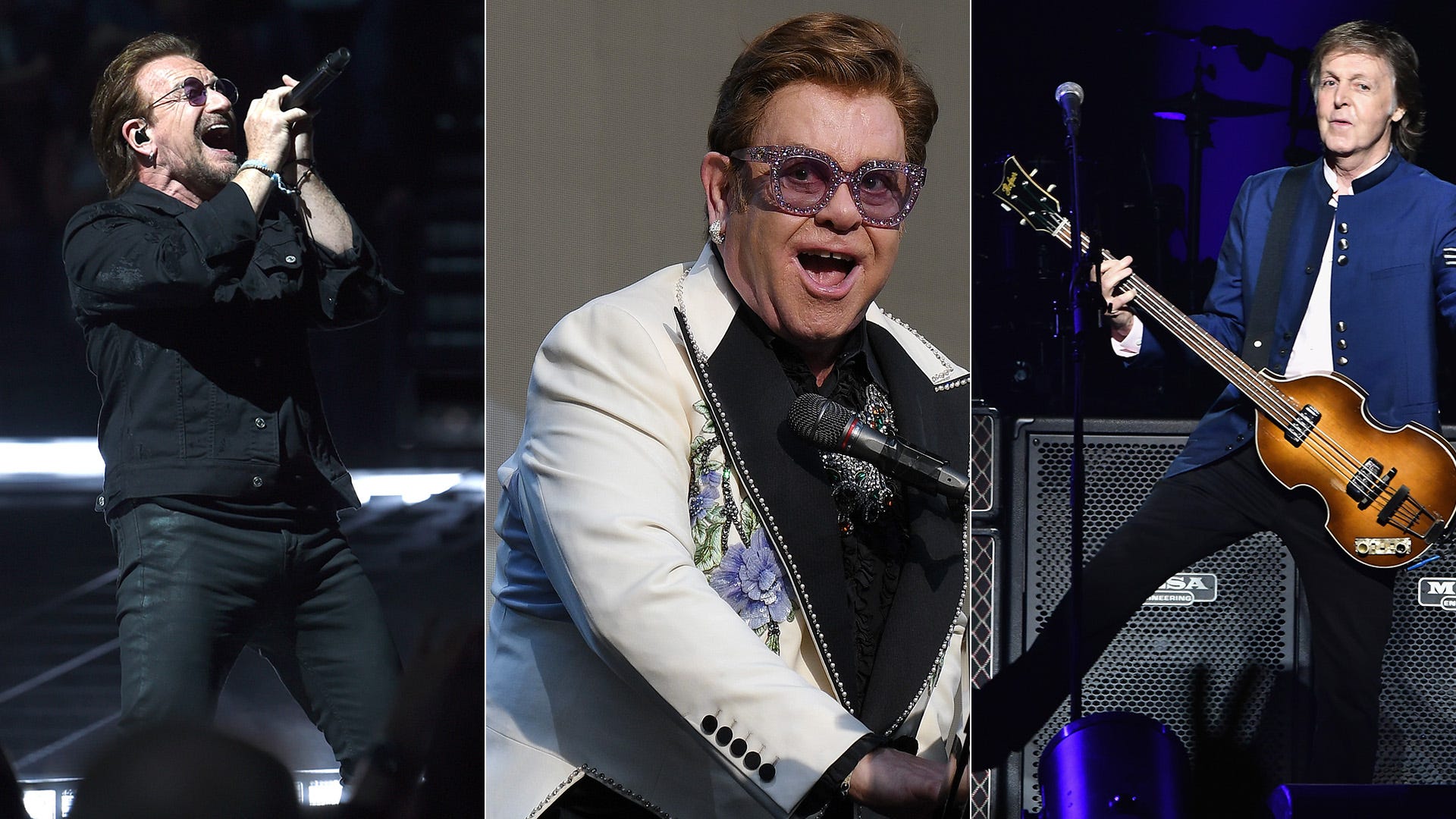 Jagger got into self-defense mode before Moon quickly deescalated the situation. “I think I had a knife, at least some sort of defensive weapon,” he recalled. “So I pulled the knife and he said, ‘Oh no, it’s Keith’.

As we said, it’s a Rock tale that only someone like Mick Jagger can make believable.