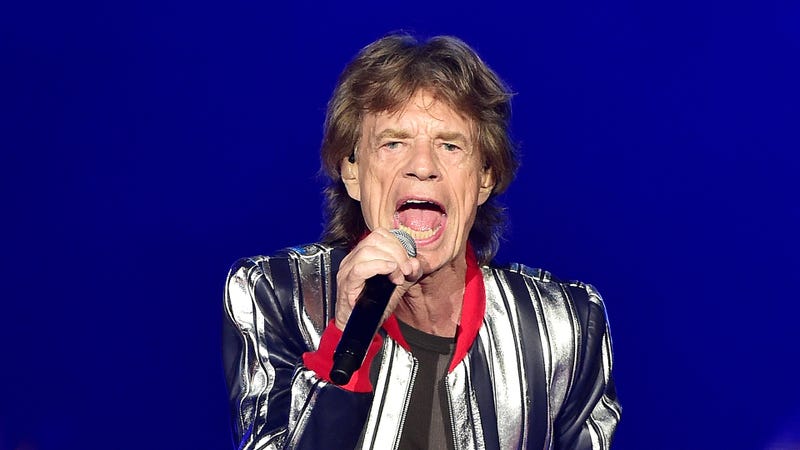 Celebrity encounters are always exciting for fans, as most never expect to see their favorite stars doing normal, everyday things in public. While sometimes the celebrities try to disguise themselves so they go unnoticed, most are usually able to spot them trying to hide.

Apparently, this is not an issue for Mick Jagger, as The Rolling Stones frontman recently went to a bar in North Carolina, but no one around him seemed to notice.

With the Rolling Stones currently touring around the United States, Mick Jagger used a much-needed day off to let off some steam at a bar during the band’s stop in North Carolina. Jagger shared a photo of himself hanging outside the Thirsty Beaver Saloon in Charlotte, but the one thing fans noticed was no one around him seemed to recognize a rock legend was nearby. After the photo went viral, the bar’s owner confirmed Jagger was there but no one noticed it was him.

Out and about last night in Charlotte, NC pic.twitter.com/BWssvivAII

Many fans were stunned the rock legend went unnoticed, as even a couple at the bar who had tickets to see The Rolling Stones the next night didn’t notice, according to USA Today. Luckily, Jagger got a much-needed night off and wasn’t swarmed by fans. Hopefully, he doesn’t get used to it.