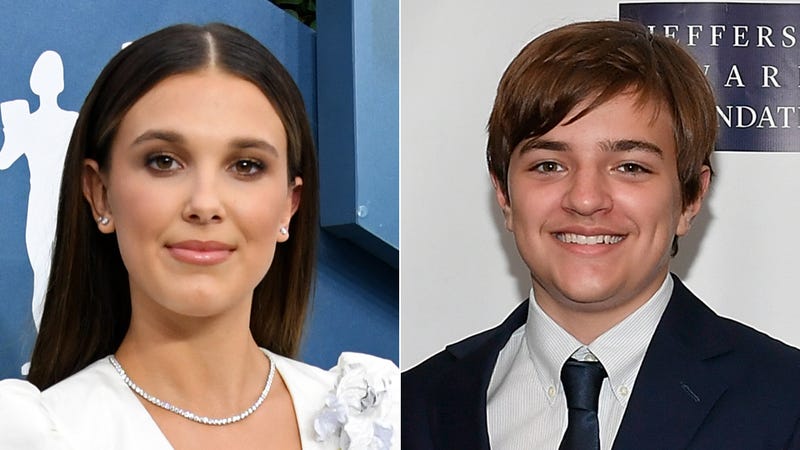 Now that people are stepping out of lockdown as cities ease restrictions, it looks like there may be a brand new couple for everyone to speculate over.

17-year-old Stranger Things star Millie Bobby Brown was spotted out and about with Jake Bongiovi, the son of rocker Jon Bon Jovi, walking hand in hand on the streets of New York City this past Thursday.

This possible new romance level-up comes after the pair traded "BFF" comments on a photo posted to Bongiovi's Instagram account last month. "Bff <3," he captioned a pic of himself and Brown riding in a car while he made an obvious kissy-face. We know duck faces when we see 'em. Brown replied in the comments with a "BFF" of her own -- and unicorn emoji, naturally.

Celebrity sleuths at the Daily Mail provided photo evidence of what looks like the teens' first public display of affection. While walking the streets of the Big Apple fully masked and holding hands, Jake also carried Millie's poodle Winnie in a tote bag on his opposite arm.

While the pair have not officially confirmed they're a romantic item, they do share common interests in social activism as well as the unique experience of growing up in the public sphere; Jake as the son of Bon Jovi's outspoken and beloved lead singer, and Brown as the iconic character "Eleven" from the cult sci-fi series that helped put Netflix bills on all of our bank accounts. 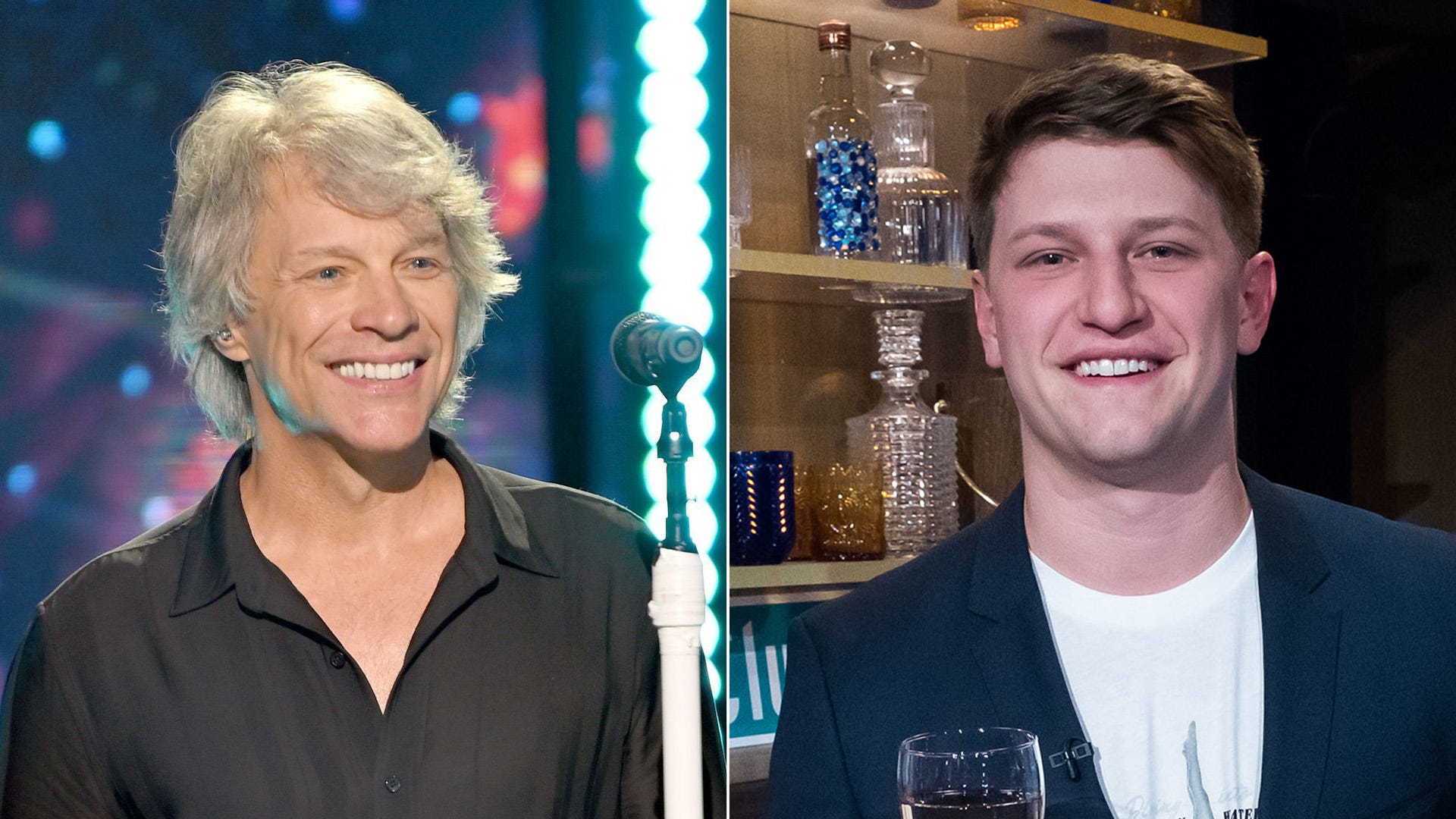 Bed of Rosés: Jon Bon Jovi now has candy to go with his wine

In other Bongiovi family/leaving the house news... Jon and his son Jesse Bongiovi's award-winning French rosé wine Hampton Water s now a snack. Luxury candy company Sugarfina recently created a collection of rosé-infused sweets meant to complement the flavor of the wine. The tasty treats are shaped like roses, gummy bears, and gumdrops.