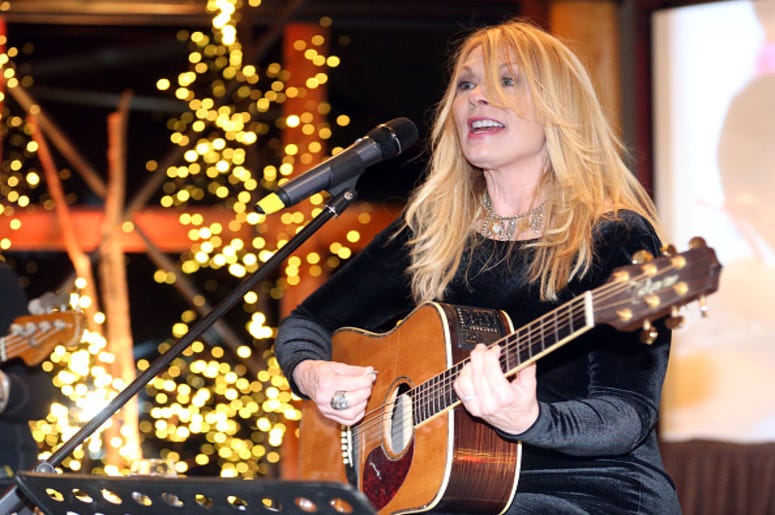 It has been seven months since guitar legend Eddie Van Halen passed away, yet the tributes continue to pour in.

The latest comes from Heart’s Nancy Wilson, who recorded a new song in tribute to Van Halen for her upcoming debut solo album. Now, Wilson has shared a video of her performing the song, ‘4 Edward.’

When Nancy Wilson set out to record her first solo album, she knew she wanted to pay tribute to longtime friend Eddie Van Halen. “For me, after he, unfortunately, left us so recently, I thought, 'Okay, well…' Somebody asked me to do an instrumental: 'If you're gonna do a solo album, you've gotta do an instrumental.' So then I said, 'Okay. I will do it, and I will dedicate it to Edward Van Halen,'" said Wilson. That song became ‘4 Edward’ which is one of many originals on her upcoming album.

According to Blabbermouth, Wilson also included some covers on the album and has guest spots form some familiar names including former Van Halen frontman Sammy Hagar. ‘You and Me’ will be released on May 7. Add Wilson’s song to the list of great tributes to Eddie Van Halen.