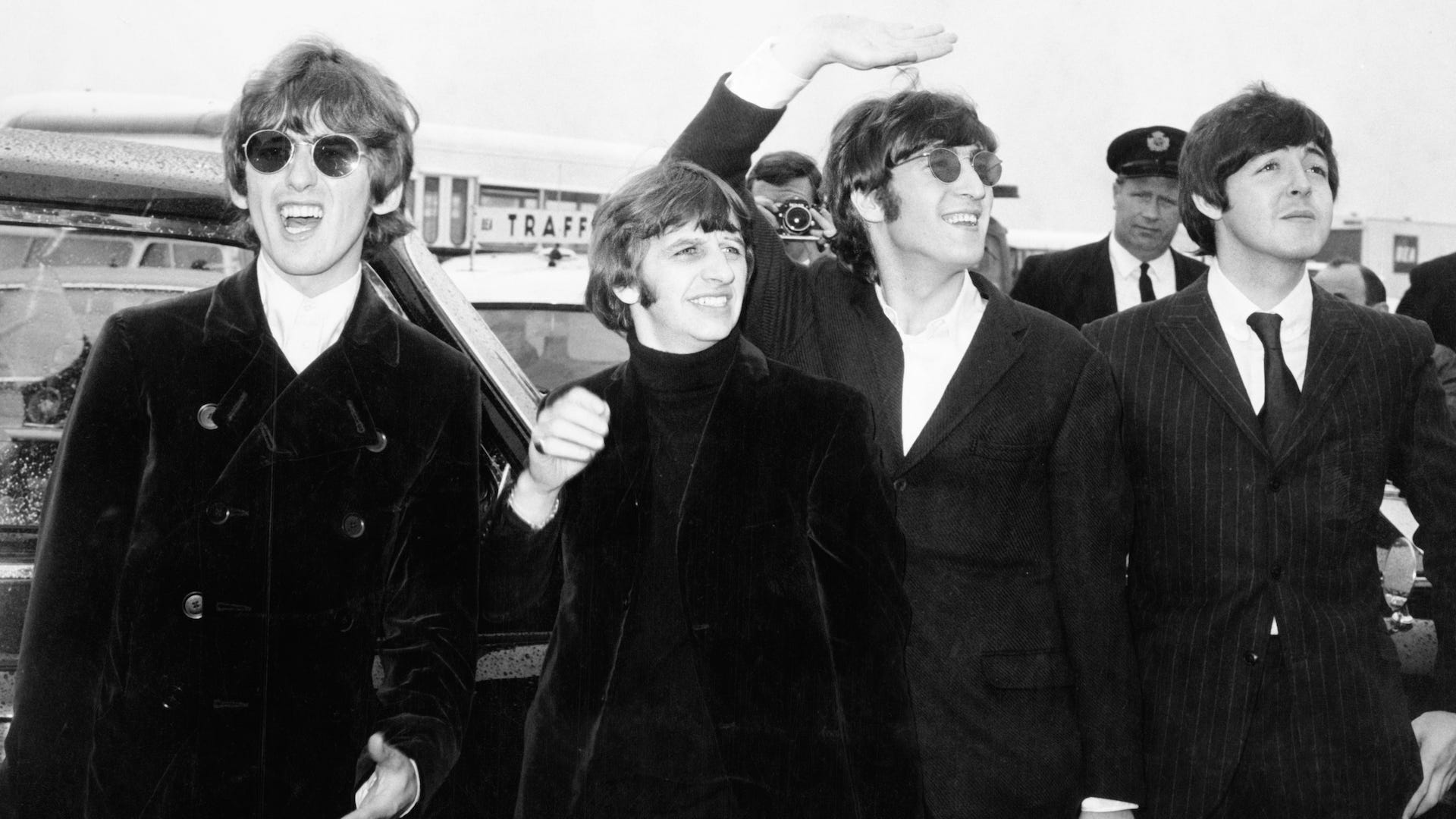 “They are rooted in the blues. When they are writing stuff, it has to do with the blues. We had a little more influences. … There’s a lot of differences, and I love the Stones, but I’m with you. The Beatles were better.”

As of writing, no one from The Rolling Stones has responded to McCartney’s comments. That’s with good reason though as they are currently out on tour and Mick Jagger looks like he’s having the time of his life by crashing bachelorette parties and going unnoticed at bars.