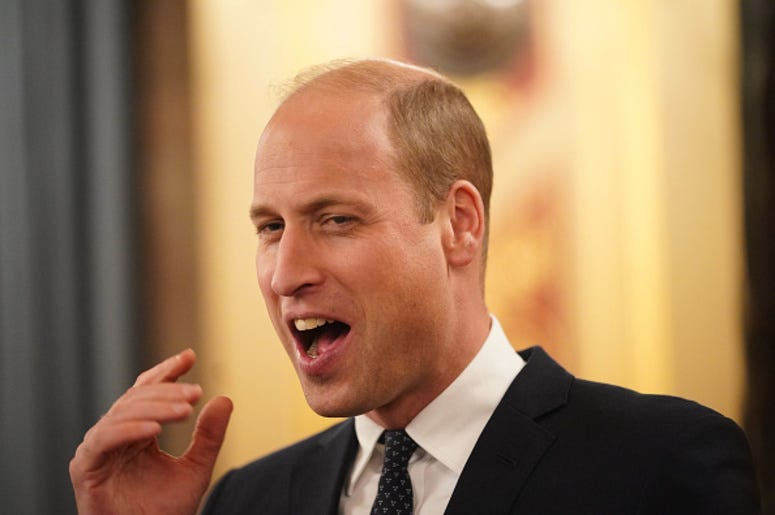 England’s royal family has always been looked at as a proper and well-mannered group. However, even the royals have to let loose and rock out every once in a while.

In a recent interview, second in line to the British throne, Prince William, revealed he is a huge fan of AC/DC surprising many followers of the royal.

Speaking on the importance of mental health and exercise, Prince William recently admitted something many were not expecting. The royal, like many, sometimes needs a little motivation to get moving, and its AC/DC that does it for him.

“There's nothing better than, on a Monday morning, when you're a bit bleary-eyed after the weekend and trying to get yourself back into the grind of the week, listening to AC/DC, 'Thunderstruck,'" said Prince William. 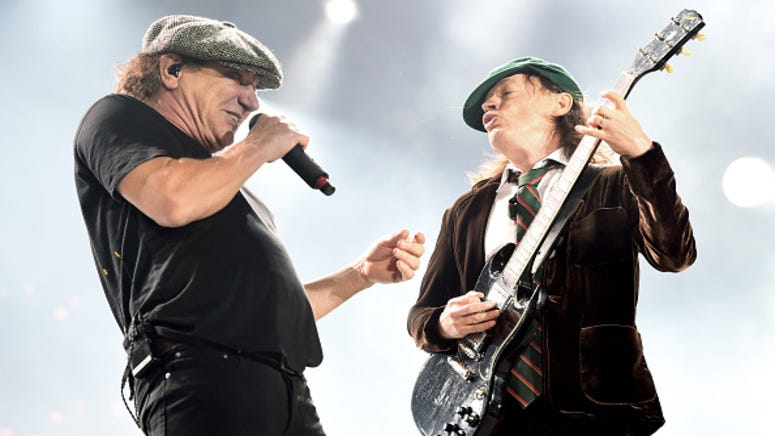 According to Loudwire, William isn’t the only one in the family with an affinity for hard rock. Many have claimed in the past that Prince Harry is a huge fan of “hardcore thrash metal.” Maybe a little head banging can bring the family back together.