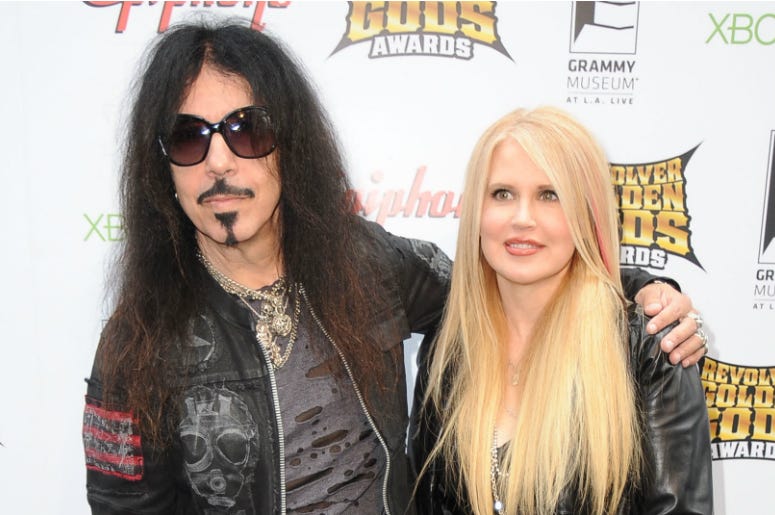 Quiet Riot drummer Frankie Banali has revealed he is battling stage four pancreatic cancer. The 67-year-old had been missing some gigs since his April 17th diagnosis, and says he needed to let fans know why.

“The original prognosis was very scary. I had quite a battle on my hands and it took a lot, but I am thankful to say that after several rounds of chemo and other treatments I am on the mend,” Banali said via friend Mitch Lafon on Facebook. “The road ahead is not going to be easy but cancer has met its match and I plan to continue fighting.”

I’ve been asked by Frankie Banali to share the following message: <<I just want to let all of my friends and fans know...

Banali said this is the first time in 38 years that he’s ever had to miss shows, but he says he hopes to be on-stage with Quiet Riot at the Whisky a Go Go at the end of the month and to continue touring in 2020.

“I appreciate all the fans that support Quiet Riot by coming to shows and I hope you will all continue that support as well as keeping me in your thoughts and prayers,” he said. 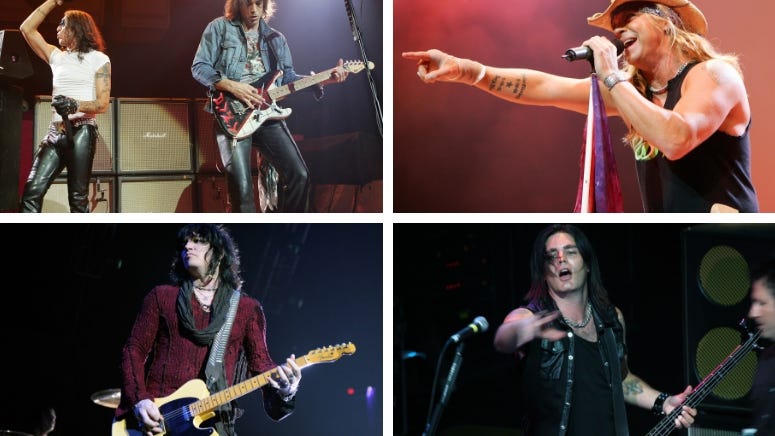 10 Forgotten 80s Metal Songs That Deserve To Be Remembered

Banali has also played with the likes of W.A.S.P., Billy Idol and Steppenwolf and is Quiet Riot’s longtime manager.